One dead, two wounded after gunfire in an alley near 38th & Hadley

One dead, two wounded after gunfire in an alley near 38th & Hadley

MILWAUKEE -- Milwaukee police are investigating a shooting incident that took place in an alley near 38th and Hadley on Friday afternoon, August 14th. Officials say three people were shot -- 39-year-old Willis Brownlee was killed, two others were wounded. All the victims are men.

"Sounded like I was back in the military. I saw two people, one injured and one laying on the ground covered in a yellow bag," said Prather.

Days earlier, gunfire rang out in the same alley, police say the two crimes may be connected.

"It makes for an unsafe neighborhood. It makes the residents feel like they can't be out here enjoying the weather without being hurt," said a neighbor.

No arrests have been made and police are searching for the two suspects involved. 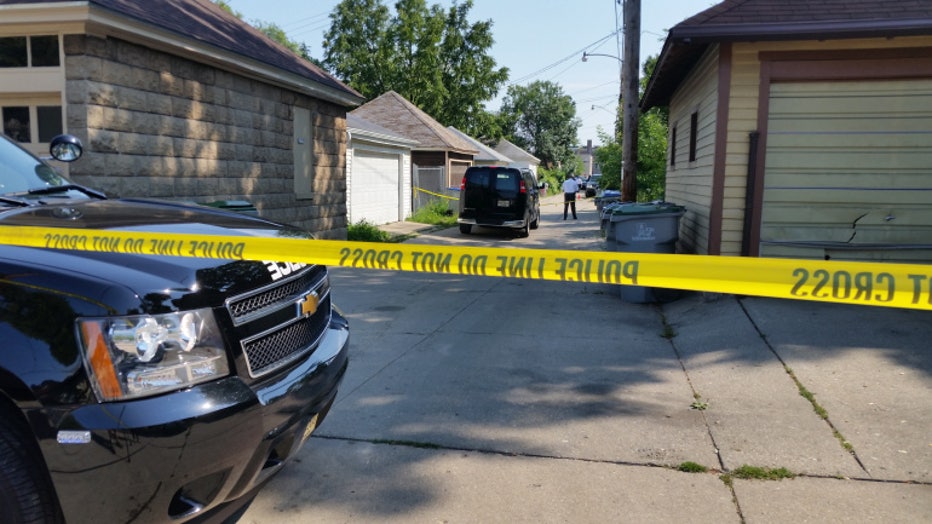