MILWAUKEE --  A 99-year-old woman rescued from a house fire in Milwaukee on Friday, March 4th has died. She is the second person to die as a result of this fire, according the Milwaukee County Medical Examiner's Office. 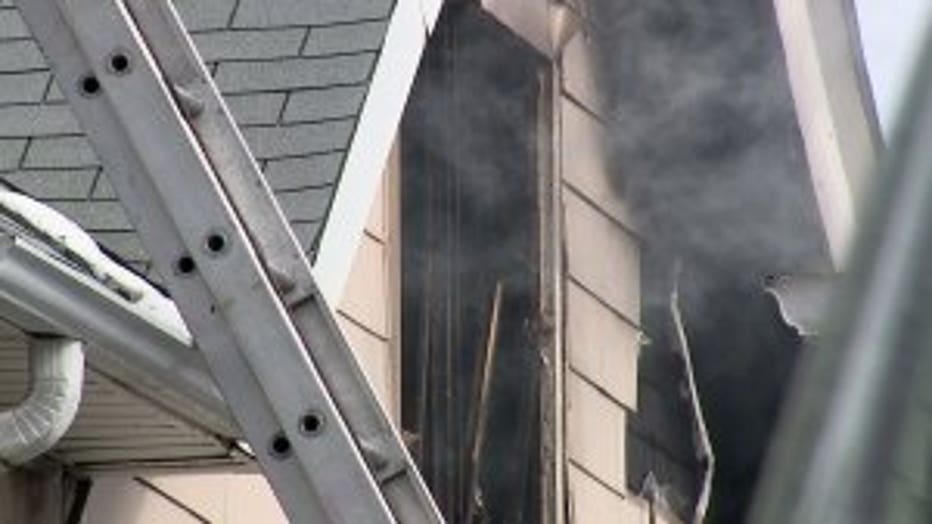 Billy Bowen’s body was found in the upstairs area of the home on Saturday afternoon, March 5th, under a pile of debris. His death was ruled an accident. The final cause of death was ruled "inhalation of soot and products of combustion."

Lucy Bowen's death was a result of "thermal injuries and inhalation of products of combustion." She also suffered from hypertension. Her death was ruled an accident.

The fire broke out just before noon on Friday, March 4th at the home near 26th and Locust.

The smoke was thick and the flames were intense. Two neighbors ran into the home in an effort to rescue Lucy Bowen, who relied on a wheelchair/walker. The neighbors kicked in the door and dragged Bowen out of the home after finding her face down on the stairs, according to a medical examiner’s report. 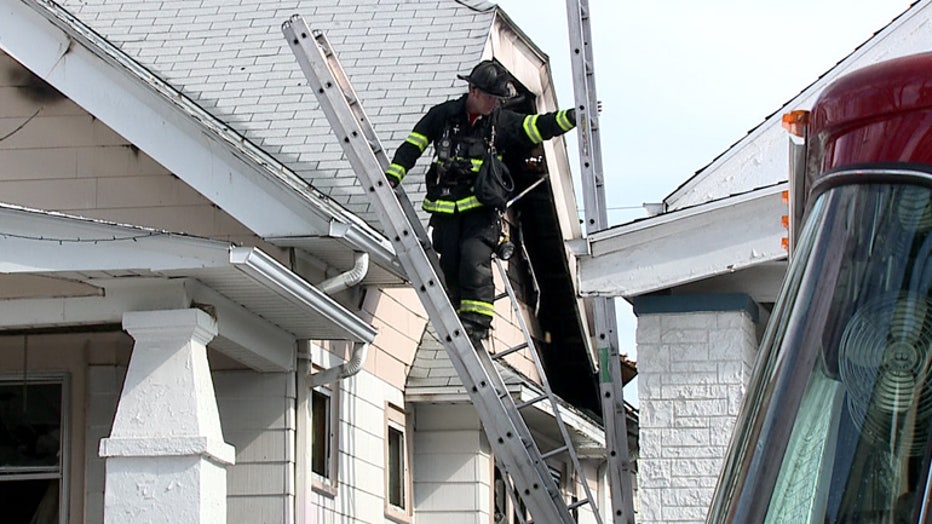 It is believed the fire started on a stove in the kitchen. According to a medical examiner’s report in this case, family members had removed the handles from the stove in order to prevent the elderly woman from cooking, but at the time of the fire, one of the burners was found to have been turned on. It’s unclear who was doing the cooking.

The fire burned out the staircase leading to the second floor — spreading to the eaves and roof of the home, which ignited the upstairs, the medical examiner’s report says.

It was not determined whether there were smoke detectors in the home. 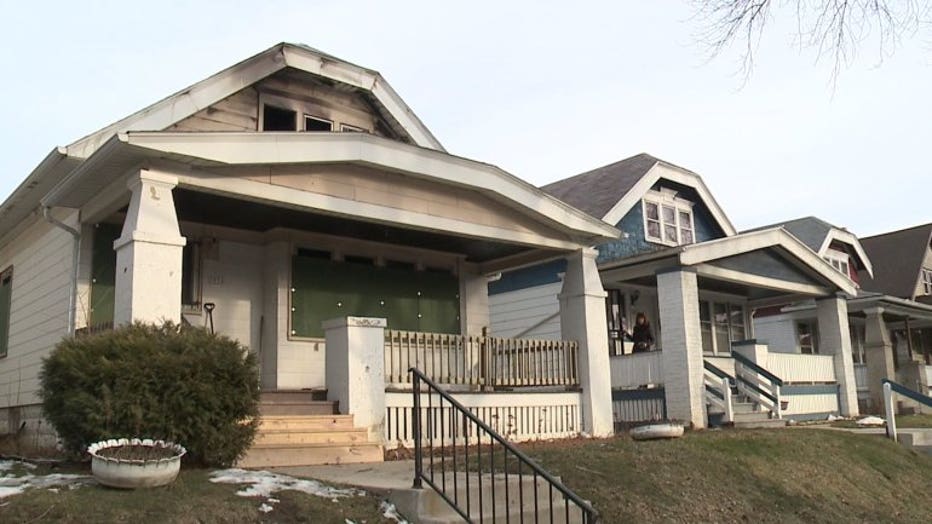 Following the fire, there was extensive fire damage to the exterior of the home. The second floor was only accessible via a ladder as the stairwell was burned out.

Crews had apparently gone through the upstairs, but didn’t see Billy Bowen on Friday, according to the medical examiner’s report. 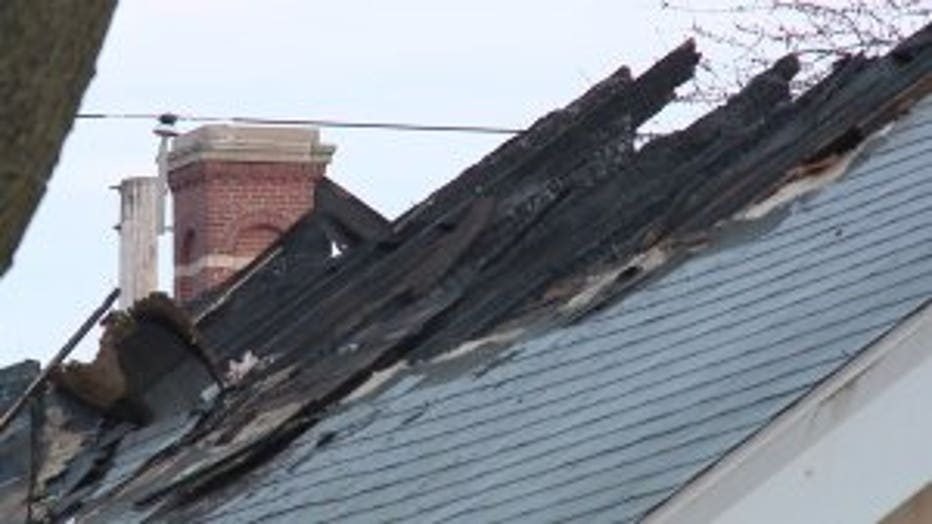 Officials with the Milwaukee Fire Department said they were contacted on Saturday afternoon by the family of the woman who suffered burns, inquiring about a missing family member that also lived at the home — the woman’s grandson, who lived with her at the home. 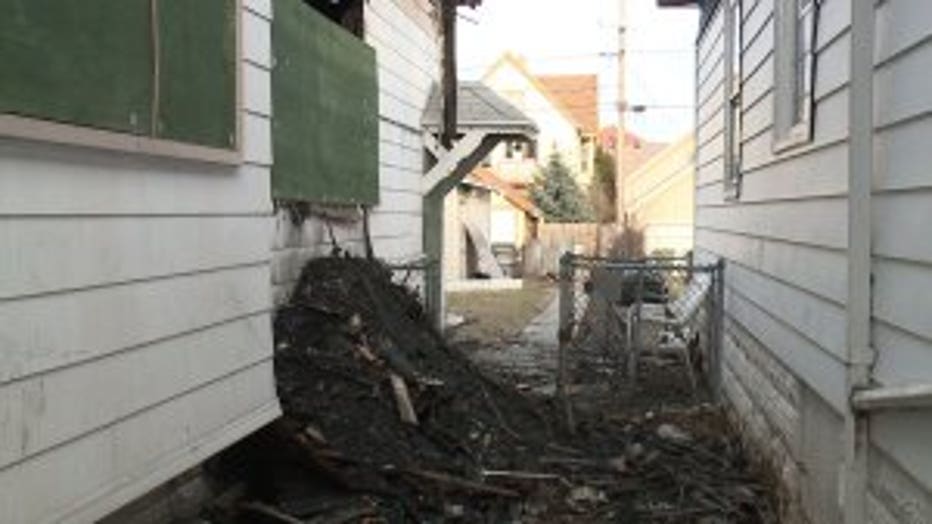 Police and fire officials returned to the boarded up home, made entry and discovered Billy Bowen's body under a pile of debris.

The Milwaukee Fire Department is conducting an internal investigation to ensure that standard operating procedures and guidelines were followed in this case.