REXBURG, Idaho -- Authorities have released a 911 phone call from a drug trafficking arrest that has people shaking their heads.

The call, released by the Rexburg Police Department and obtained by EastIdahoNews.com, details an incident nearly a year ago on January 23rd, 2015, when two out-of-state drug traffickers got high and called police to turn themselves in.

Leland Ayala-Doliente, 22, and Holland Sward, 23, were traveling from Las Vegas to Bozeman, Montana, with some 20 pounds of marijuana. Court documents show the men were using marijuana during their trip and when they entered Idaho, they felt they were being followed by undercover police officers. 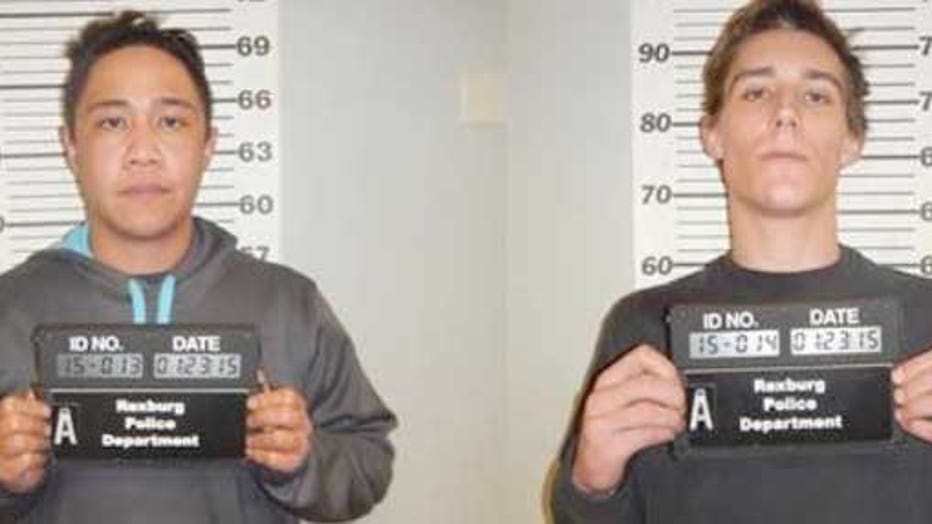 Rexburg Police Captain Randy Lewis told EastIdahoNews.com that at the time they weren't being followed by anyone.

Once they reached Rexburg, the pair exited U.S. Highway 20, parked their car and called 911. They said they just wanted the police to stop following them.

Here's some of the phone call:

Ayala-Dolitente: Hi, uh, we're the two dumb asses that got caught trying to bring some stuff through your border and all your cops are just driving around us like a bunch of jack wagons and I'd just like for you guys to end it. If you could help me out with that, we would like to just get on with it.

Dispatcher: You got caught doing what?

Ayala-Dolitente: Ahh… okay. Um… We kind of got spooked here trying to bring some stuff across your Idaho border.

Ayala-Dolitente: And, yeah. A bunch of your cops driving around in a bunch of civilian cars not wanting to pick us up. I don't know what's the deal. I was just wondering if you could help us out and just end it.

Ayala-Dolitente:Yeah… if you could call one of them. I don't know. It's getting cold out here man. I just want to get warm and just get on with this whole thing so…

Dispatcher: OK. Where you at right now?

Ayala-Dolitente: University Boulevard right next to the gas station and Applebee's. All your buddies are around us so if you could help us out that'd be great.

Dispatcher: OK… alright. Is it just you or is there anybody else with you?

Ayala-Dolitente: It's me and my buddy that I brought with me and then we have a dog that we were gonna bring back to it's owner but…

Ayala-Dolitente: She's really cold in the car. She could use some food too.

Dispatcher: OK. What was your name man?

Dispatcher: Leland… OK. Hold on just one second OK? Stay on the phone with me.

Dispatcher: Do you guys have any guns or weapons or anything on you at all?

Ayala-Dolitente: Nope we don't have any of that stuff with us. Just a bunch of snacks and stuff.

Dispatcher: Alright. I just wanna make sure. They're just curious.

When police officers arrived, they say both men had their hands behind their heads. Court documents show Sward said to an officer, "We got caught and we're surrendering."

Investigators found 20 pounds of marijuana inside a dog cage that the suspects had placed on the sidewalk. There was also $567 in cash inside the car. Ayala-Dolitente and Sward were each charged with one felony count of trafficking marijuana. 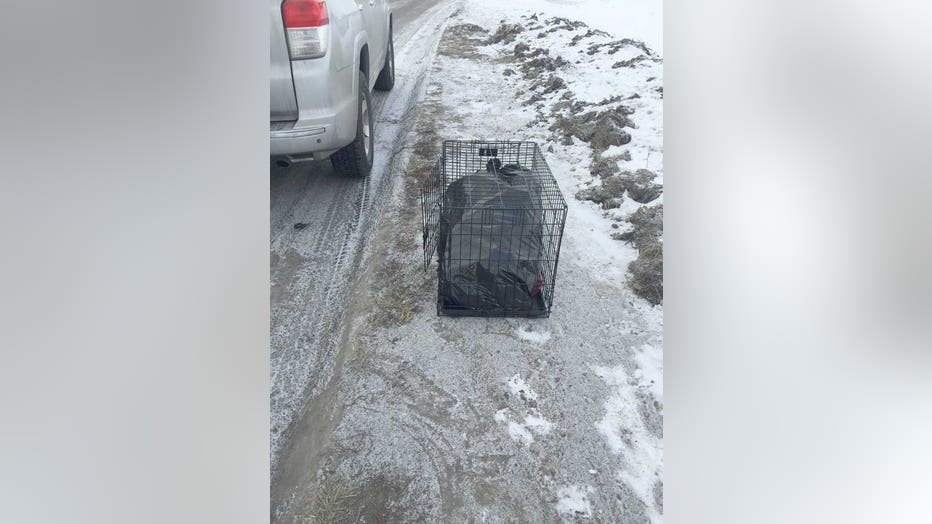 Authorities have released a 911 phone call from a drug trafficking arrest that has people shaking their heads. The call, released by the Rexburg Police Department and obtained by EastIdahoNews.com, details an incident nearly a year ago on Jan. 23, 20 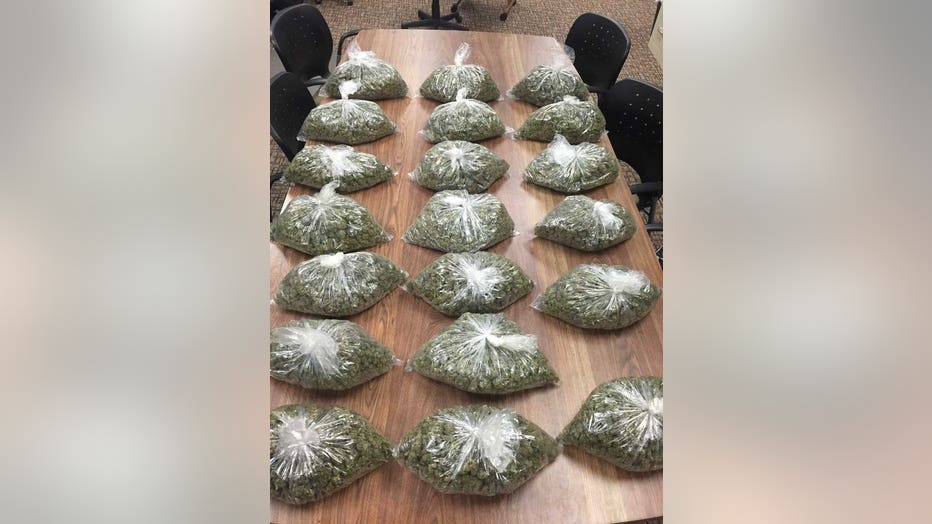 Authorities have released a 911 phone call from a drug trafficking arrest that has people shaking their heads. The call, released by the Rexburg Police Department and obtained by EastIdahoNews.com, details an incident nearly a year ago on Jan. 23, 20

In June, Sward pleaded guilty to possession with intent to deliver, amended down from an original charge. Sward was given a five-year sentence to prison.

District Judge Greg Moeller suspended the judgment and placed Sward on probation for five years and ordered him to serve 30 days in jail.

Ayala-Doliente was sentenced to one-and-a-half to eight years in prison in November. Moeller increased the sentence after Ayala-Doliente tested positive for marijuana, cocaine and oxycodone on his sentencing day.