MILWAUKEE -- The Milwaukee County Sheriff's Department released on Friday the 911 call that led deputies to arrest a wrong-way driver who drove through a construction zone in the Mitchell Interchange.

56-year-old Daniel Bostedt was allegedly drunk and driving southbound in the northbound lanes of I-94 at Edgerton Ave. (near the Mitchell Interchange). Workers in that construction zone managed to get Bostedt to stop.

Video of the incident was also captured by traffic cameras within the interchange. 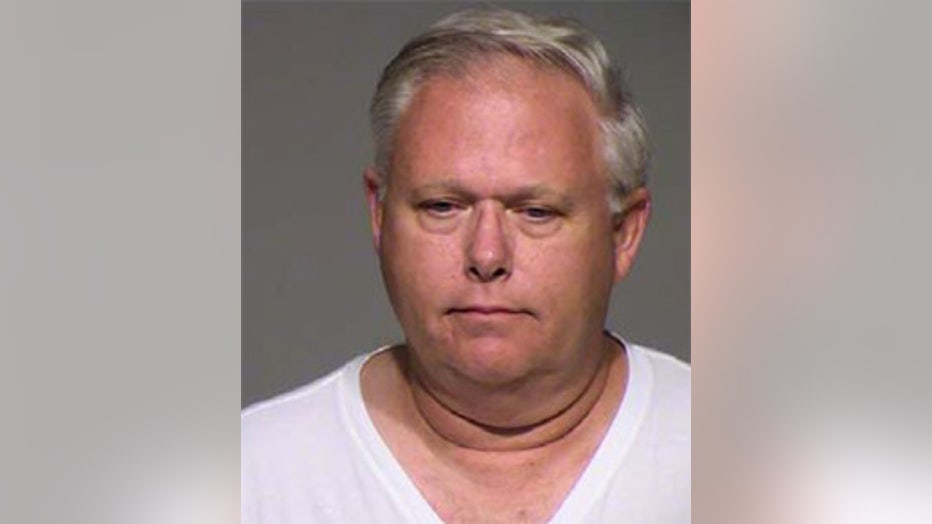 Bostedt was arrested for his first instance of operating while intoxicated as well as second-degree recklessly endangering safety. He could not remember where he got on the freeway, and tested a .14 blood alcohol content.

If convicted, Bostedt faces up to 10 years in prison on the recklessly endangering safety charge.

Sheriff’s officials say this is the 28th wrong-way driving incident this year.