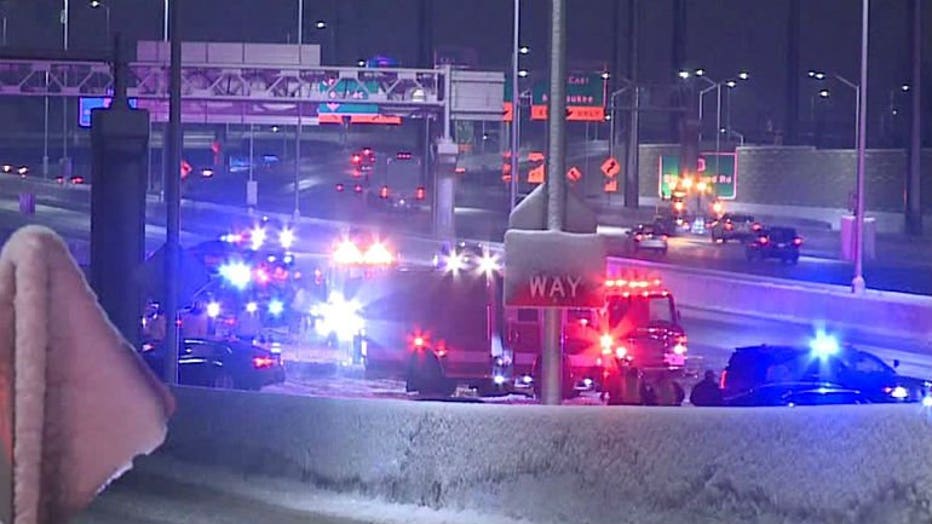 No additional details have been released -- including the cause of the crash or if there were any injuries.