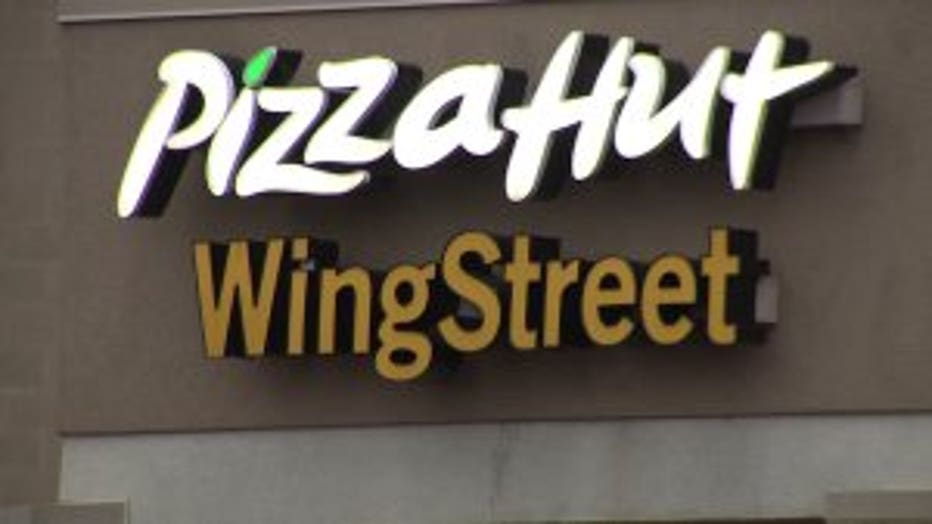 MILWAUKEE -- Nine Pizza Hut restaurants were closed due to licensing issues, a spokeswoman with the Milwaukee Health Department confirmed on Thursday, Jan. 17.

"It worries me because I won't get my Pizza Hut," said Arianna Olson, Lambeau Tobacco.

The pizza chain on Farwell is one of nine that closed across Milwaukee.

Carly Hegarty with the Milwaukee Health Department says an ownership change left the chain with invalid licenses since November. 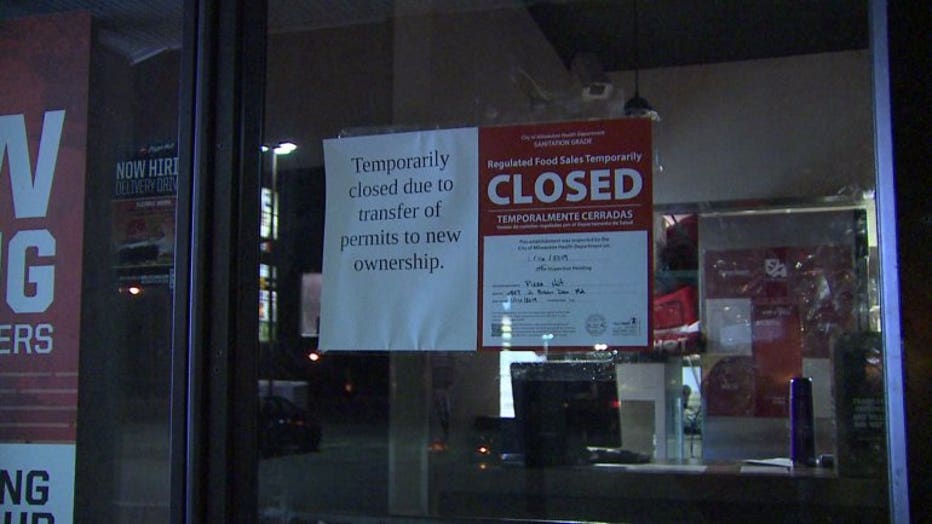 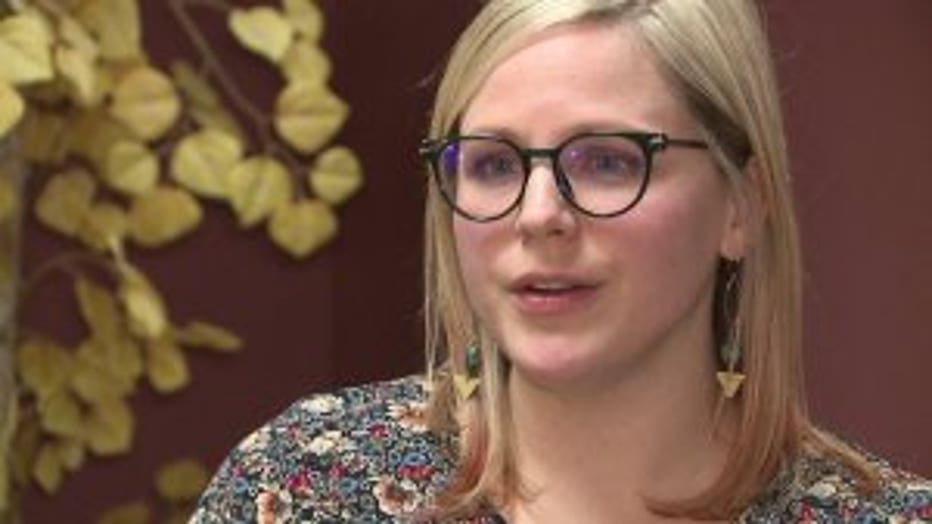 "We may not know something until we get in there," Hegarty said. "If there's somebody out there who is just running their business without a valid license, it's also not fair considering all the work other people put in to have that same license."

"We want to ensure that if the previous license is gone, and there's a new licensee in there, that they're actively managing that space," said Hegarty. 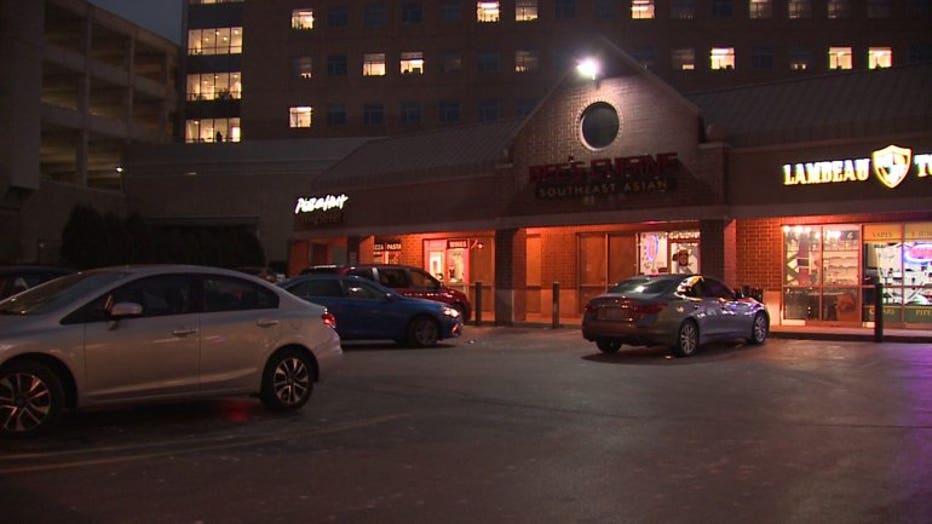 Officials with the Milwaukee Health Department are trying to expedite the process because they don’t want to keep people from their jobs.

The locations impacted include:

A company out of Texas owns the nine Pizza Hut locations. The owner hasn't returned calls from FOX6 News. Once the owner submits all the paperwork and completes a final inspection, the Milwaukee Health Department says they will reopen.