KENOSHA, Wis. - Three vehicles, a black school bus, bread truck and tan minivan were stopped by Kenosha police Wednesday evening, Aug. 26 after police said officers suspected the occupants "were preparing for criminal activity related to the civil unrest." This, on the fourth night of protests following the police shooting of Jacob Blake, and a night after two people were fatally shot during demonstrations. 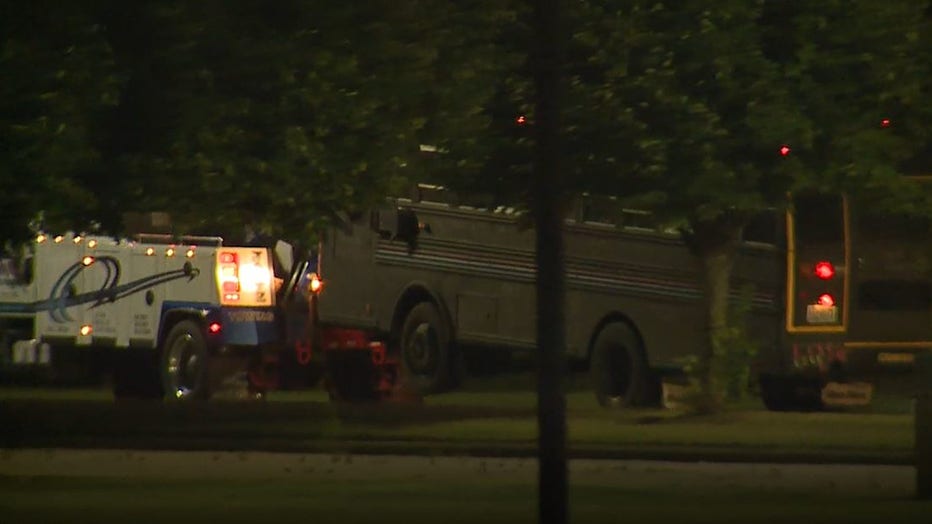 Officers began surveilling the vehicles after locating them, assisted by U.S. Marshals -- and confirmed the out-of-state plates.

Police said officers followed them to a gas station near Washington Road and 30th Avenue, where officers observed the occupants of the bus and bread truck exit and attempt to fill multiple fuel cans. 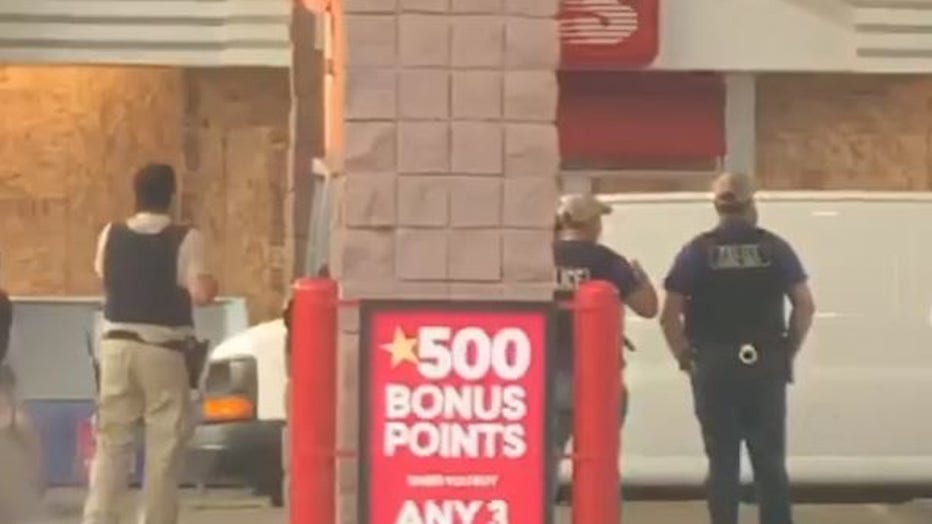 At this point, "suspecting that the occupants of these vehicles were preparing for criminal activity related to the civil unrest," officers attempted to make contact and investigate.

Police noted, "the officers exited their vehicles, identified themselves, were wearing appropriate identification and then detained the occupants of the bus and bread truck."

The driver of the minivan tried to pull away, but the vehicle was stopped and police forced entry -- arresting the occupants.

The nine individuals were arrested for disorderly conduct and are pending charging decisions by the Kenosha County district attorney.