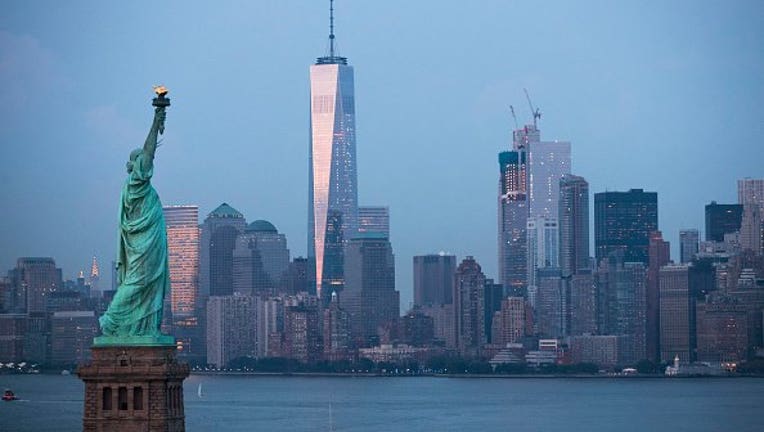 WASHINGTON - The upcoming 20th anniversary of the Sept. 11 attacks as well as approaching religious holidays could inspire extremist attacks, the Department of Homeland Security said in a terrorism alert issued Friday.

DHS did not cite any specific threats in the National Terrorism Advisory System Bulletin. But it noted that the U.S. is in a "heightened threat environment," fueled by factors that include violent extremists motivated by racial and ethnic hatred and resentment of restrictions imposed during the pandemic.

DHS issues the warnings to alert the public as well as state and local authorities. They reflect intelligence gathered from other law enforcement agencies.

The bulletin is an extension of a similar one issued in May that expired on the day the new one was issued. DHS says domestic extremists remain a national threat priority for U.S. law enforcement and will for at least the remainder of the year.

The agency noted that al-Qaida in the Arabian Peninsula recently released the first English-language edition of its Inspire magazine in four years, apparently to mark the upcoming anniversary of the Sept. 11, 2001, terrorist attacks. 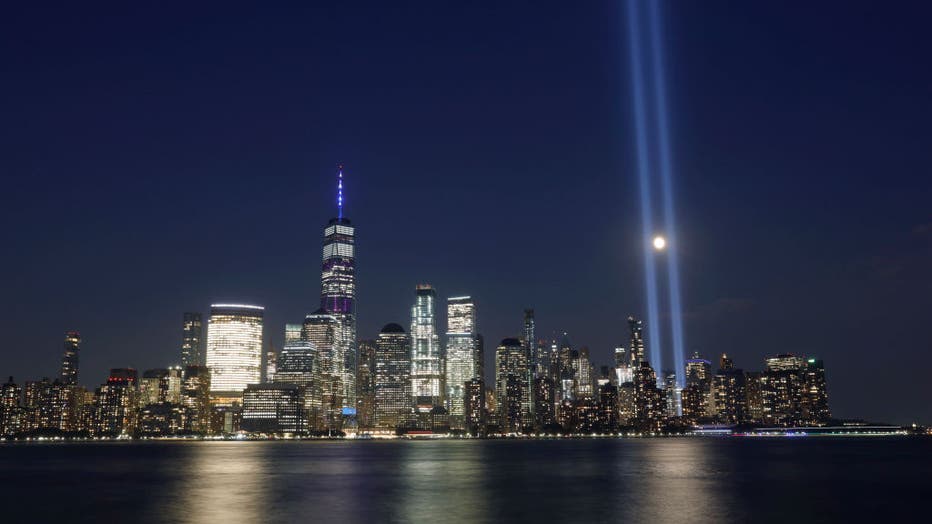 The anniversary and the approaching holidays "could serve as a catalyst for acts of targeted violence," it said.

DHS also noted that domestic extremists motivated by religious and ethnic hatred have in the past attacked houses of worships and other gatherings, but it said there aren't any "credible or imminent threats identified to these locations."

As in previous bulletins, DHS expressed concern about both domestic extremists, motivated by "personal grievances and extremist ideological beliefs," and foreign influences.

The agency said Russian, Chinese and Iranian government-linked media outlets have helped spread conspiracy theories about the origins of COVID-19 and the effectiveness of vaccines and have in some cases amplified calls for violence against people of Asian descent.