MILWAUKEE -- 888 -- that's the jaw-dropping number of Milwaukee County residents who have died from heroin or opiate overdoses between 2012 and 2015.

A study released Monday, March 21st, 2016 examines the demographics and may change the way you think about this epidemic. 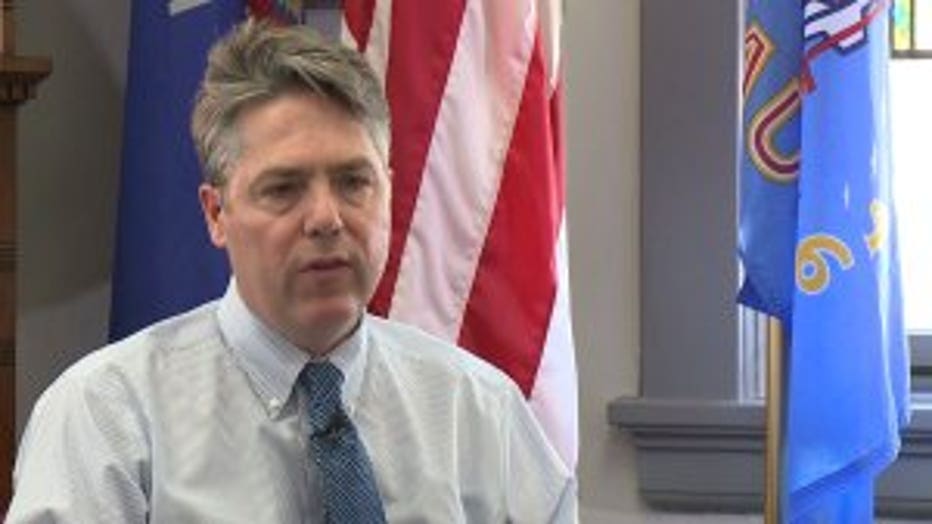 Concerned with the rising number of overdose deaths in Milwaukee County, Murphy released results of a study he commissioned regarding heroin.

Murphy said he hopes the statistics will help when it comes to education, prevention and treatment to combat the epidemic. The results of the study are eye-opening: 888 deaths between 2012 and 2015. 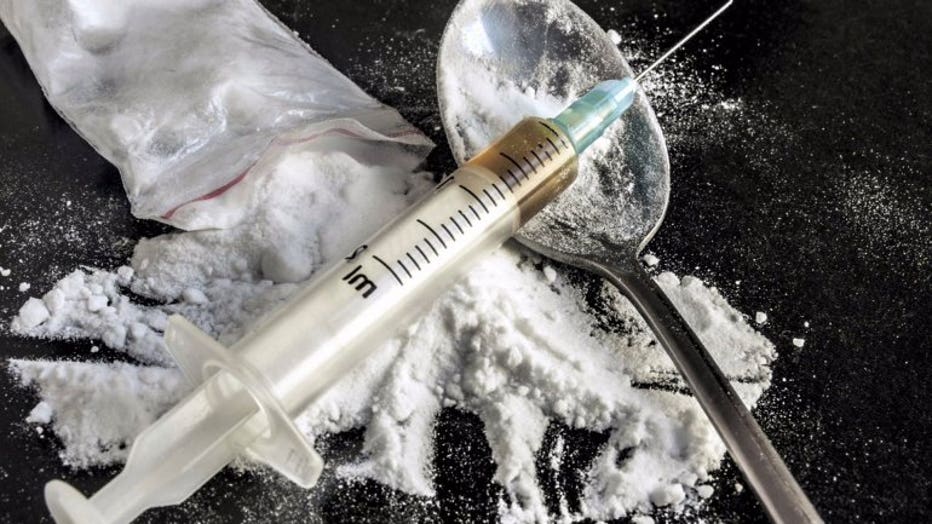 "It shows that the depth of the problem is worse than what we have in homicides by far. Worse than what it relates to automobile accidents," Murphy said. 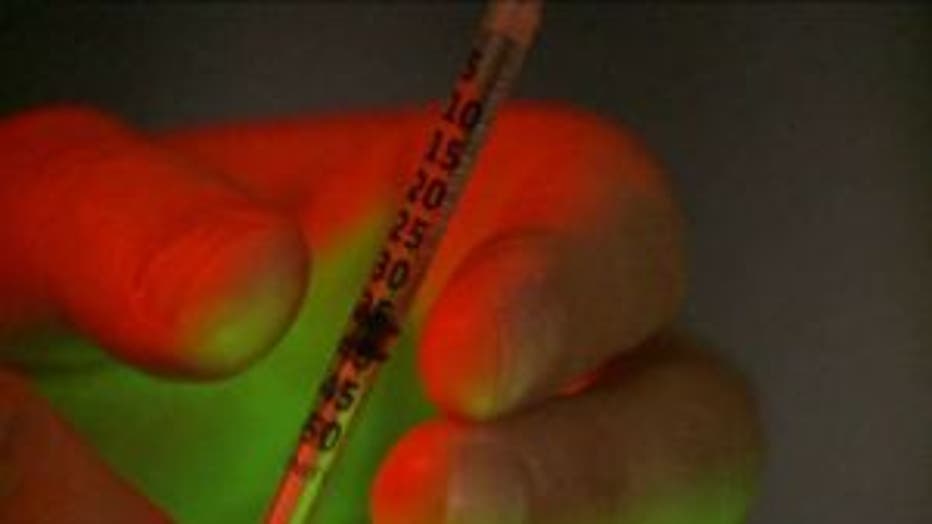 "The average age of someone dying of an overdose death is a white male, 43. A much higher percentage of white males dying - 60%," Murphy said.

Murphy said that is a contract to the "typical profile" of younger victims, and will likely go a long way towards helping officials get to the root of the problem.

Also noteworthy -- these 888 deaths show that nowhere in Milwaukee County is immune to this dangerous, deadly drug.

"There is no one location. It`s throughout the whole county," Murphy said. 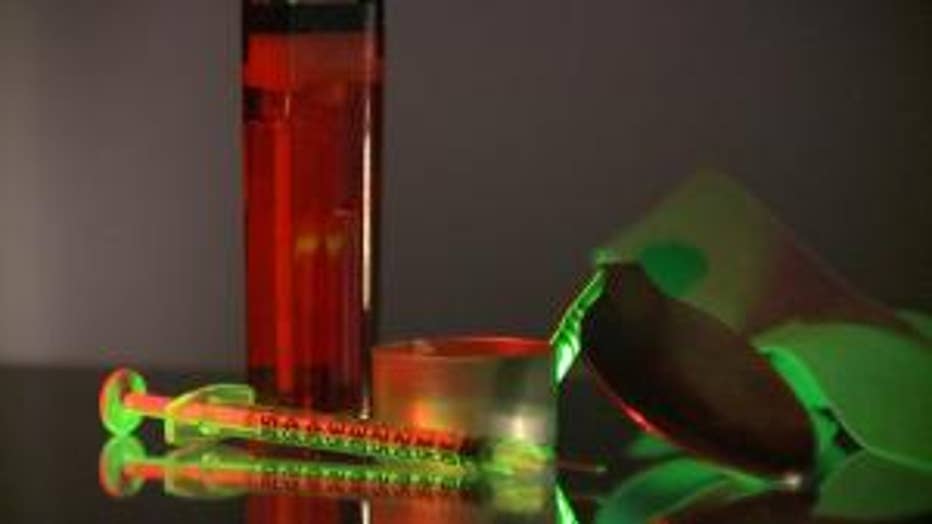 The vast majority of people who are dying -- 70% -- are overdosing inside their own homes.

Murphy said he is partnering with the Medical College of Wisconsin to look into these statistics further, and brainstorm treatment and prevention ideas.

READ IT: 888 Bodies and Counting: Overdoses in Milwaukee through December 29th, 2015.

GRAPH: Distribution of age ranges for overdose deaths by race/ethnicity 2012-2015