MILWAUKEE -- A multi-million dollar referendum for Milwaukee Public Schools (MPS) is approved for the April ballot for only the second time in the history of the district.

If passed, MPS officials say this historic step means resources in areas like art and music will be more plentiful for students; however, decision now rests on the hands of Milwaukee voters. 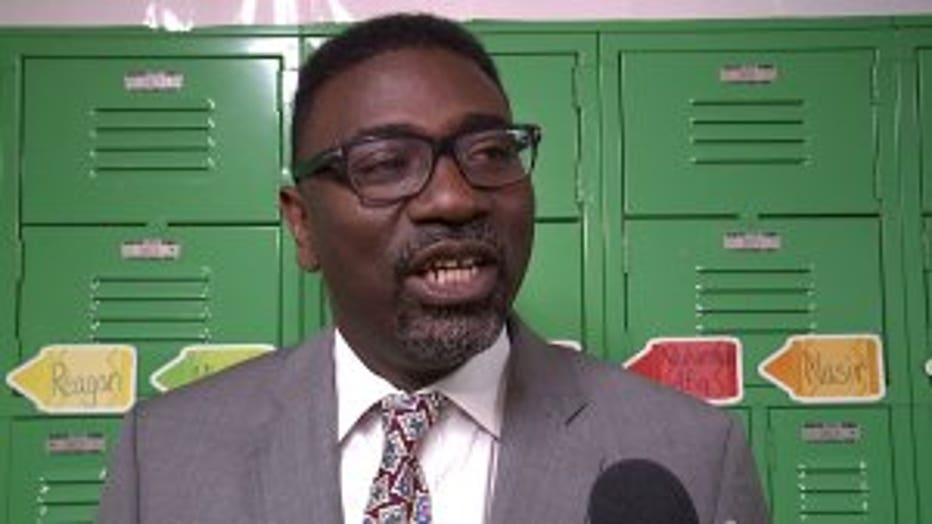 "It is very important and it's paramount that our young people get off to a great start," said MPS Superintendent Keith Posley. "To give them a golden opportunity to a wonderful, world-class education."

A promising start to the new year for MPS is highlighted by a new promise to its students. Approved by the Board of School Directors on Thursday, Dec. 19, Milwaukee voters will be tasked with answering a new question on the ballot this April. It's a referendum that would bring an additional $87 million in revenue to MPS.

"The money will go directly to help the students of Milwaukee Public Schools so they can have a future and be the best they can be," says Martha Kreitzman, MPS chief financial officer. 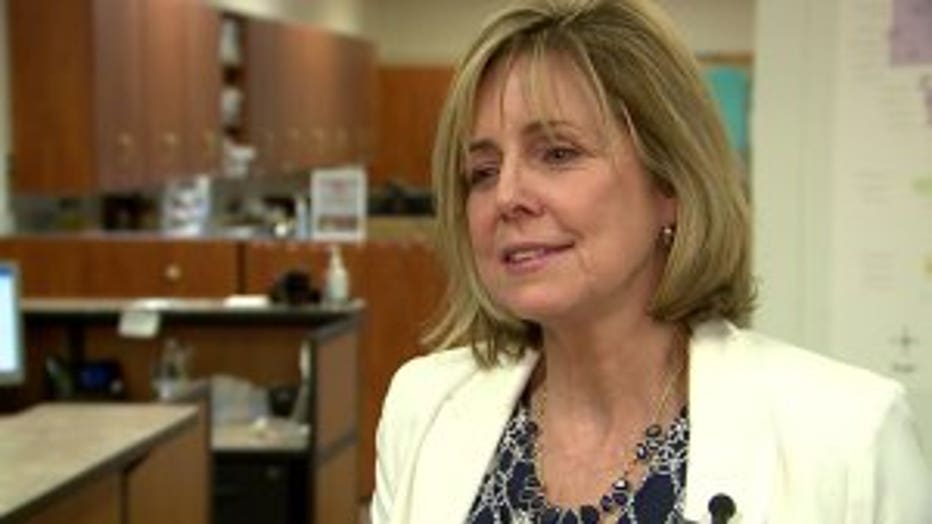 That future for students includes increased opportunities to partake in art, music, physical education, and career and tech courses. But Kreitzman says that's not all: "One of the areas that rose was the need for mental health support for our students."

If passed, homeowners will see an estimated tax increase of $160 per $100,000 of assessed property value. Something that MPS leaders say they believe is well worth it. 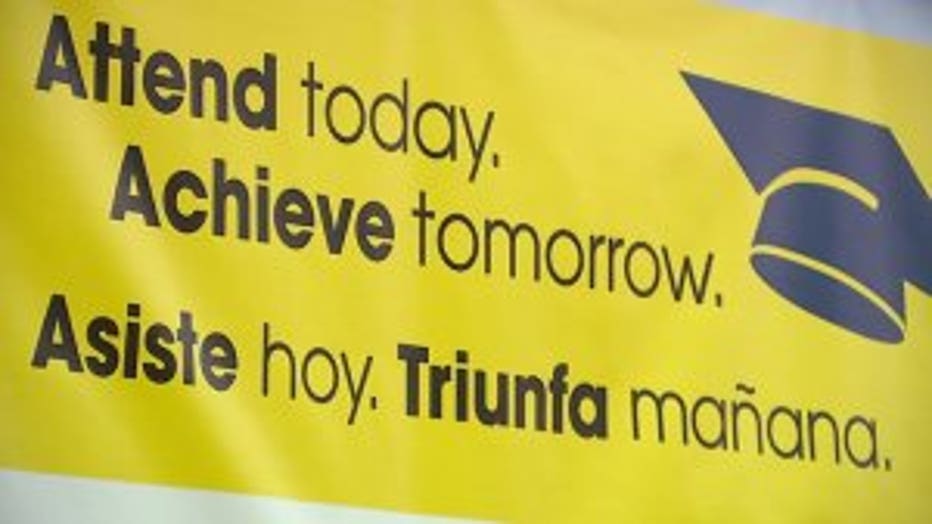 "We're just excited for what our students will be able to receive and accomplish from this," said Posley.

During the month of January, a series of meetings will be held to determine exactly how the $87 million will be allocated.

"MTEA is thrilled that on April 7th, Milwaukee voters will finally get to vote yes on a referendum that gives all of our Milwaukee students expanded opportunities and a fair shot at the best education possible."

Only one school board member voted 'no' on the amount of $87 million, but still voted 'yes' for the referendum to be on the April ballot -- making that part of the decision unanimous.

Again, Milwaukee voters will have the final say on this proposal.