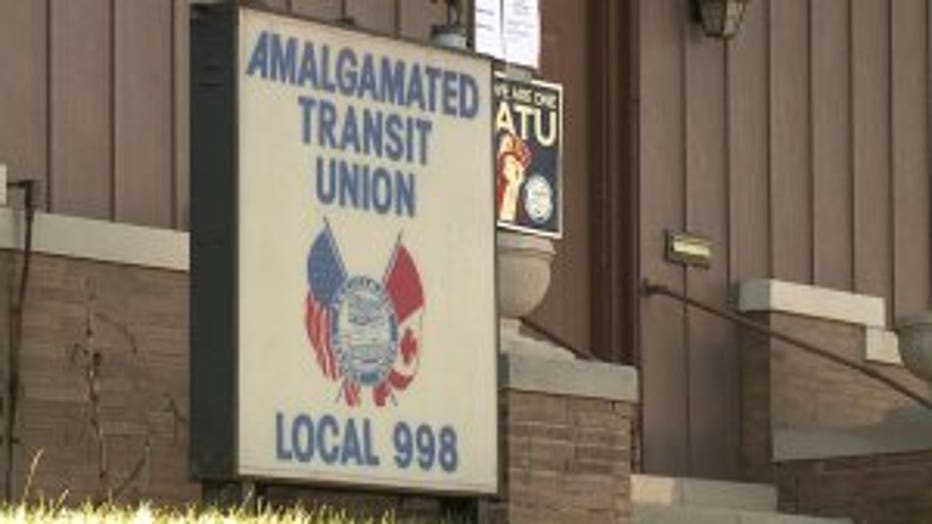 According to union leaders, transit workers voted 81% in favor of the contract agreement.

“While we are happy that the part-time language has been removed from the contract, it is unfortunate that it took County Executive Chris Abele and the Milwaukee County Transit System seven months, and a work stoppage to do it.

We are humbled by the solidarity shown to us from Milwaukee transit riders, labor unions, and community activists who stood with us throughout our fight for a fair contract.

While we are happy that the part-time language has been removed from the contract, it is unfortunate that it took County Executive Chris Abele and the Milwaukee County Transit System seven months, and a work stoppage to do it.

The fight is not over yet. We still have working conditions that need to be addressed. Bathroom breaks and security are two glaring issues that MCTS needs to improve in the coming period." 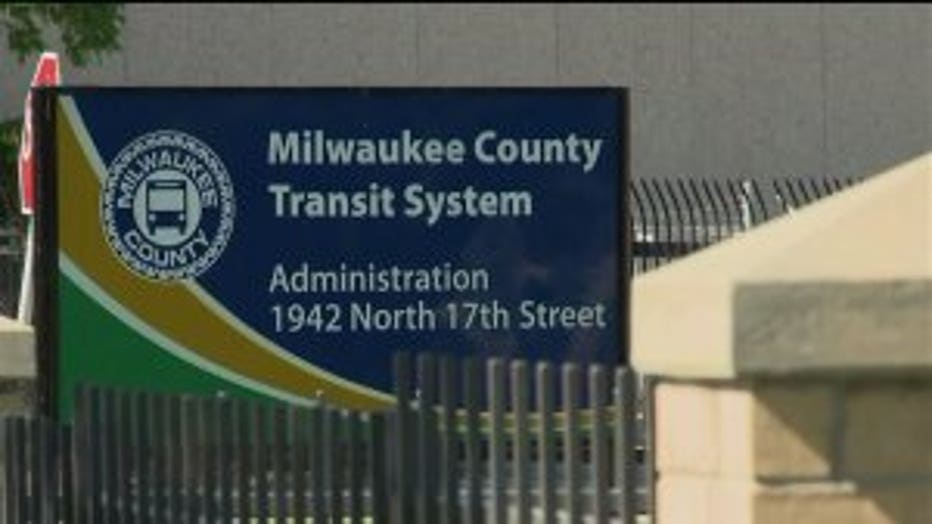 “MCTS drivers, mechanics and all employees have an important job and this contract recognizes that. My sincere thanks to the employees who work so hard every day to keep MCTS running. I also want to thank County Executive Abele and the County Board for their support during these contract talks. Finally, and most importantly, I want to thank our riders for their patience. The main goal of MCTS is to serve our riders and the community; I look forward to working closely with our employees, partners and community stakeholders in continuing that mission.” 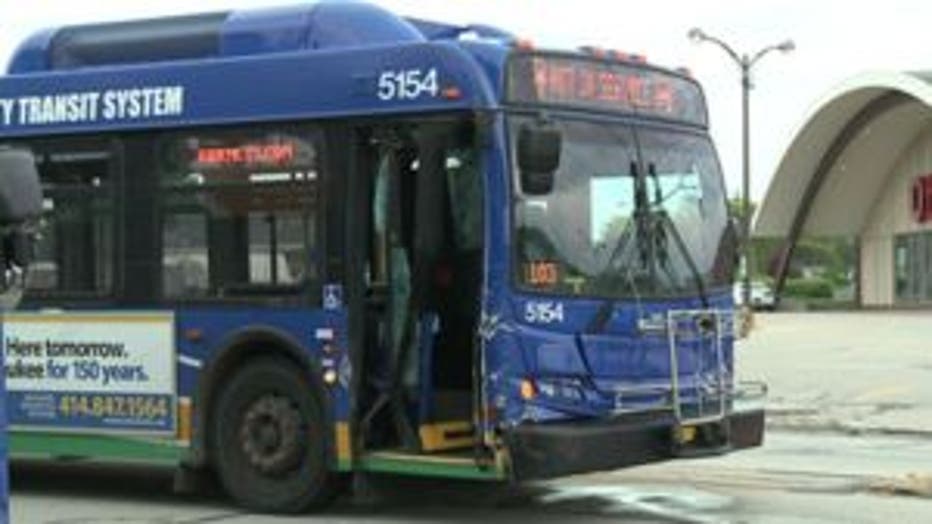 "We did come to an agreement. I think it's something my members can deal with," James Macon, president of Local 998 said on Friday.

The agreement on Friday came less than a month after union members rejected a contract proposal.

Union leaders said their biggest problem was the proposed hiring of 45 part-time workers who wouldn't pay into the pension system.

"They want to give them 20 hours, then they can volunteer to work all the hours they want to," said Macon.

Over the summer, MCTS officials said the union was trying to have it both ways -- complaining about excessive overtime but then opposing the hiring of part-timers.

"It's a little frustrating from our perspective. When they complain about something, we say we'll try to address it with part-time operators while also saving a little bit of money, and they say no to that," said Brendan Conway, MCTS spokesman.

Negotiations went nowhere, and for three days in July, neither did the buses as the union went on strike during Summerfest. Four months later, and after the union rejected another contract proposal, MCTS officials offered to remove the part-time worker provision from the contract. 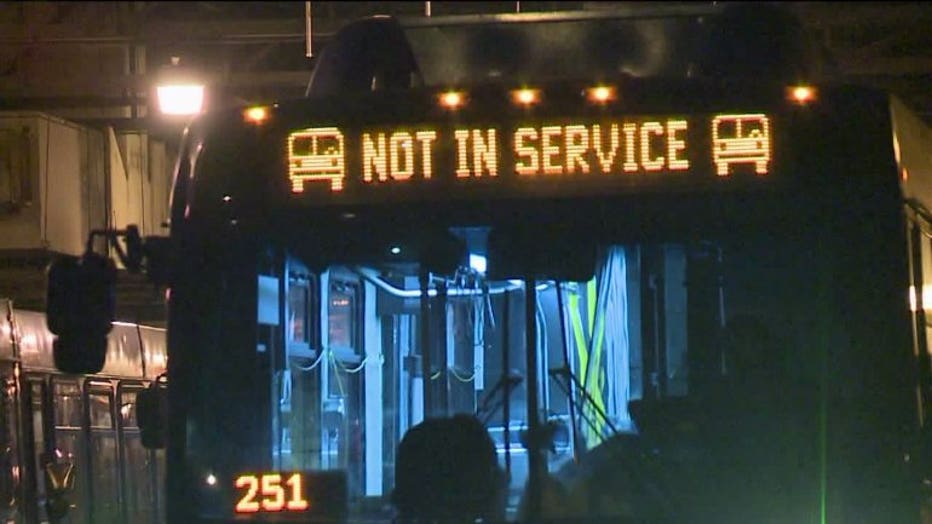 Shortly thereafter, both sides announced an agreement had been reached.