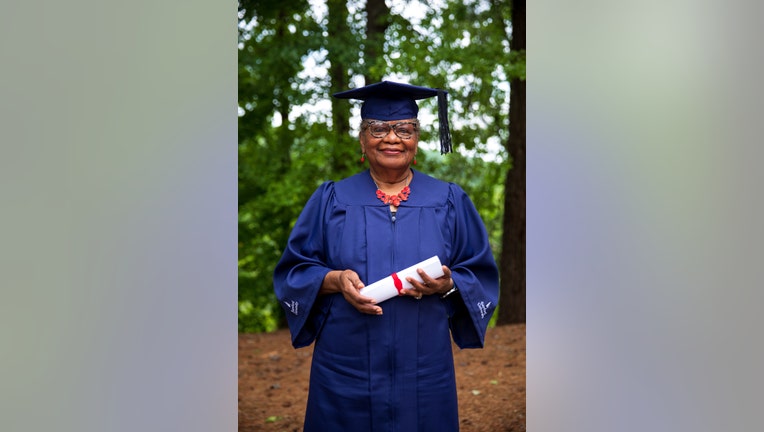 On May 8, Vivian Cunningham graduated from Samford University in Birmingham after pursuing her Liberal Studies bachelor’s degree for six years, according to the Alabama university.

Decades ago, Cunningham took courses through a tuition reimbursement program when she was employed at the Alabama Power Company, but never had the time to earn a bachelor’s degree until she retired.

A Samford University press release said Cunningham, a single mother of two children, worked at an Atlanta dress shop, and then returned to Birmingham to work as a night-shift custodian at the Alabama Power Company for the next 13 years. Cunningham then worked her way up to a daytime job in Alabama Power’s mail room. 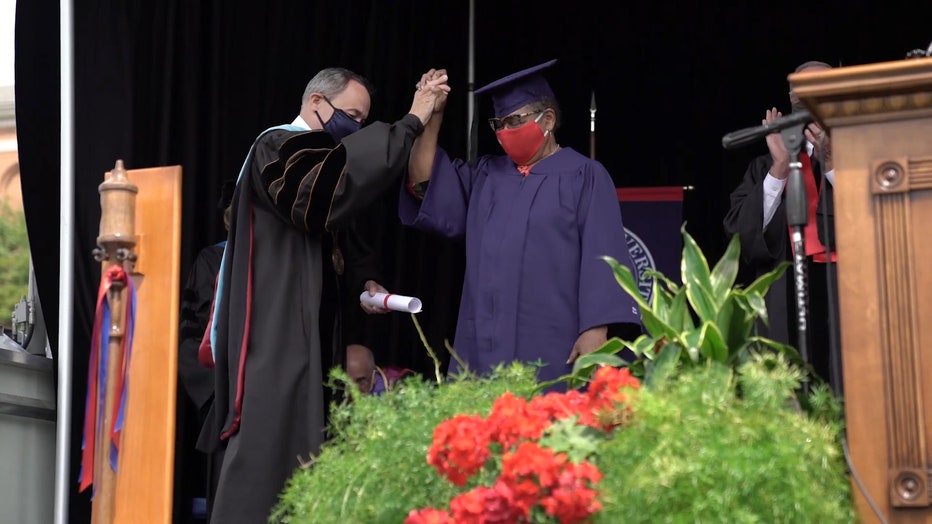 Throughout the years, Cunningham acquired course credits at various colleges and universities in Birmingham. Cunningham earned an Associates Degree in Paralegal Studies from Virginia College and then furthered her education at Samford University, according to the press release.

Samford University provided footage of Cunningham attending her commencement ceremony at Seibert Stadium in Homewood on May 8. 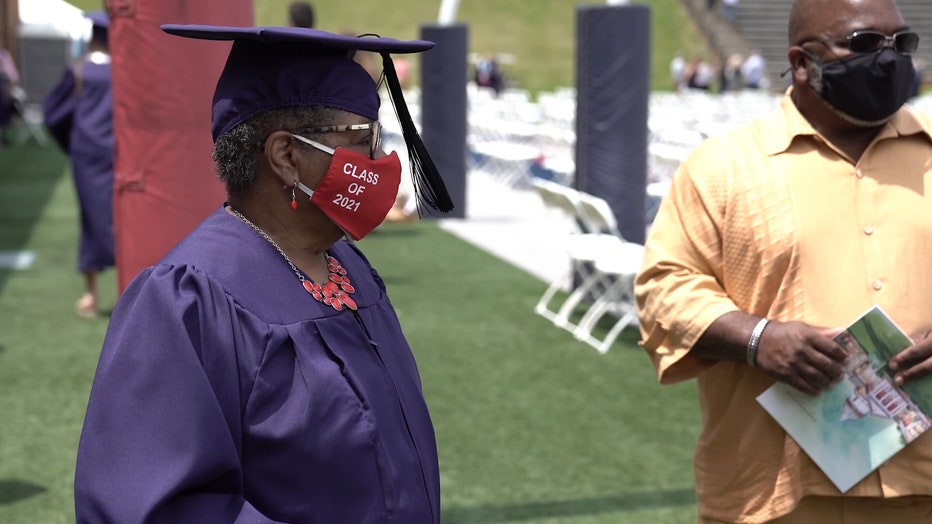