MILWAUKEE -- A 75-year-old man returning home near 12th and Finn on Wednesday evening, Dec. 26 was attacked by two would-be robbers, and shot one, after his mother handed him a gun. That man is in police custody.

"I couldn't shoot it. I couldn't get my finger right. I handed it to him and he shot it," Hazel Kendrix, the man's 95-year-old mother told FOX6 News on Thursday.

Police confirmed around 5:30 p.m., officers were called out to the area for reports of a shooting. Upon arrival, officers discovered a 32-year-old woman suffering from a serious gunshot wound. Life-saving efforts were performed by the Milwaukee Fire Department, however, the woman died at the scene.

A preliminary investigation revealed robbery may have been the motive, police said. They indicated a person of interest was detained. 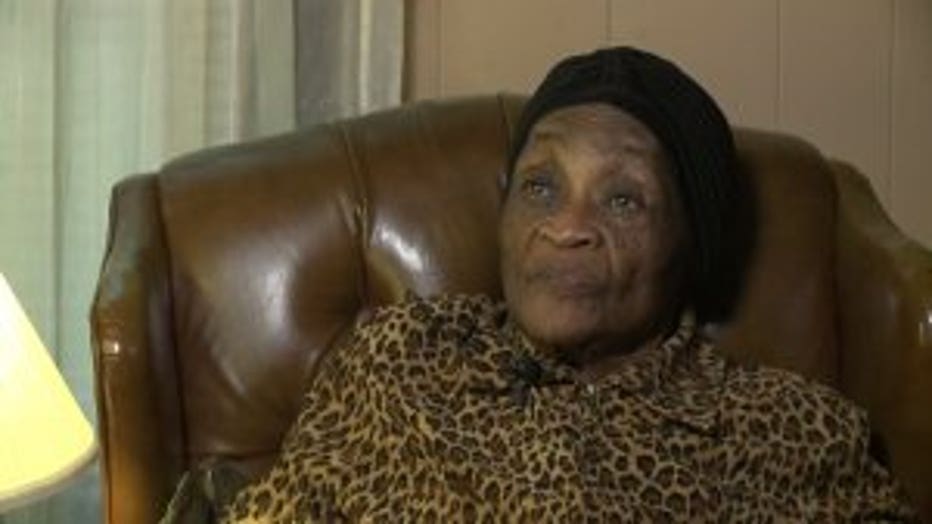 The 75-year-old man's mother said she was on her porch Wednesday evening when her son walked up the steps. That's when she said two hooded suspects ran up and pulled a gun on him in an apparent robbery attempt.

"Just pulling on the man. They tried taking what he had in his hand. They ought to straighten their lives up and try to treat us elder people right," said Kendrix.

"When she called, she said someone tried to rob my brother," said Helen Smith, the 75-year-old man's sister. "He had no choice -- been robbed before. He calls my mother when he is coming home. She waits by the door with a gun." 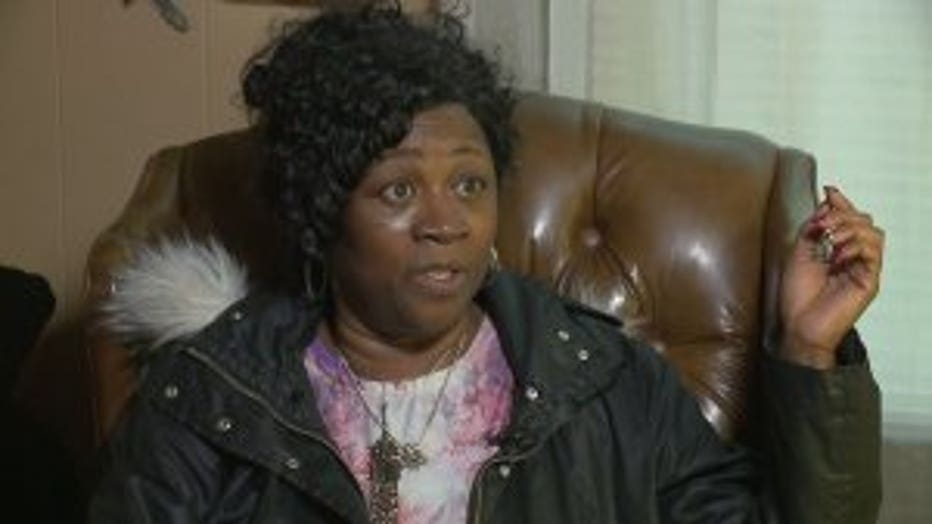 Smith said her brother was trying to get away from the suspects, who "were trying to pull him down the stairs to rob him."

She said her mother tried to fire the gun, "but with her arthritis, her fingers wouldn't work right."

"They are lowlife scum. Lowlife. They're targeting old people. It's an easy target. Stop the violence. Don't do it. Leave people alone," said Smith.

This was one of 13 shootings (four of them fatal) that took place on Christmas Eve, Christmas Day and the day after Christmas in Milwaukee. 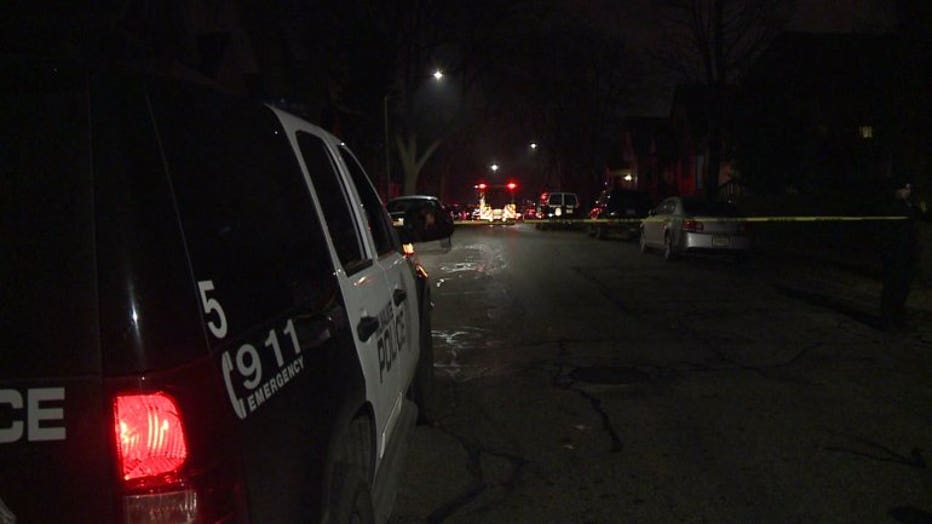