A Milwaukee girl is lucky to be alive after being hit by a car near 41st Street and Fond du Lac Avenue in a crash caught on camera.

MILWAUKEE - A Milwaukee girl is lucky to be alive after being hit by a car near 41st Street and Fond du Lac Avenue in a crash caught on camera. Thankfully, Deshirea Hawkins, 7, is going to be OK.

A Sunday stroll on Aug. 2 nearly cost Hawkins her life.

"I was going to the store," said Hawkins. 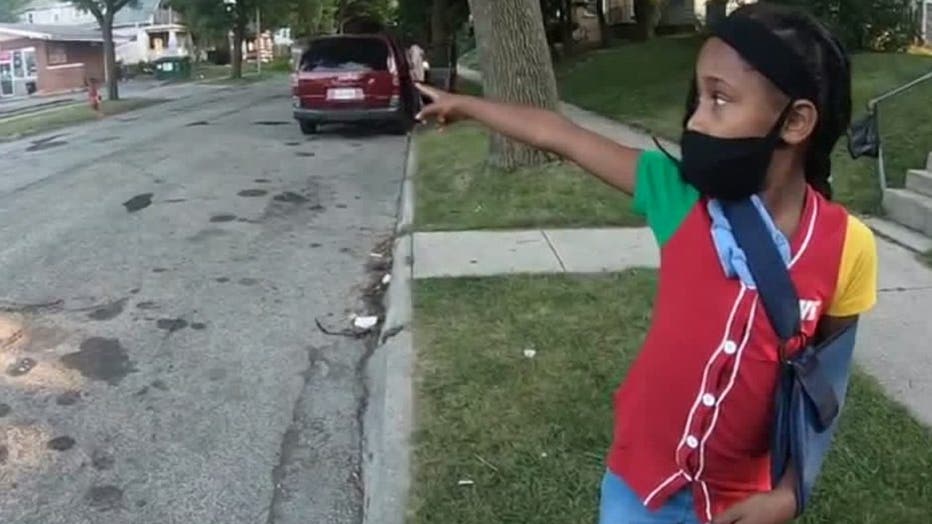 When she stepped off the curb, the impact knocked her off her feet.

"The car came out of nowhere and hit me," said Hawkins. 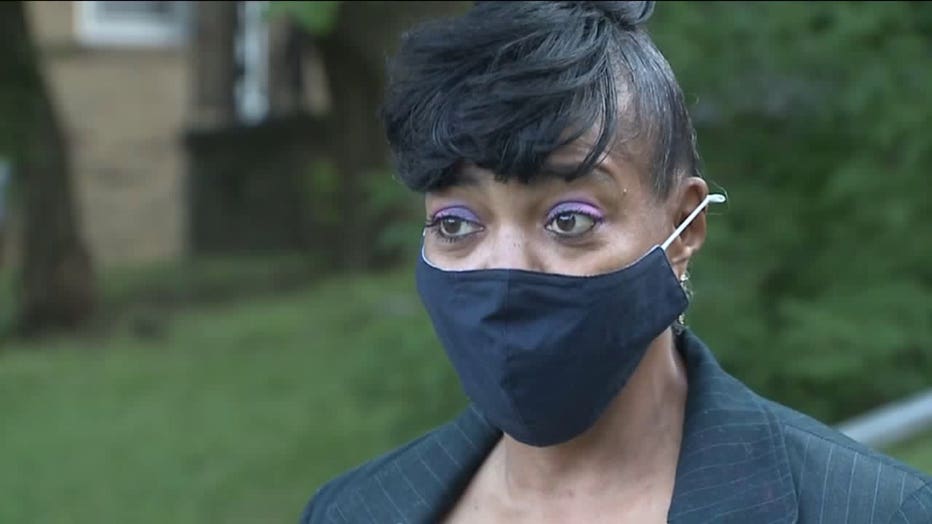 Her braid in the gutter marked the spot where she hit the ground, and where the second-grader watched as the driver who hit her took off.

"Why would someone do that?" said Griffin. "No remorse whatsoever. They don't know what condition she was in when they left her there." 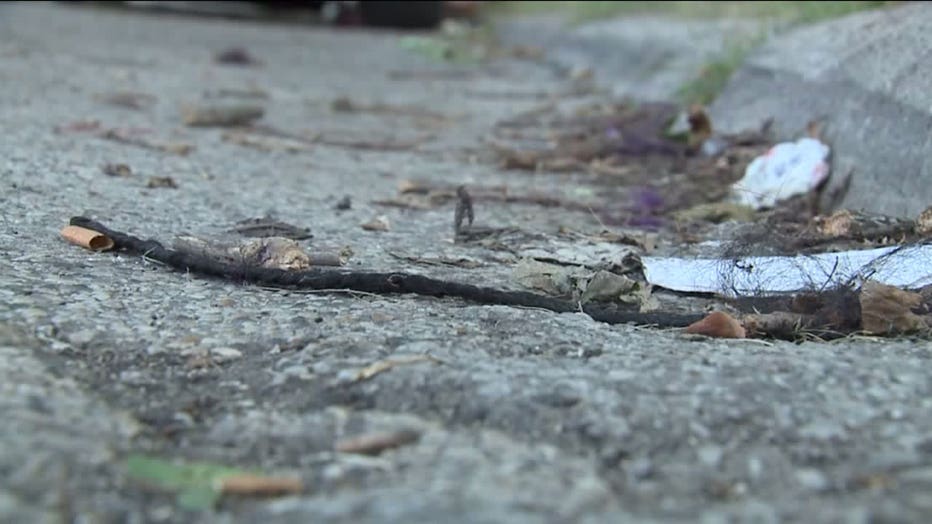 The crash was caught on a nearby security camera. You can see the grainy image of the speeding car. Police said it was a silver, four-door sedan, possibly a Buick, with a black roof and rims. They have not identified the driver.

Griffin and Hawkins hope someone will.

"I just want someone to come forward," said Griffin. 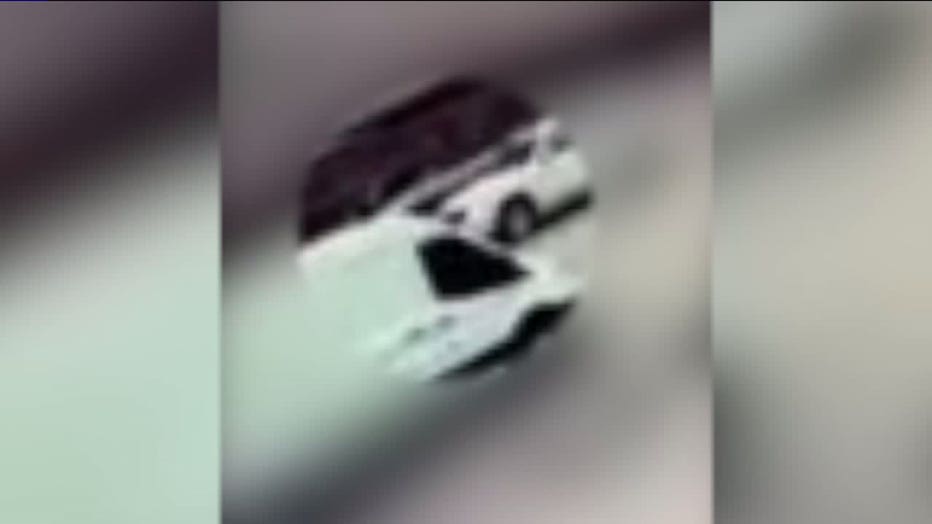 Meanwhile, Hawkins is thankfully recovering from a concussion, a few cuts and a sprained arm.

If you were near 41st and Fond du Lac Sunday night around 8, or have any information about the silver sedan or driver, Milwaukee police would like to hear from you. You can also call Crimestoppers.