Officials said at least seven people were taken to the hospital. 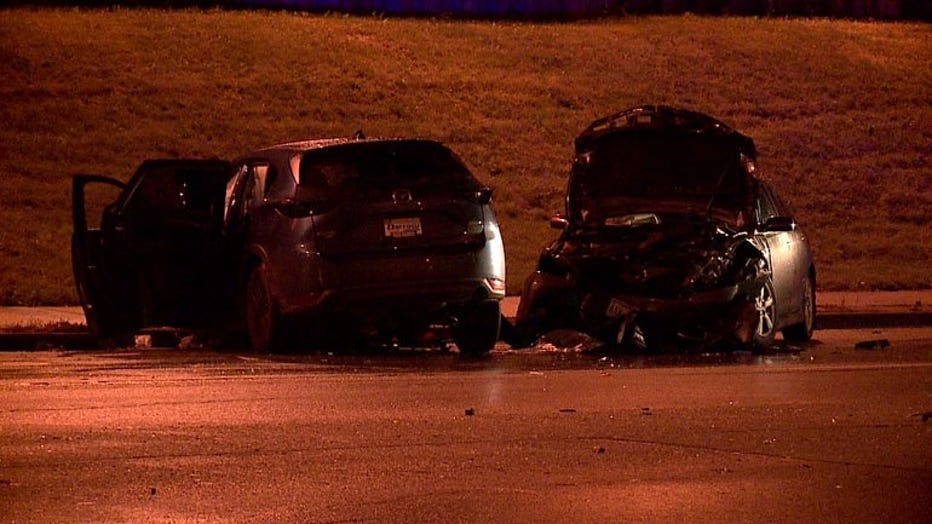 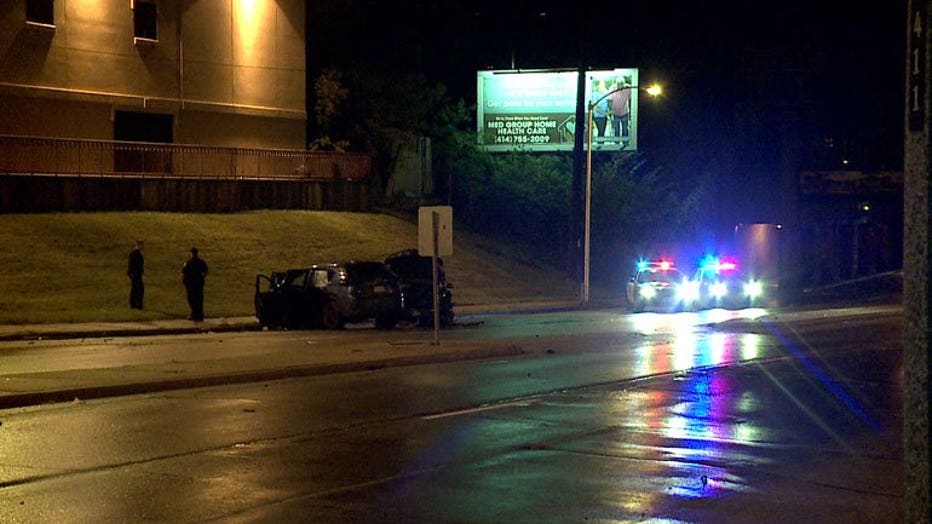