RACINE -- Seven people were displaced after a young woman used a lighter to burn loose strings on a box spring at a Racine home on Tuesday morning, Nov. 19.

It happened shortly before 11 a.m. on Frank Avenue near 6th Street.

Officials with the Racine Fire Department said the 19-year-old woman was using the lighter on the box spring in a bedroom on the second floor when fire got inside the box spring and quickly grew out of control.

A roommate called 911 as she evacuated with two other women and two 1-year-old boys.

It took almost an hour to put it out.

The Red Cross responded to assist the displaced residents. 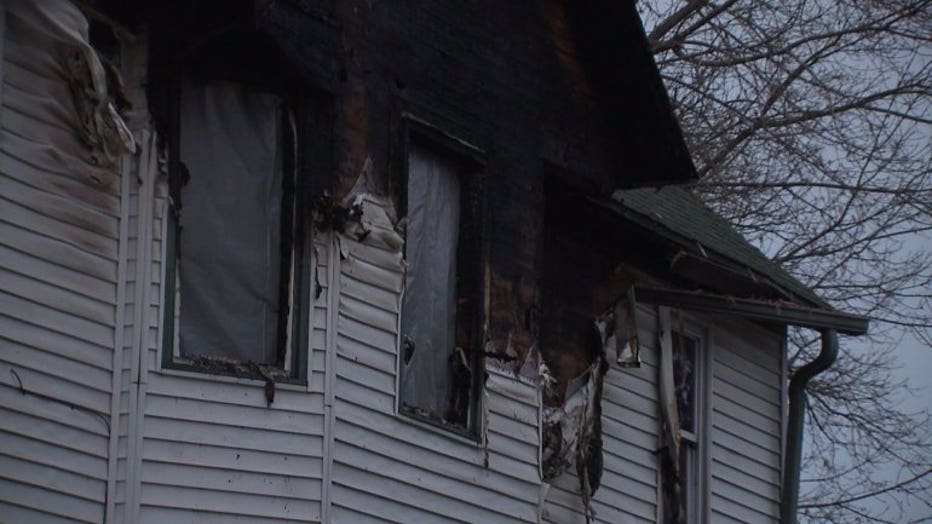