CUDAHY - A Cudahy woman who attempted to provide material support to ISIS was sentenced to 90 months in federal prison and three years' supervised release Monday, Aug. 24.

Waheba Issa Dais, 48, provided support to ISIS in 2018 in the form of expert advice and assistance, court records show. 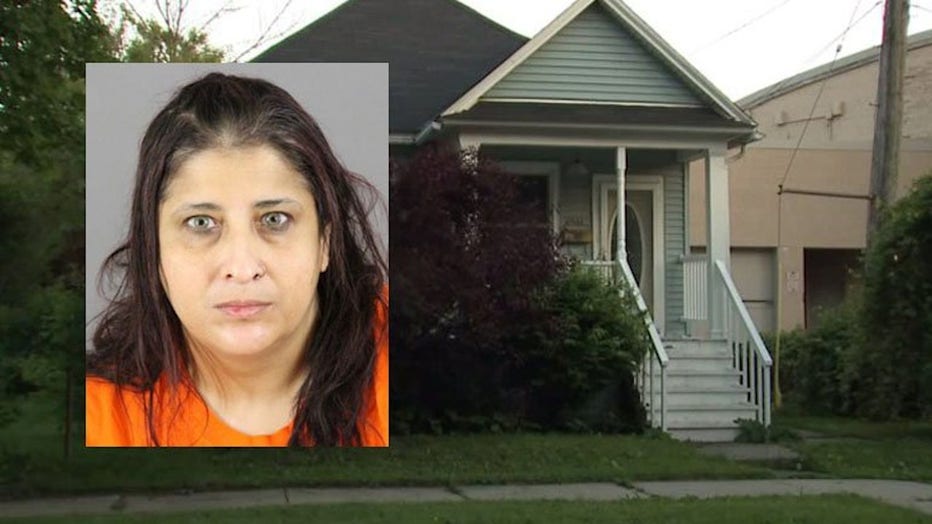 Prosecutors noted, according to admissions made in connection with her plea, Dais used hacked Facebook accounts in order to support ISIS, pledging her allegiance to ISIS on numerous occasions, communicating with and encouraging other ISIS supporters who described their plans to conduct attacks, disseminating information about explosives and biological weapons and attempting to recruit new members to ISIS’s cause.

For example, Dais posted videos providing step-by-step instructions on how to make an explosive belt and TNT, and she provided a detailed recipe for the poison Ricin, prosecutors said. Dais also maintained encrypted social-media channels, where she posted messages encouraging ISIS supporters who could not travel to ISIS-controlled lands to conduct terrorist attacks in their home countries.

“Dais not only personally pledged her allegiance to a terrorist organization but took steps designed to help others cause death and destruction around the world,” said United States Attorney Matthew Krueger in a news release announcing the sentencing. “I commend the agents, analysts and attorneys who worked hard to bring Dais to justice.”

“The FBI’s number one priority is fighting terrorism. This case is a clear example of the influence a foreign terrorist organization such as ISIS, can have right here in Wisconsin. The significant sentencing underscores the serious consequences for those who choose to support terrorist groups and their plans to attack our citizens. The FBI’s Joint Terrorism Task Force (JTTF) is dedicated 24/7 to keeping all Americans safe.” said FBI Special Agent in Charge Robert Hughes in the release.