A 49-year-old Milwaukee man is charged in connection with a triple shooting on the city's south side last Sunday, Feb. 27. The accused is Tommy Bush.

MILWAUKEE - A 49-year-old Milwaukee man is charged in connection with a triple shooting on the city's south side last Sunday, Feb. 27. The accused is Tommy Bush – and he faces the following criminal counts: 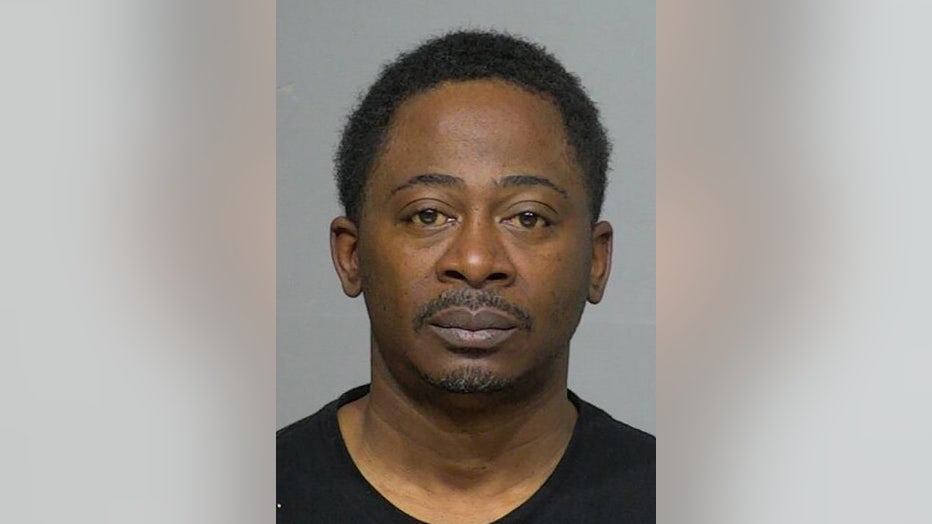 According to the criminal complaint, Milwaukee police were dispatched to the area near 6th and Cleveland early on Sunday, Feb. 27 for a shooting complaint. Three people had been shot.

One of the victims, 30-year-old Giordano Colon-Delgado, told police that "his family was having a private party" at La Pasadita. The complaint says an "unknown black male, who was not part of the party, was hitting on (the man's) cousin's girlfriend, and the black male was pushed out of the bar. 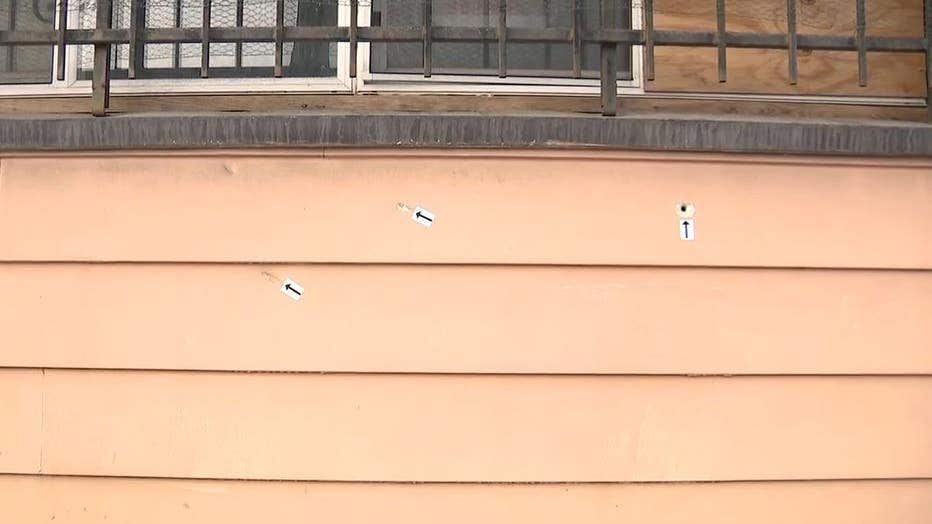 About 10-15 minutes after that happened, they started to load their stuff from the bar into their vehicles. While doing so, they were met by the same black male." The complaint goes on to say this male then shot at Giordano Colon-Delgado, his 29-year-old brother, Christian Colon-Delgado, who later died, and 52-year-old Luis Santana 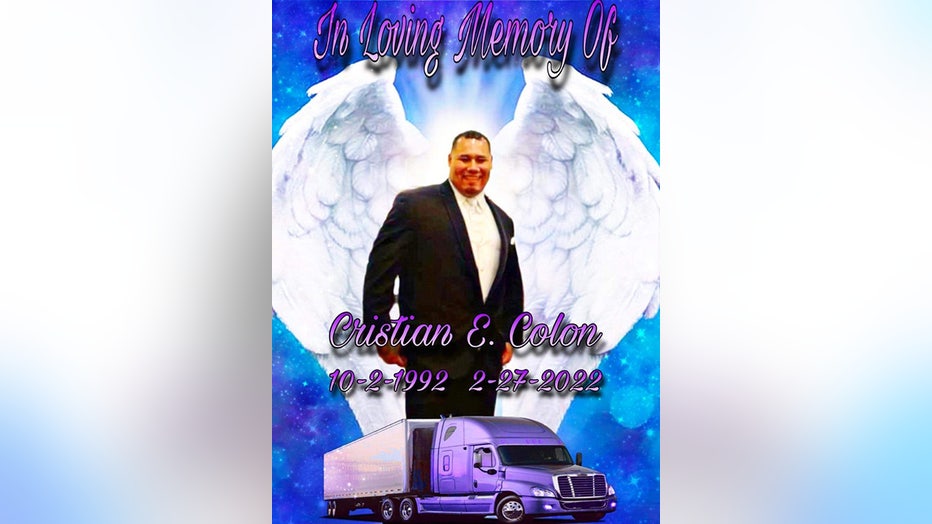 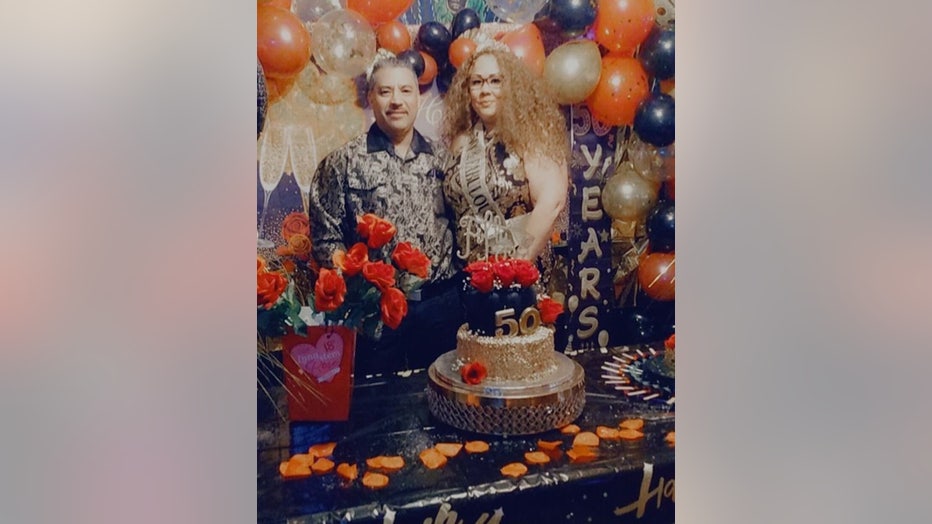 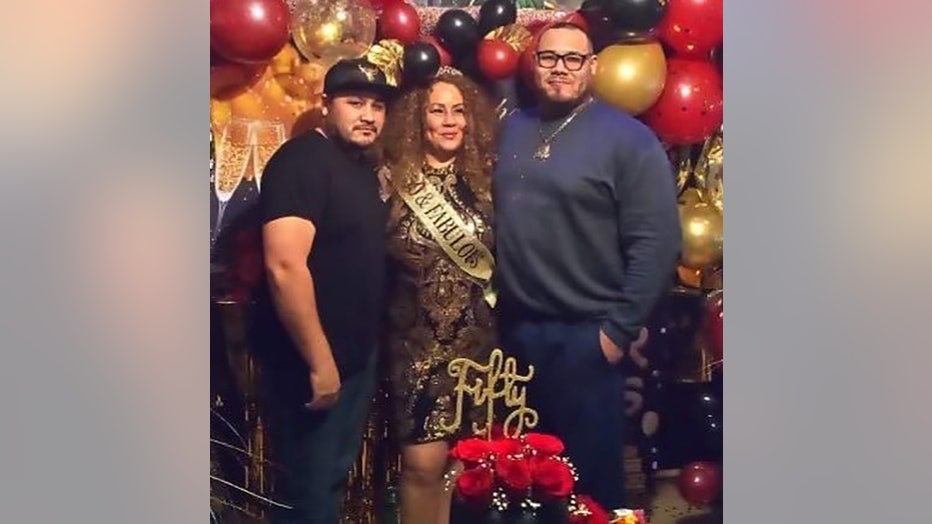 On March 1, two of the persons who spoke to police identified Tommy Bush as the man from the shooting.

Bush made his initial appearance in Milwaukee County court on Friday, March 4. The judge set Bush's bond at $250,000.

61st and Kaul shooting suspect charged; warrant for his arrest

Milwaukee police have a warrant out for the arrest of 44-year-old Stanley McBride for his alleged involvement in the shooting and wounding of a man on the city's northwest side.

A 25-year-old Milwaukee is charged in connection with two armed robbery incidents that happened in 2021 – but he is not in custody.