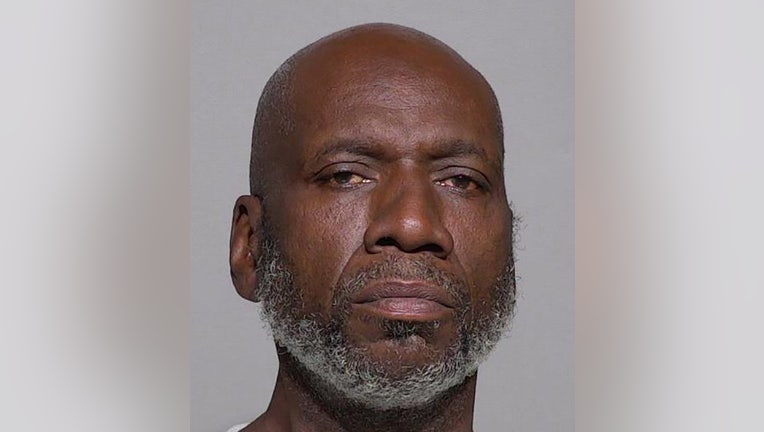 MILWAUKEE - A Milwaukee man has been sentenced to 32 years in prison for a 2021 fatal shooting.

Prosecutors accused Vincent White, 58, of shooting two people near 6th and Reservoir. A jury found him guilty in October; he had pleaded not guilty earlier this year.

White was also sentenced to 10 years of extended supervision.

Police responded to the scene, which was at a senior assisted living facility, on Aug. 28, 2021 and spoke to one of the victims before he ultimately died at the hospital. The victim said a man named "DC" shot him. An autopsy found the victim had three gunshot wounds.

The surviving victim told police that his father – the man who ultimately died – and another man were arguing in the doorway to the building, a criminal complaint states. The victim said he heard the man say he had a gun – and then saw the gun in his pocket. The man shot multiple times at the victim and his father. The surviving victim was treated at the hospital after being shot in the foot. 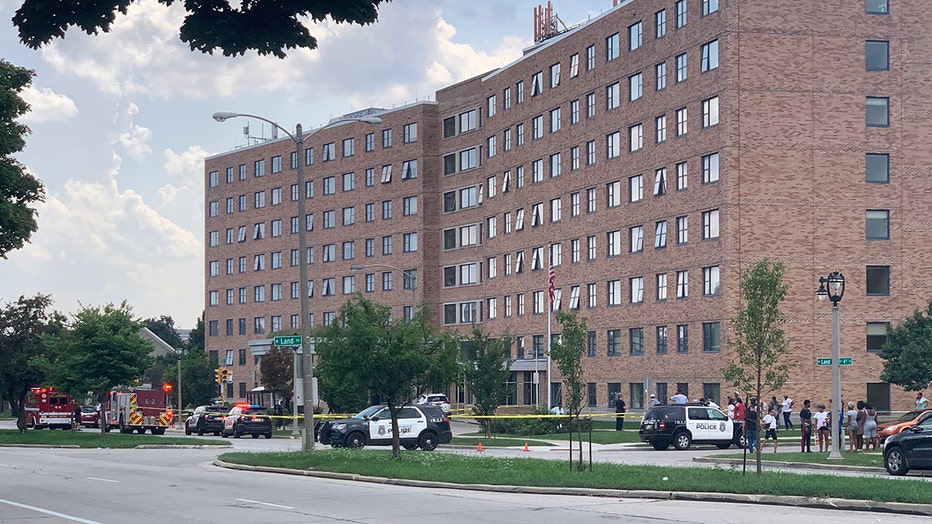 Milwaukee police at scene of double shooting near 6th and Reservoir.

According to the complaint, police spoke to someone who said they saw a man known as "DC" with a gun in his pocket. They said they heard four gunshots and turned around to see both victims had been shot and "DC" was gone.

The complaint states a resident of the building who was in the area of the shooting told police that they heard "DC" say that he was not going to let anybody "(expletive) with them" and told the victim "I told you when I see you what was gonna happen." The resident saw that "DC" was armed and turned away prior to hearing several gunshots.

A witness said they saw "DC" shoot the victim repeatedly and that "DC" was the only person with a gun in the area. From a photo array, the witness identified "DC" as Vincent White. The witness also described an argument between the victim and White.