No charges in officer-involved shooting

No charges in officer-involved shooting

MILWAUKEE -- The Milwaukee County District Attorney's Office ruled on Tuesday, October 24th that five officers "lawfully used deadly force" in a West Allis incident that resulted in the shooting death of Maxwell Holt. Holt's family was in disbelief upon hearing the news, considering 67 rounds were fired.

Holt's sister said the officers used excessive force in her opinion. She admitted what her brother did was wrong, but said she doesn't believe he should've been fired on dozens of times. 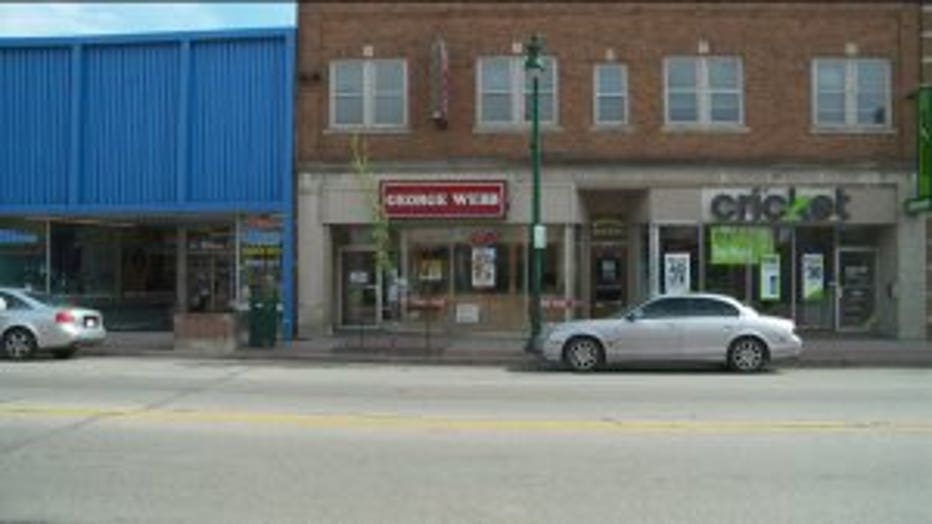 West Allis police officers responded to a report of an armed robbery at the George Webb's restaurant near 72nd and Greenfield just after 1:00 a.m. on Saturday, May 13th. A witness to the robbery apparently saw the suspect exit the restaurant and enter a car -- picked up by 26-year-old Jessica Okruszynski.

Officials say a short time later, officers executed a traffic stop of the vehicle in question near 61st and Burnham. At that time, officials say Maxwell Holt exited the vehicle, pointed a firearm at an officer's marked squad and fired three shots. The district attorney's office says "after Holt fired the shots, he escaped toward the parking lot of a nearby business." 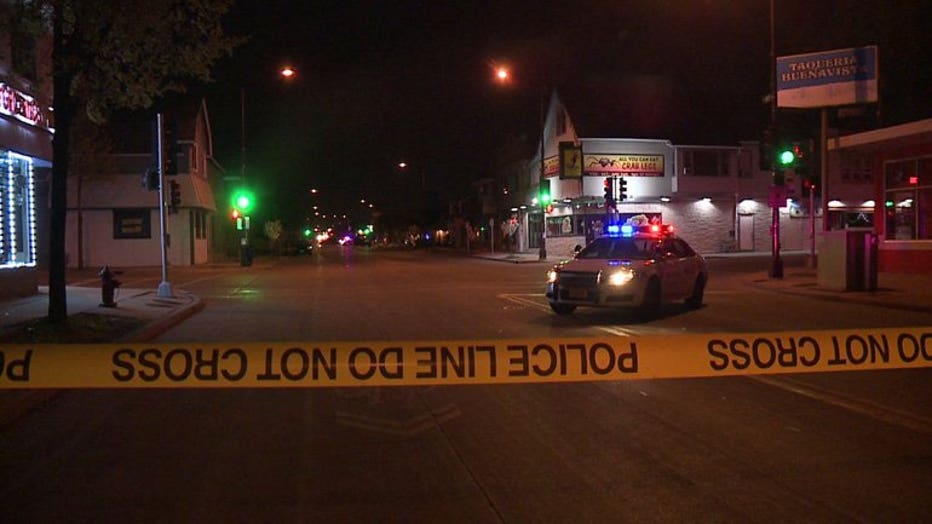 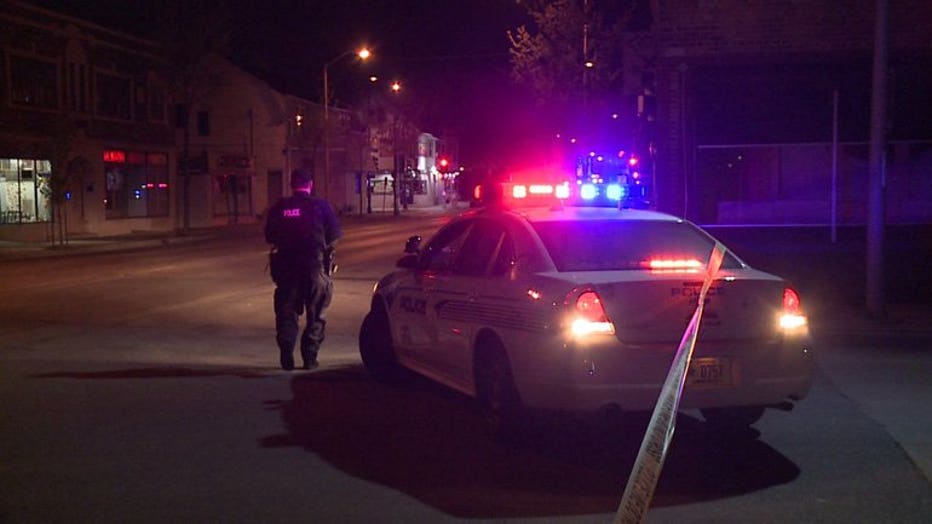 Other West Allis police officers responded to the scene to search for Holt. Officers from New Berlin were also dispatched. 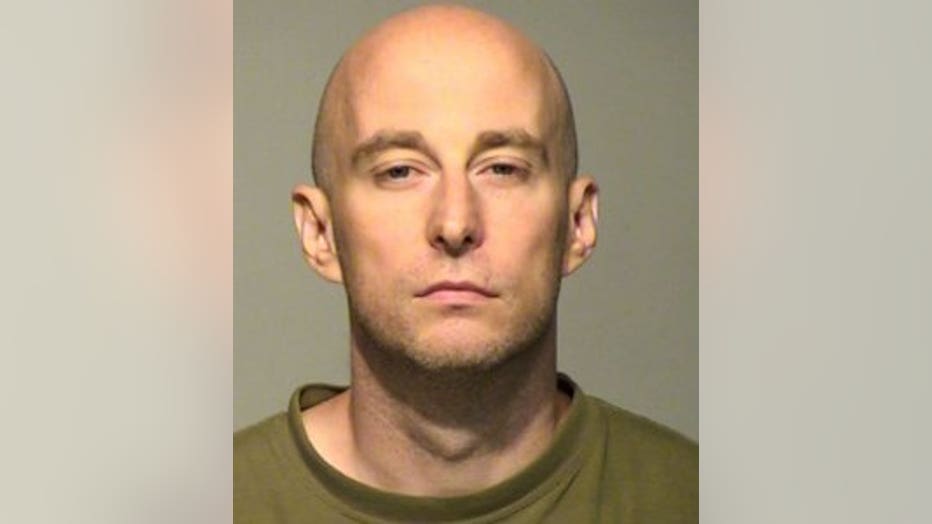 The district attorney's office indicates ultimately, "the officers located Holt inside a plastic commercial-sized garbage dumpster in a nearby business parking lot." When officers lifted the lid of the dumpster, "Holt held in his right hand a black pistol with a long barrel and pointed it upward...saying the word, 'Bang.'"

The district attorney's office says two officers fired shots at Holt at nearly the same time. Other officers "heard a voice from within the dumpster" and "saw the barrel of Holt's pistol protruding from inside the dumpster, while hearing gunfire commence." Three other officers discharged their weapons toward the dumpster.

According to the district attorney's office, "officers fired a total of 67 rounds, causing numerous wounds to Holt, who died at the scene as a result of his injuries." The medical examiner's report indicates at least 40 of the 67 shots hit Holt. He died at the scene.

"I can't believe that they would feel 67 shots were necessary," Faye Wolff, Holt's sister said. "They could have used a Taser, used pepper spray. We're all still shocked about it."

A toxicology report revealed the presence of cocaine in Holt's system at the time of his death. 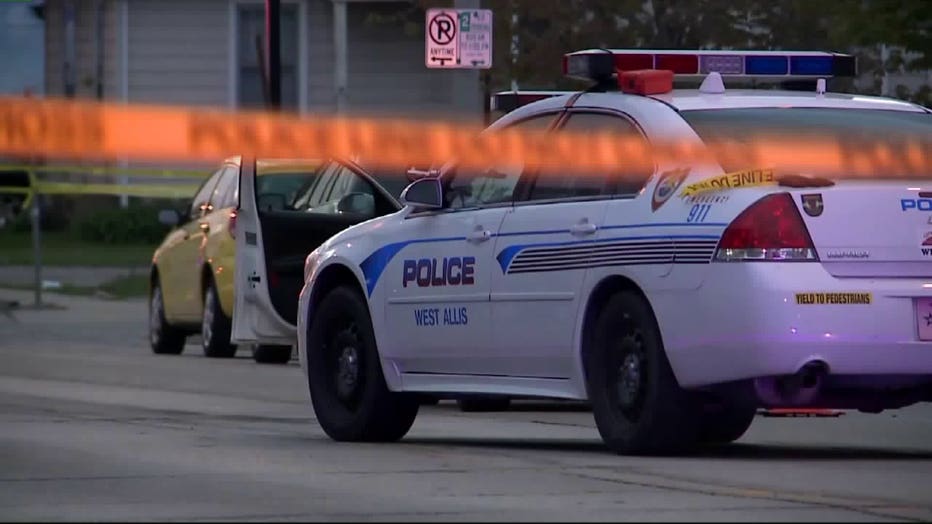 The Milwaukee County District Attorney's Office says the "evidence in this case supports the use of force by officers under these circumstances." The Oak Creek Police Department was the lead agency in this investigation. CLICK HERE to review the documents released by officials in this case.