TOWNSHIP OF TRENTON -- Dodge County Sheriff's officials say a 63-year-old Ripon man was killed in a crash involving a vehicle and a motorcycle on Tuesday morning, June 23rd.

It happened just after 9:00 a.m. on U.S. Highway 151 at the intersection with Hemlock Road in the Township of Trenton in Dodge County.

Sheriff's officials say a preliminary investigation indicates a 64-year-old Randolph man was driving an SUV that was headed southbound on U.S. Highway 151. He had one passenger in his vehicle -- a 62-year-old woman, also from Randolph.

The SUV merged onto 151 from the County Trunk A on-ramp, and was attempting to change lanes to turn east onto Hemlock Road.

The 63-year-old Ripon man, operating a motorcycle, was headed southbound on 151. 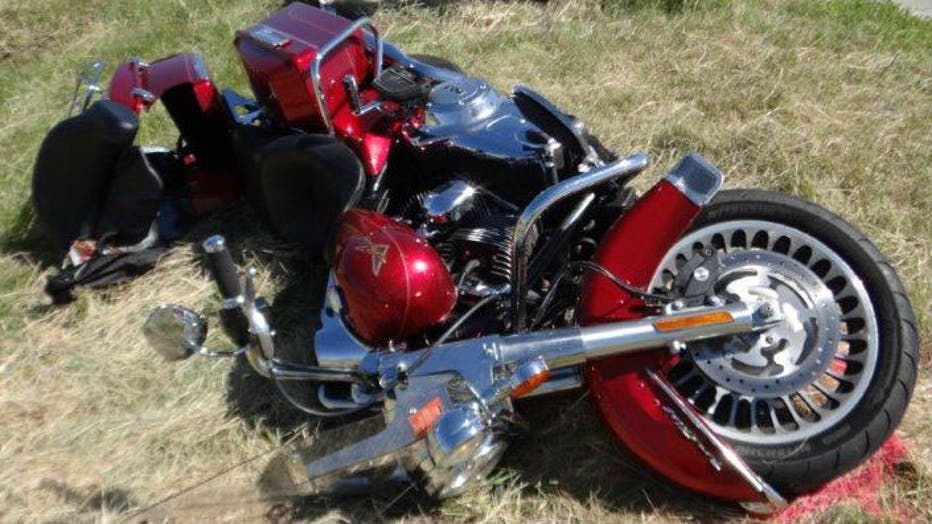 The Ripon man was ejected from his motorcycle. He was pronounced dead at the scene.

The driver of the SUV and his passenger were not injured.

Sheriff's officials say unsafe lane change and failure to wear head protection appear to be factors in this crash. 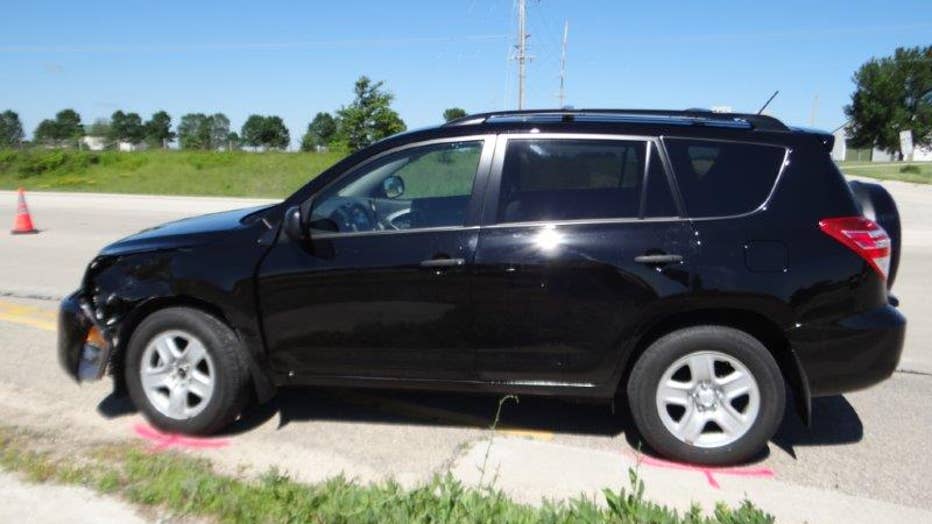