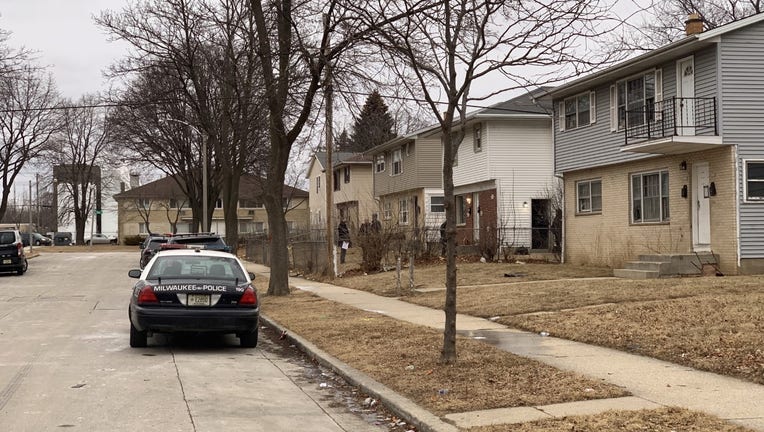 Milwaukee man shot during argument near 61st and Kaul

MILWAUKEE - Milwaukee police have a warrant out for the arrest of 44-year-old Stanley McBride for his alleged involvement in the shooting and wounding of a man on the city's northwest side. McBride is charged with one count of first-degree reckless injury.

According to the criminal complaint, Milwaukee police officers responded to a residence near 61st and Kaul on Feb. 17 to investigate a shooting complaint. When they arrived, officers found a victim suffering from gunshot wounds to his legs. The victim was taken to a hospital for treatment.

Investigators later interviewed the victim who stated around 3 p.m. on Feb. 17, he was awakened to someone banging on the back door of his duplex. The man said he heard his girlfriend interacting with the person -- and realized it was his upstairs neighbor -- later identified as the defendant.

Officers recovered eight 9mm casings in the basement of the residence -- as well as bullet fragments, blood and bullet strikes. 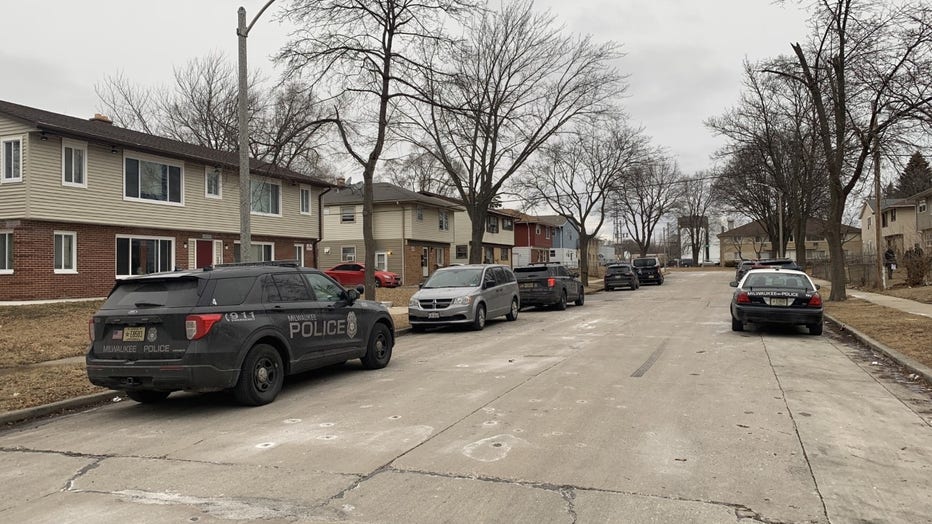 Milwaukee man shot during argument near 61st and Kaul

Again, online court records indicate McBride is not in police custody – that there is a warrant out for his arrest.