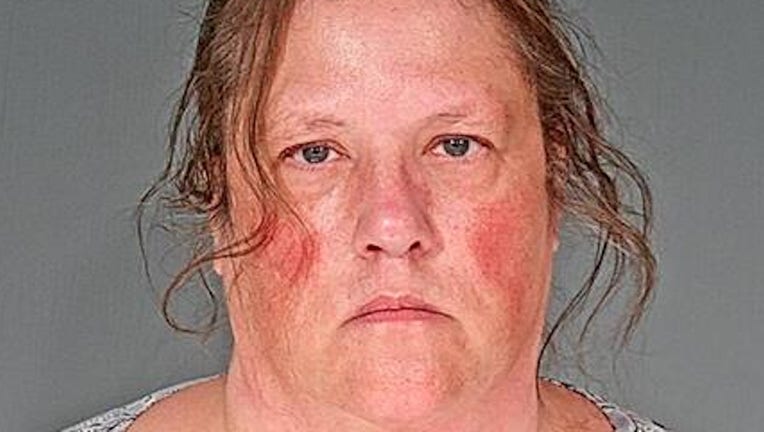 WATERTOWN, Wis. - A Watertown woman was sentenced to prison Wednesday, Sept. 23 in connection with the death of a 16-year-old, who overdosed in January 2016.

Patroelji was sentenced to serve six years in prison and another 14 years' extended supervision on one count of first-degree reckless homicide -- deliver drugs.

According to a news release from the Dodge County district attorney, in January 2016, investigators responded to a home on Perry Street in Watertown for a report of an unresponsive person. The 16-year-old was found dead upon the arrival of first responders.

An autopsy revealed benzodiazepines, cannabinoids and methadone in the teenager's system.

According to prosecutors, witnesses said the 16-year-old contacted Patroelj, who "usually sells the child Percocets." The 16-year-old learned Patroelj did not have any Percocets for sale, so the teenager traded $30 worth of marijuana for six methadone pills, which the victim then consumed all at once. The victim was found dead later that evening.

“This is a case where a woman who had been dealing pills gave methadone to a 16-year-old adolescent and the drugs killed that adolescent," said Dodge County Assistant District Attorney James Sempf at sentencing. "This case is not about treatment; it’s about punishment.  In addition, prison is necessary to protect the community from the defendant’s ways.”