A new analysis shows 81 government officials across the United States have ties to the Oath Keepers, an extremist anti-government group. Six of them are from Wisconsin.

MILWAUKEE - A new analysis shows 81 government officials across the United States have ties to the Oath Keepers, an extremist anti-government group. Six of them are from Wisconsin.

To be clear, the mere inclusion of someone's name on this list does not mean that person was a member of the Oath Keepers, but one of the leaders on that list said she broke away from the group after a month. She calls it the biggest mistake of her life.

Months after millions of records were leaked to a journalism nonprofit, a new Anti-Defamation League Center on Extremism report shows just how far the Oath Keepers could reach in the U.S.

The group, formed by former paratrooper Stewart Rhodes, presents itself as a militia, ready to defend the Constitution. 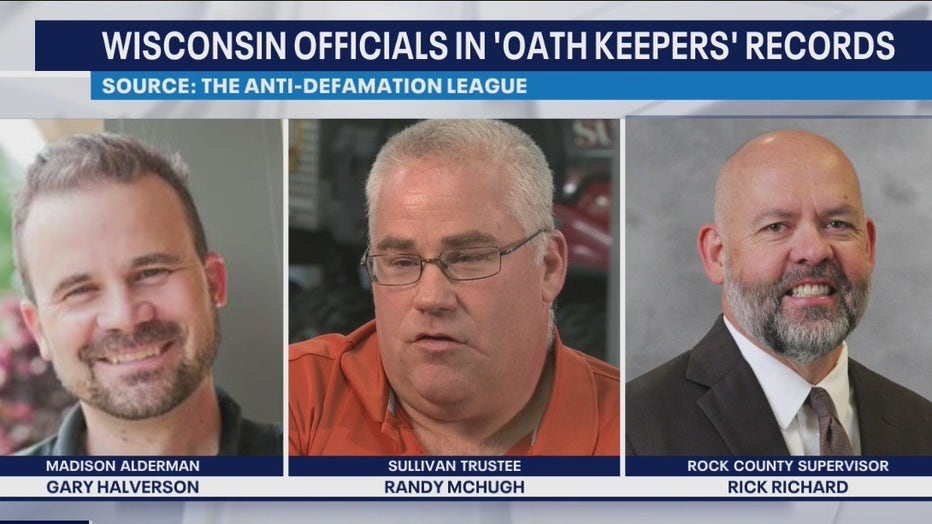 The analysis found more than 38,000 names involved with Oath Keepers, including these six elected officials in Wisconsin.

Two Rivers City Council Vice President Darla LeClair was the only one to agree to an interview Wednesday, Sept. 7.

"I've had a lot of stupid moments in my life, and this is by far one of the most stupid things that I've done," said LeClair. 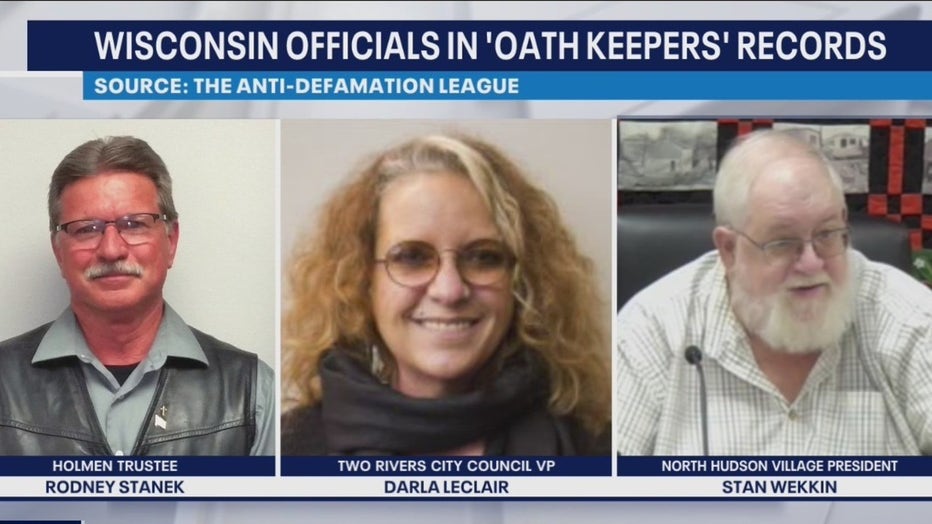 The army veteran says she lives by the oath she swore to uphold.

Right around 2009, LeClair says she thought she was entering a group of like-minded people. Instead, she "divorced" the group a month later.

"I didn't do a thorough job of researching them, and it was pretty darn quickly I realized their philosophy absolutely did not mirror my own," said LeClair. 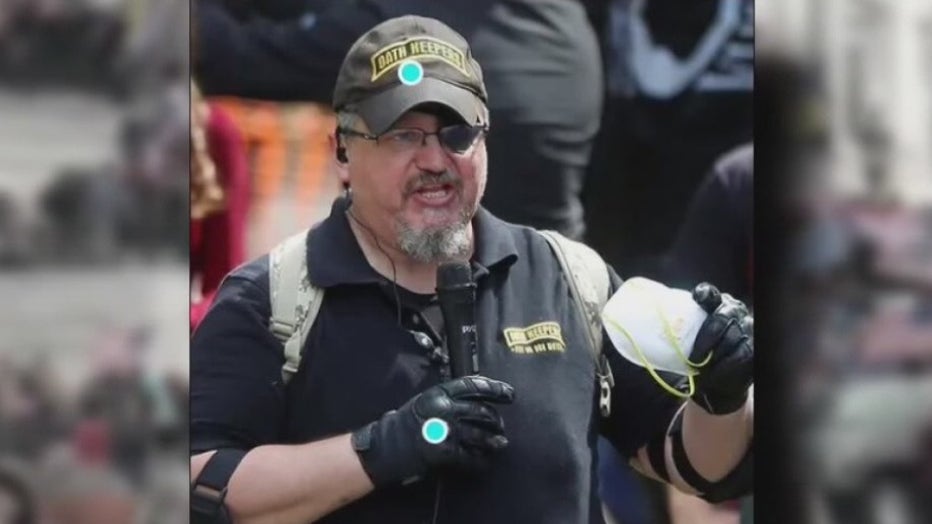 LeClair denounced those who stormed the capitol on January 6, 2021.

Dozens of Oath Keepers have been arrested for their involvement that day as LeClair looks to distance herself from the group again.

"I wish I wasn't in this position, but I am and I'll just have to roll with the punches," said LeClair. 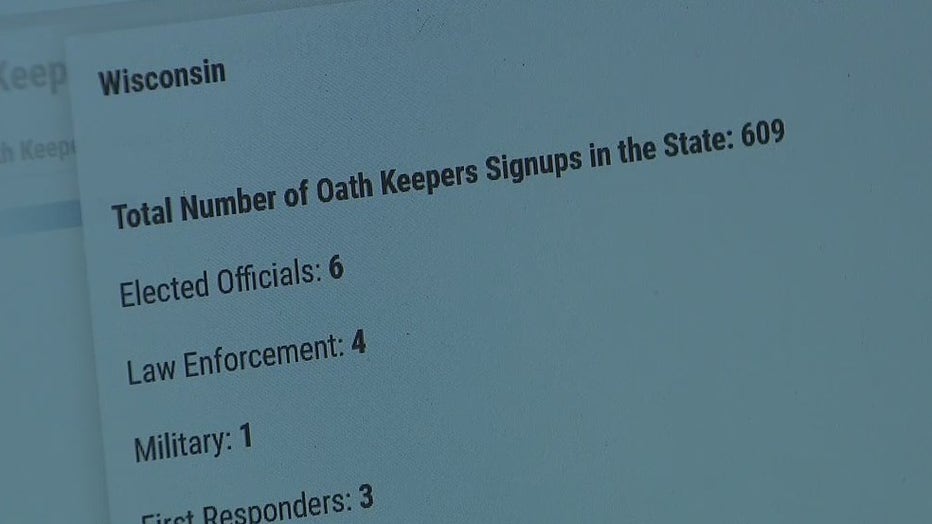 FOX6 News did not hear back from Rick Richard, Rodney Stanek and Stan Wikken.