Officials say the "Gangster Disciples" street gang is responsible for numerous acts of violence, as well as the sale and distribution of controlled substances, including heroin and cocaine in Milwaukee.

According to the FBI, the investigation resulted in 11 federal indictments for drug and/or weapons charges.

In addition, several other gang members were charged by the state.

The following individuals were indicted, and all reside in Milwaukee -- five are in custody and six are still WANTED: 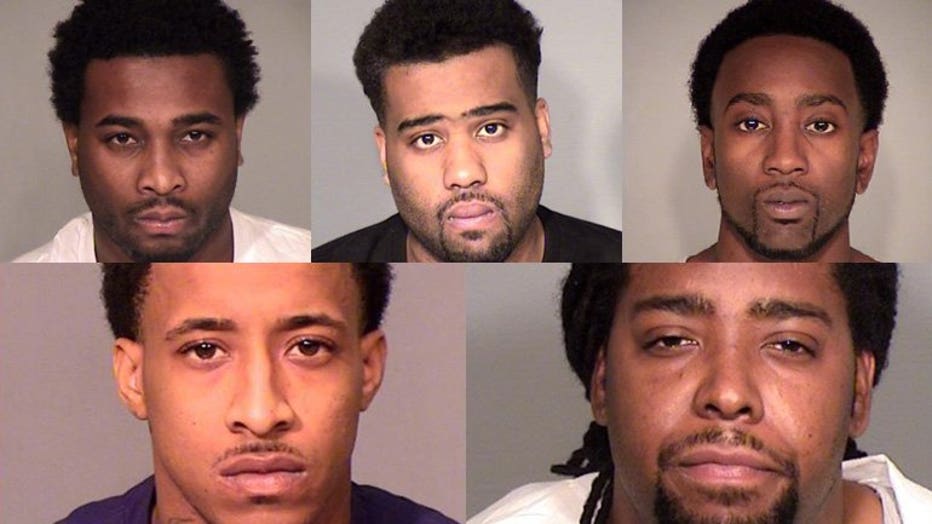 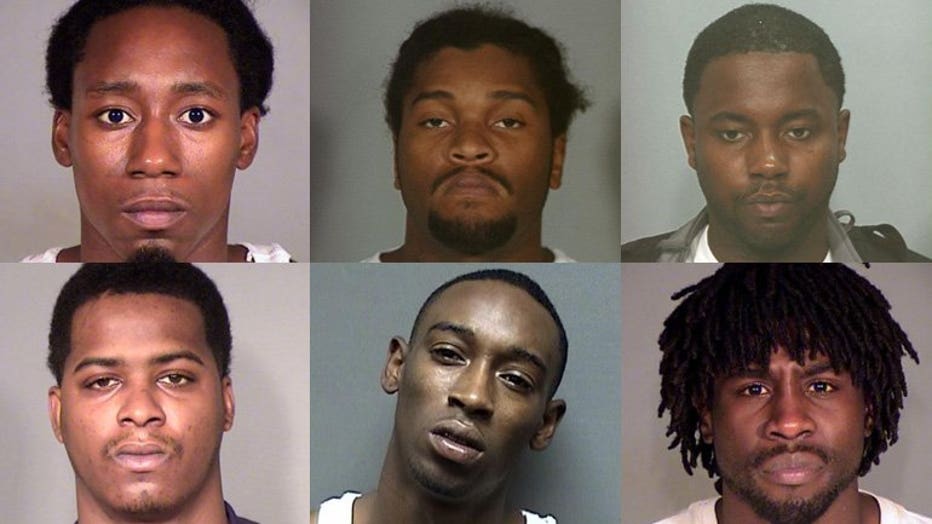 In addition, officials say three vehicles were seized and eight properties are under criminal forfeiture proceedings.

"This is a great example of the successful partnerships made through the Violence Reduction Network. The Milwaukee Police Department partnering with the FBI, DEA, and U.S. Marshal's Service is yielding positive results and enhance's safety in the Center Street Corridor."

Authorities say all of the wanted individuals should be considered armed and dangerous. If you know their location, call the FBI or your local police department.