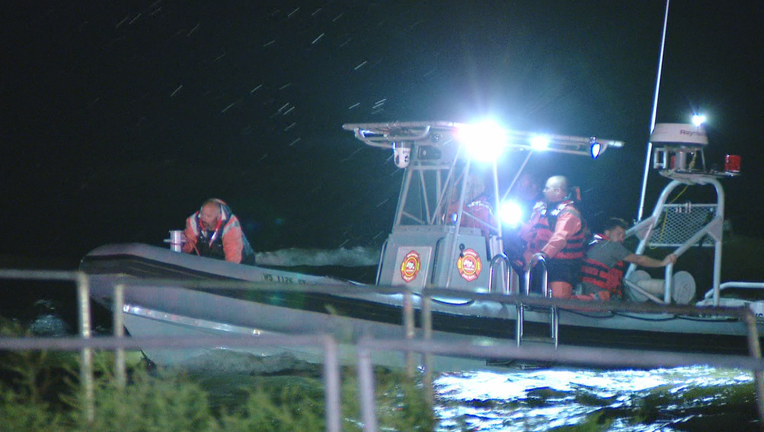 NEW FRANKEN, Wis. - Crews recovered the body of a missing boater from the waters of Green Bay.

Twenty-eight-year-old Jorge Bautista was one of seven people who were thrown into the water when their boat capsized about 9:30 p.m. Sunday near Vincent Point, about five miles south of Bay Shore County Park. The Green Bay man was the only one who did not survive. 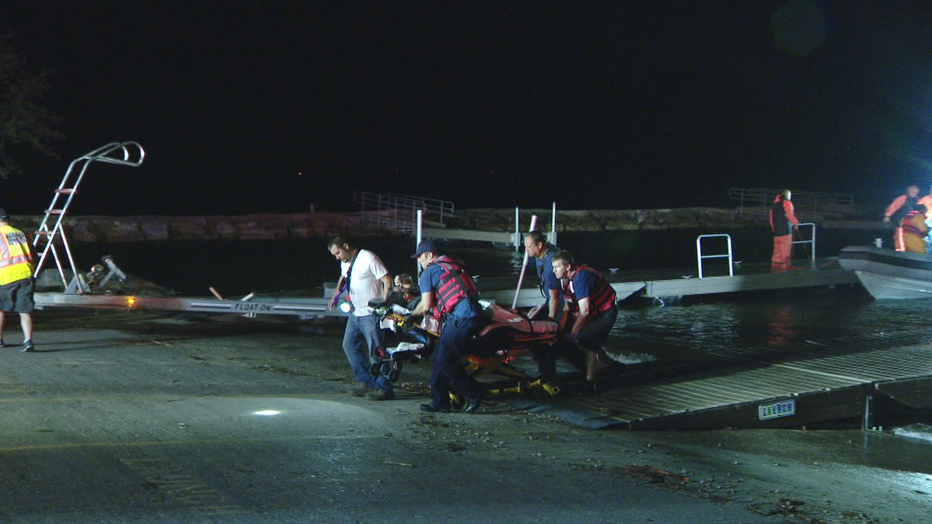 One person is still missing.

The Washington County Dairy promotion is changing up the annual breakfast at the farm event to a drive-through due to COVID-19.