Who will replace Chris Abele as Milwaukee County Executive?

Who will replace Chris Abele as Milwaukee County Executive?

MILWAUKEE -- The shock of Chris Abele's announcement that he is not running for reelection lasted one night. The focus now -- who is next? 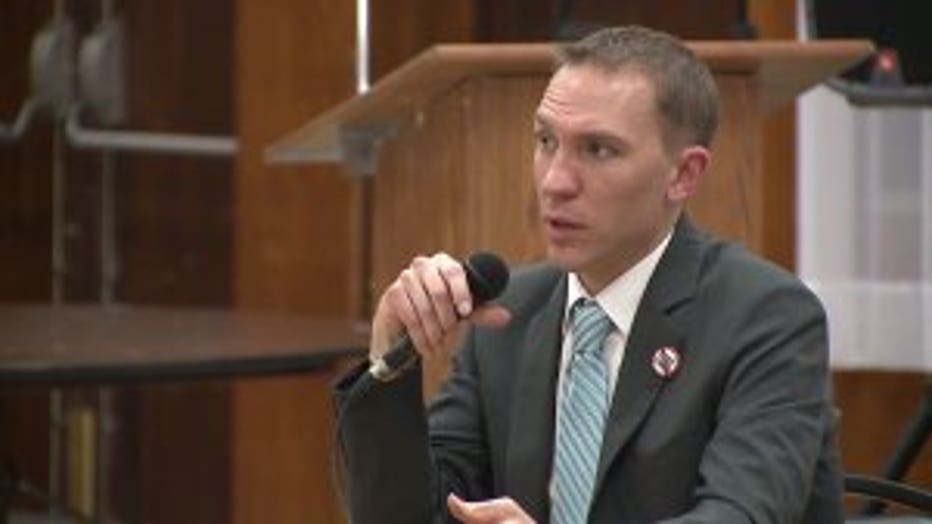 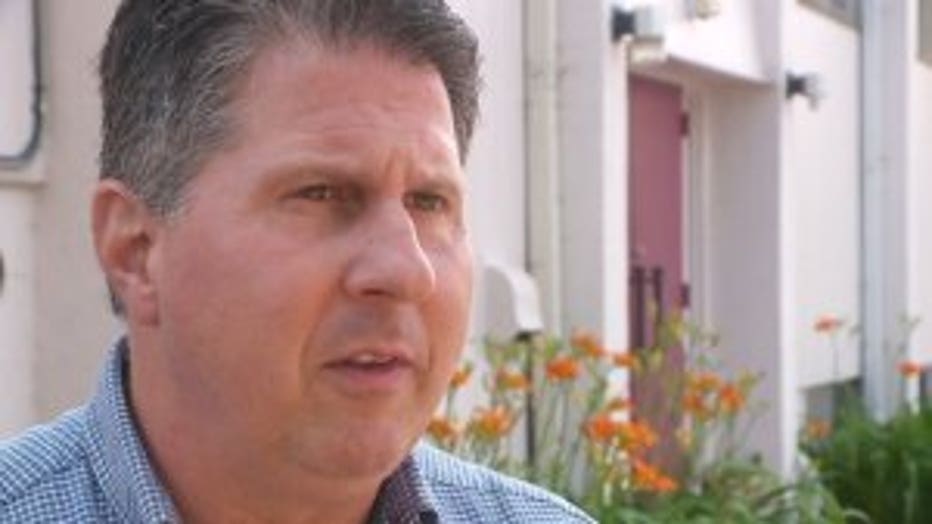 Glendale Mayor Bryan Kennedy confirmed to FOX6 News he is "more likely than note" going to run. Kennedy was elected mayor in 2015. He is out of the country on a trip -- and plans to make a decision when he returns.

Milwaukee County Board Chairman Theo Lipscomb is also mulling over the idea of running.

"Obviously it's a big decision one that you don't make overnight and one that I'm talking to my wife and family about because when you run for an office like that the whole family runs," Lipscomb said. 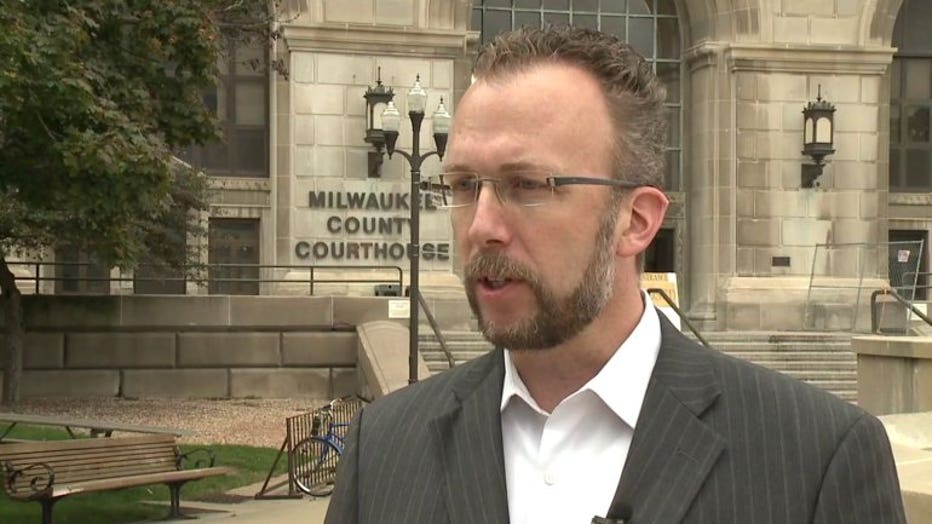 Lipscomb won election to the Milwaukee County Board as a write-in candidate in 2008 -- and was reelected in 2012. Three years later, Lipscomb was elected County Board chairman -- a position he still holds today. 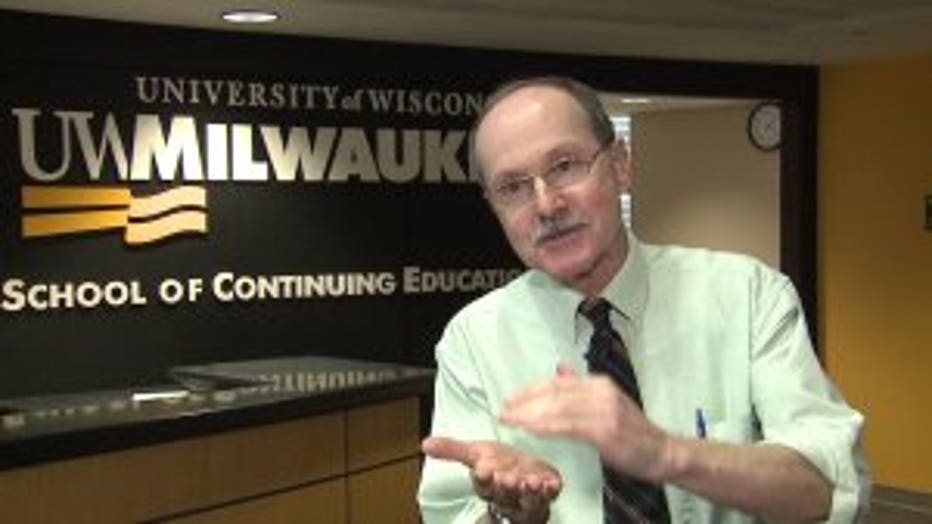 "We as Americans are ambitious. We want to move up the ladder," said University of Wisconsin-Milwaukee Professor Mordecai Lee.

Lee expects the list of candidates to be long.

With the election just six months away, Lee expects a bit of a scramble to raise the funds and friends needed to win.

Chris Abele did not say who he will support for the April 2020 election. He did tell FOX6 News he does not plan to pursue another public office. 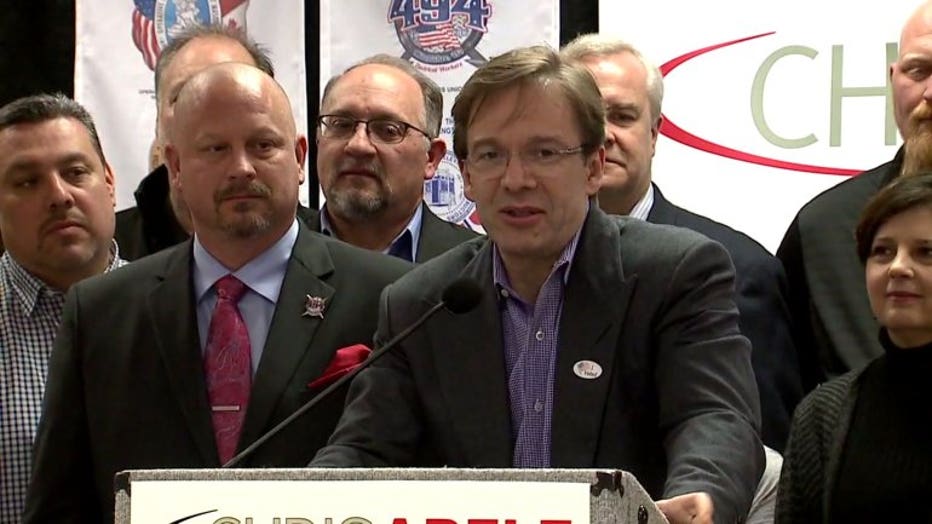