Reward offered after women shot, 1 fatally, near 2nd and Clarke

An investigation is underway after two women were shot, one fatally, near 2nd and Clarke Sunday night.

MILWAUKEE - A double shooting left one woman dead and another injured near 2nd Street and Clarke Street just before midnight Sunday, Oct. 11. The family of Tierra Winston, 29, has offered a $50,000 reward for information leading to an arrest. 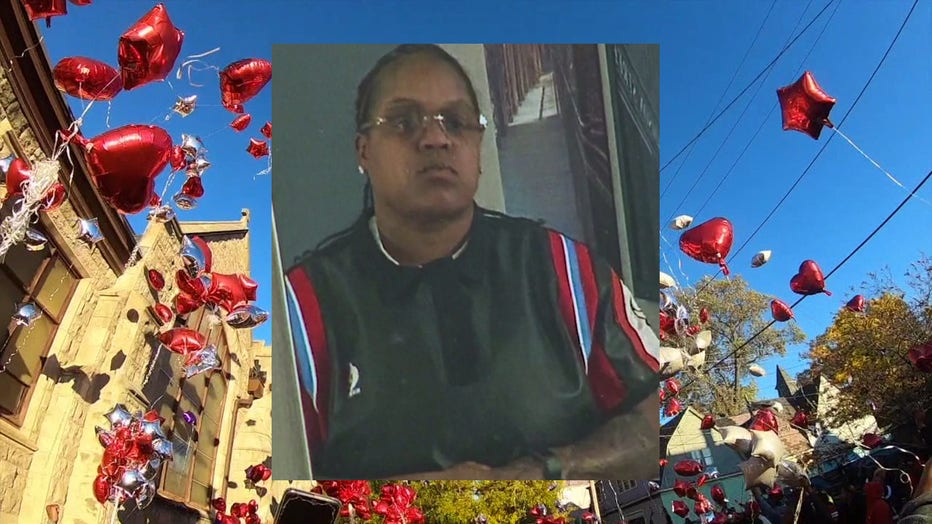 According to police, Winston and a friend were in a vehicle traveling west on Clarke when the shooter approached in another vehicle, got out and fired multiple shots into the victims' vehicle, which crashed into the side of a building.

Winston was pronounced dead at the scene. A 31-year old Milwaukee woman was taken to the hospital and is expected to survive. 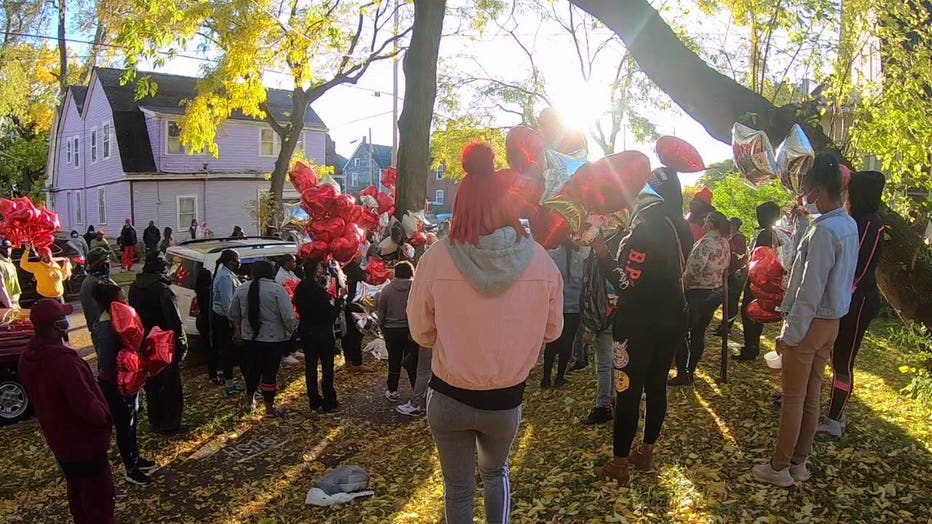 "Everybody love her," said Ivori Winston, Tierra's cousin. "She didn't cause no harm to nobody."

They're offering a $50,000 reward for information leading to an arrest. 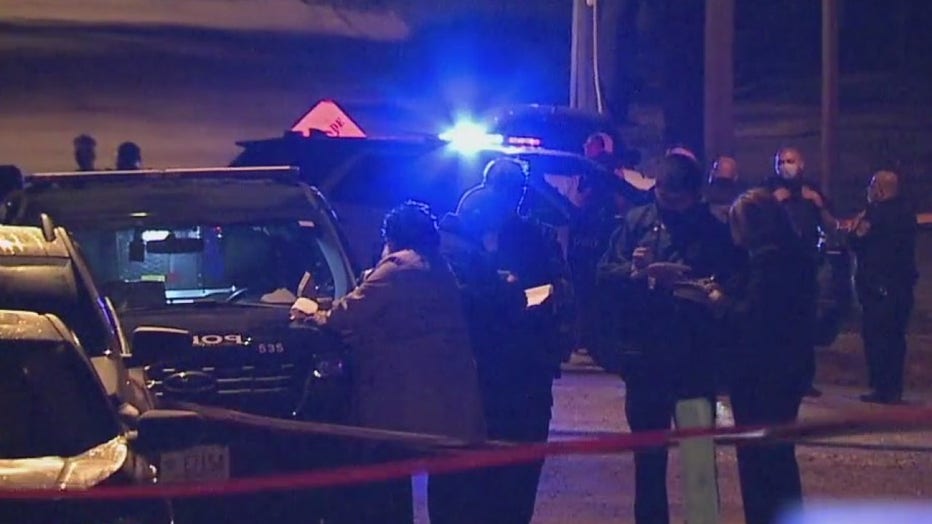 "It's just hurting real bad that somebody would take a life that's so precious to us," said Corey Kirkwood, Tierra Winston's uncle.

For Kirkwood, a Milwaukee activist, this tragedy hits close to home. He's used to helping other families in cases like these, not his own. 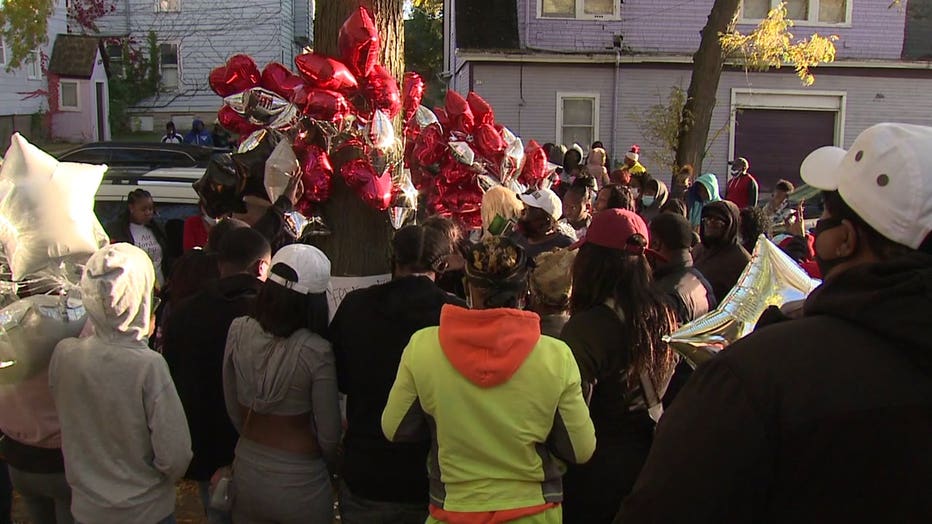 That family is now finding comfort in each other as they wait to learn what may have led to this tragedy.