A counselor for troubled youth in Milwaukee paid $50,000 to spring a homicide defendant from jail. Now, he wants his money back.

MILWAUKEE - A counselor for troubled youth in Milwaukee paid $50,000 to spring a homicide defendant from jail. Now, he wants his money back.

20-year-old Jai'Quann McMurtry hobbled into court on a crutch on Wednesday, Jan. 4 – and left out the back door in handcuffs.

"And I find that unconscionable," said Scott Wales, defense attorney.

It is all because one man changed his mind.

"He writes, I’ve been stressed out over this. I did not have an idea I would be reported to the news," Wales said. 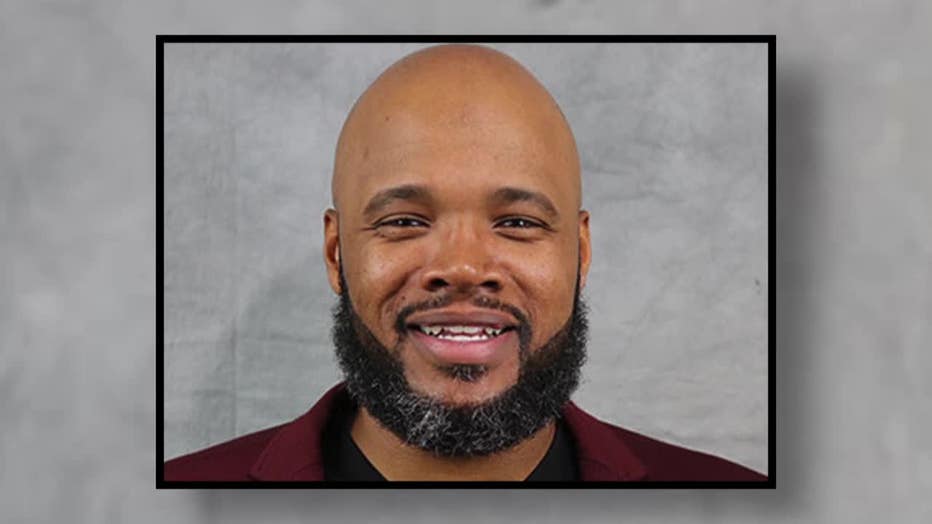 Marvel Coleman owns Riverstone Counseling, which serves troubled youth in Milwaukee. In November, he was the one who paid $50,000 to bail McMurtry out of jail.

"Why would you associate yourself with that sort of thing?" said Nicole Byrd, the victim's mother. 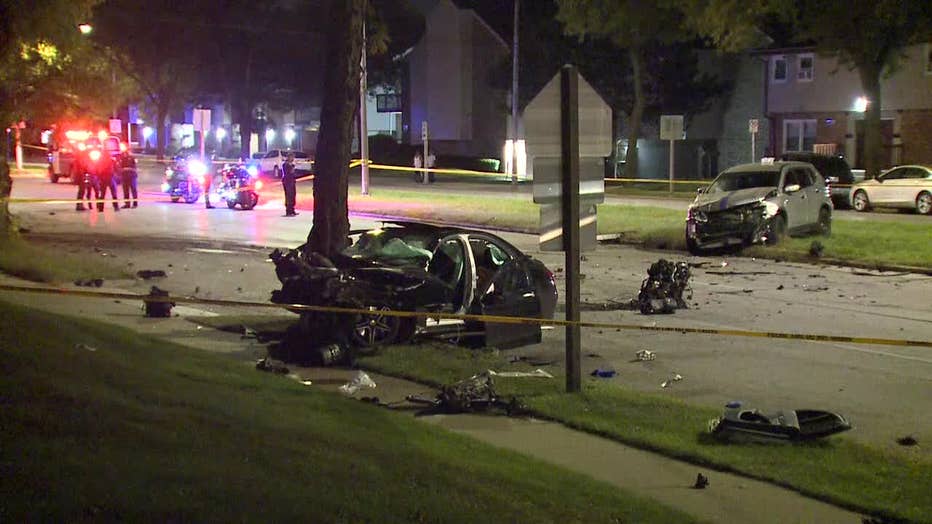 "He is my everything," Byrd said. "The worst day of my life." 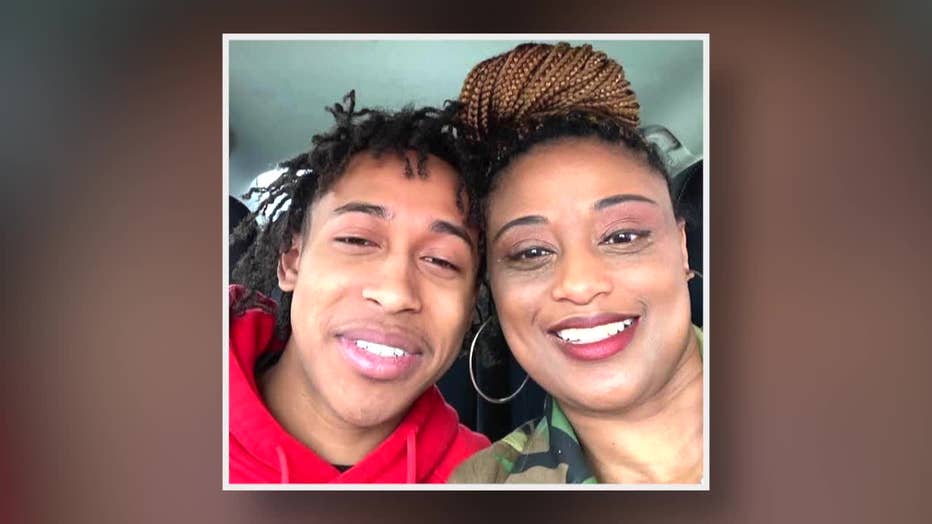 When the crash happened, McMurtry was already out on bail for three other felony cases.

Since the crash, Danari's parents have been outspoken about the need for bail reform.

"When we spoke to John Chisholm, he blamed the commissioners," said Lamont Peer. 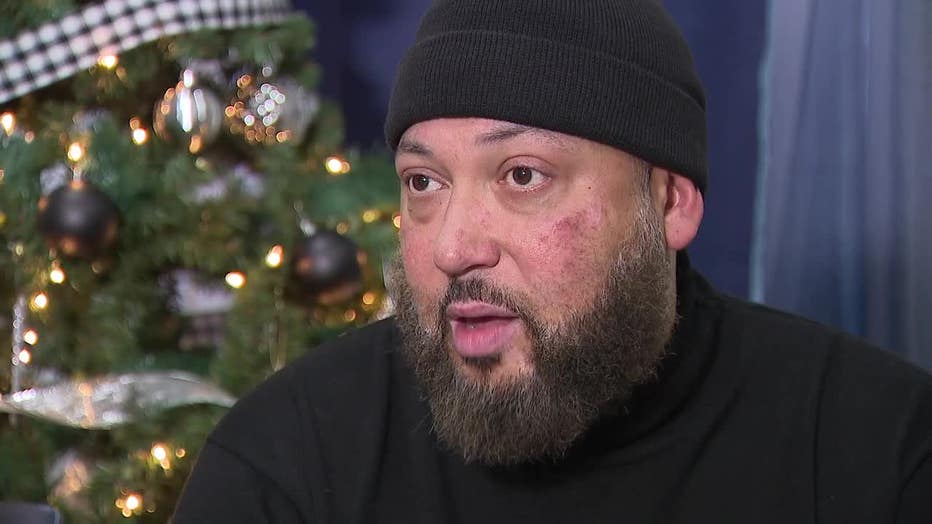 They also wonder why a youth mentor would bail out a homicide suspect.

"It just seems like he’s doing more damage to the community than good," Lamont Peer said.

Coleman told the FOX6 Investigators he has known the family for years and was just helping out. However, he never told his wife about the bail payment. She called FOX6 News on Wednesday to find out what we know.

"It appears that the family is doing an end around," Wales said. 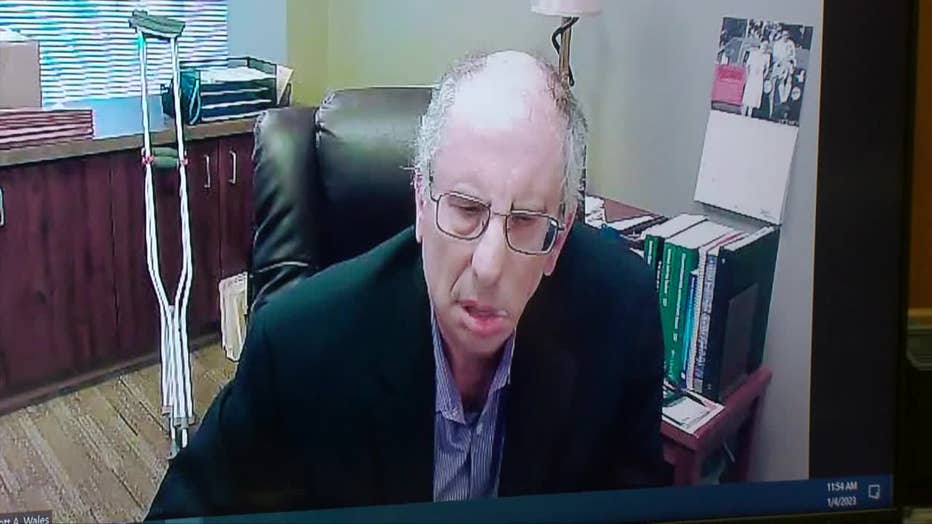 "What they’re doing in trying to intimidate Mr. Coleman is wrong," Wales said. 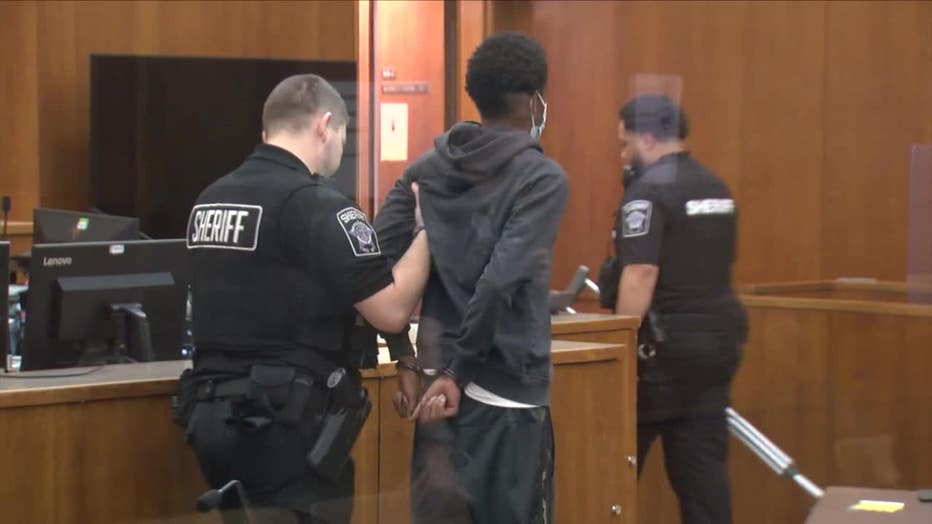 That means McMurtry is back behind bars. 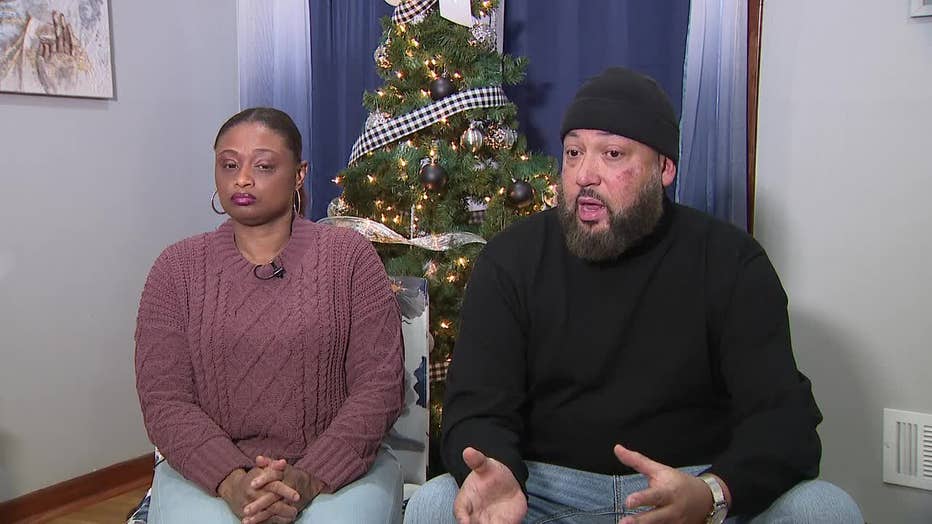 Danari Peer's mother tells FOX6 News she has done nothing to intimidate Marvel Coleman. She does believe the public should know about the youth mentor's role in bailing out a homicide defendant – especially since Coleman never provided any mentoring services to McMurtry after any of his previous three felony cases were filed.