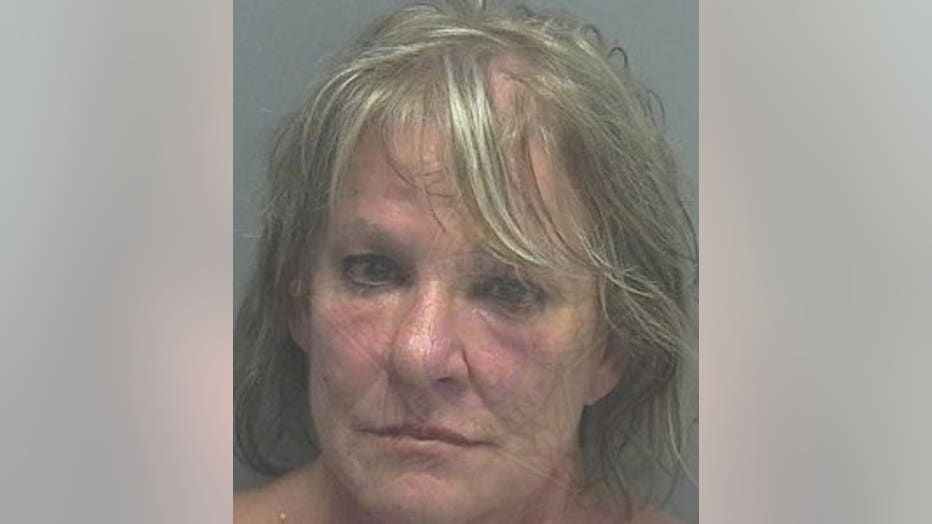 RACINE COUNTY -- More than 20 years after Peggy Lynn Johnson's body was found in a Town of Raymond field, the woman accused of killing her was in court for the first time in Racine County Monday, Dec. 30.

Charges of first-degree intentional homicide and hiding a corpse were filed against Linda La Roche, 64, of Cape Coral, Florida on Nov. 7. A warrant was issued for her arrest.

Prosecutors said La Roche killed Peggy Lynn Johnson in 1999 -- dumping her body in a Town of Raymond field. Investigators said La Roche had been working as a nurse in McHenry, Illinois when she met Johnson in 1994. According to a criminal complaint, she took the then-high school senior in to live with her after her mother died, and things took a disturbing turn. 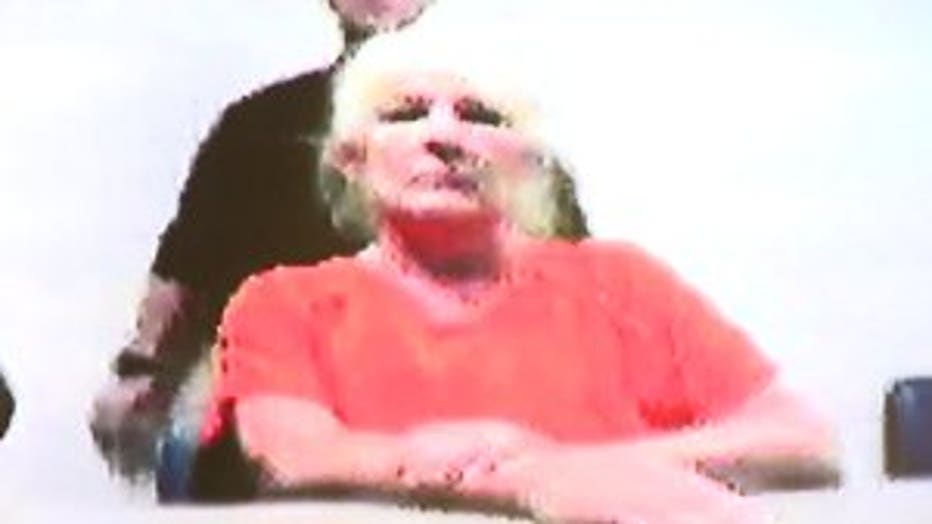 La Roche is accused of abusing Johnson, who had bruising on the face and upper torso,  broken ribs, a broken nose, cuts to her head caused by blunt force trauma, and chemical burn marks.

For two decades, investigators worked to try to figure out who was responsible, and finally, in July 2019, investigators got a tip that La Roche had been telling friends in Florida that she had killed a woman when she lived in Illinois.

The Racine County Sheriff's Office interviewed La Roche's children, who said their mother made Johnson "stay in a crawl space under the home," and at one point, stabbed her in the head with a pitchfork. 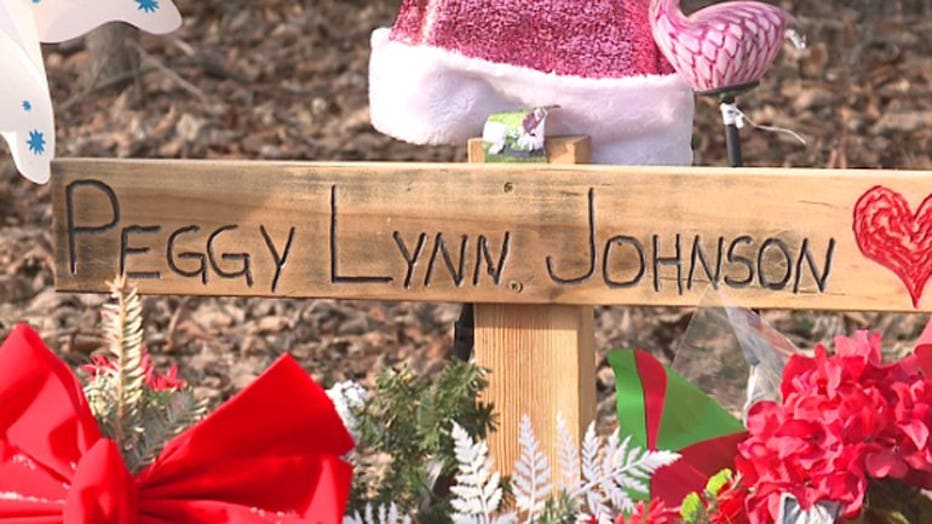 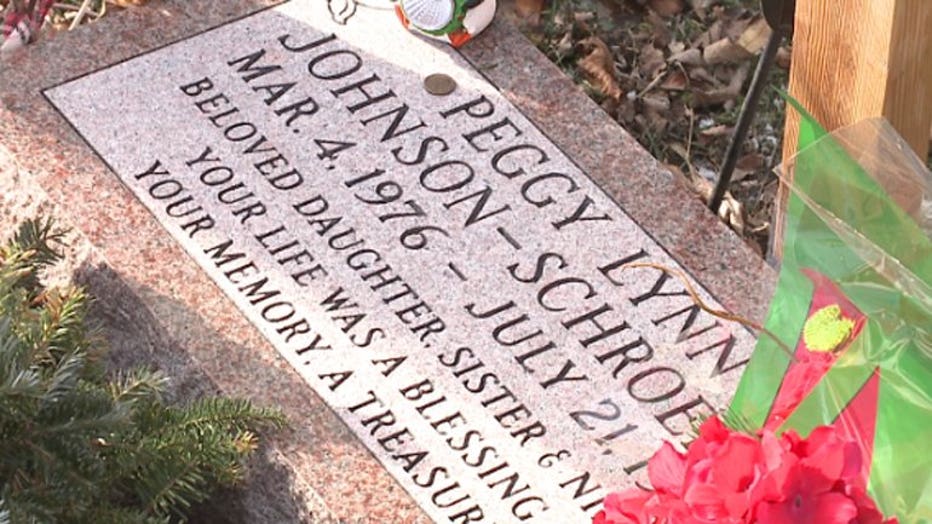 For two decades, Johnson was considered a Jane Doe. In late December, she received a new headstone bearing her name.