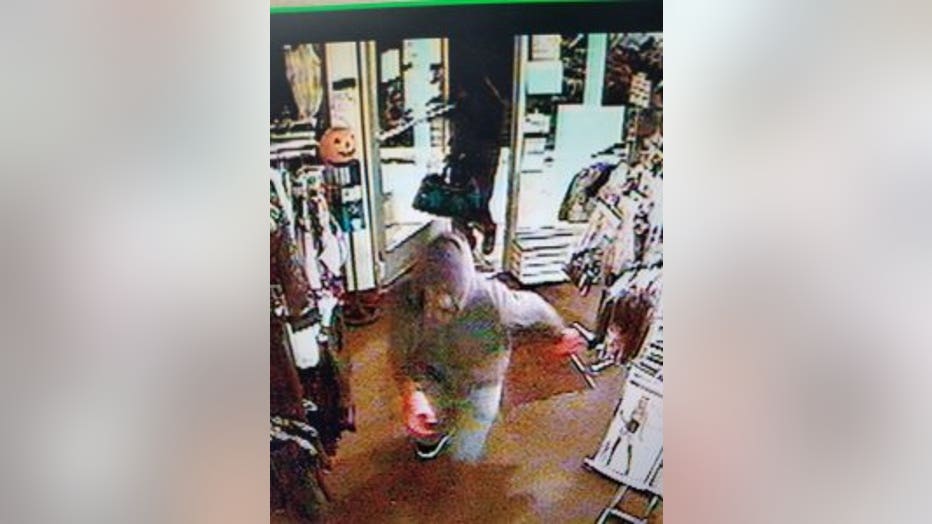 DODGE COUNTY -- The Dodge County Sheriff's Office is investigating a robbery that took place Sunday, October 22nd at Sensations Lingerie -- located on State Highway 33 in the Town of Beaver Dam.

According to the Sheriff's Office, two male subjects entered the business and were able to steal an undisclosed amount of money while the employee was secured in room within the building.   No weapons were believed to have been used during the robbery -- and no one was injured.

Both subjects are believed to have been wearing masks.

Sensations Lingerie is offering a $500 reward for credible information that will lead to the arrest and conviction of the perpetrator(s) in this robbery. The information must be new information that is not already known to the sheriff’s office and should be significant enough to stand on its own as evidence in court.

If anyone has information regarding this incident or as to the identity of these 2 suspects, please contact the Dodge County Sheriff’s Office at 920-386-3726.