Milwaukee has surpassed 500 non-fatal shootings so far in 2022. That's in addition to the more than 130 homicides. There were eight shootings in less than six hours Saturday night/Sunday morning alone.

MILWAUKEE - Milwaukee has surpassed 500 non-fatal shootings so far in 2022. That's in addition to the more than 130 homicides.

By FOX6's count, there were eight shootings in about five and a half hours Saturday night, Aug. 6. Eight people were injured and one died, which means another family planning a funeral.

"To lose him so suddenly, it kind of break everybody up," said Anthony McGaughy. 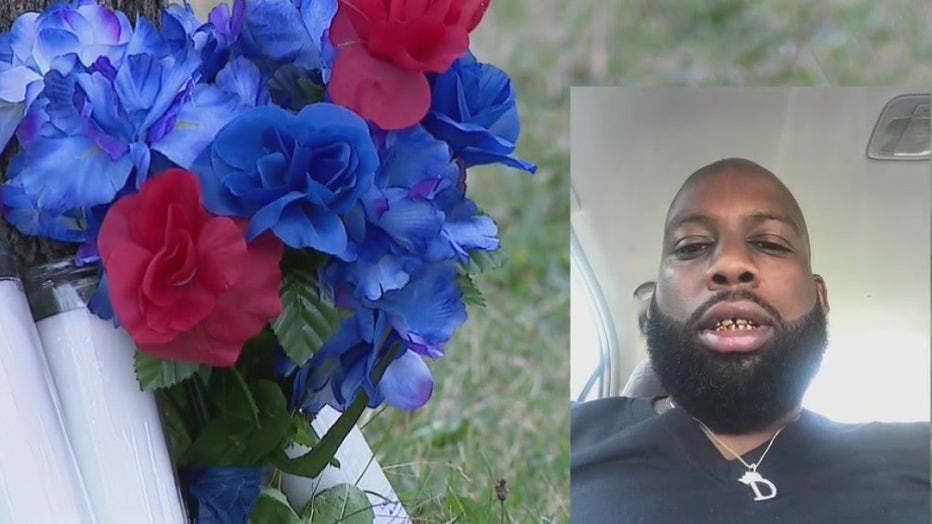 Darnell Gordon, 32, was shot and killed early Sunday near 76th and Grantosa.

"It’s just unfortunate because we lost a brother that, literally, will meet you here, and you need a dollar for some gas and he’ll give it to you, plus more," said McGaughy.

The shooting near 76th and Grantosa was one of eight shootings Saturday night into Sunday.

The violence started around 7:40 p.m. near 16th and Mitchell. Police said a Milwaukee man, 23, was shot and taken to the hospital with serious injuries.

A little more than a half hour later, a 34-year-old man was shot near Monroe Street and Western Avenue.

Twenty minutes after that, a Milwaukee man, 27, was shot near 27th and Lisbon. He was also taken to the hospital. 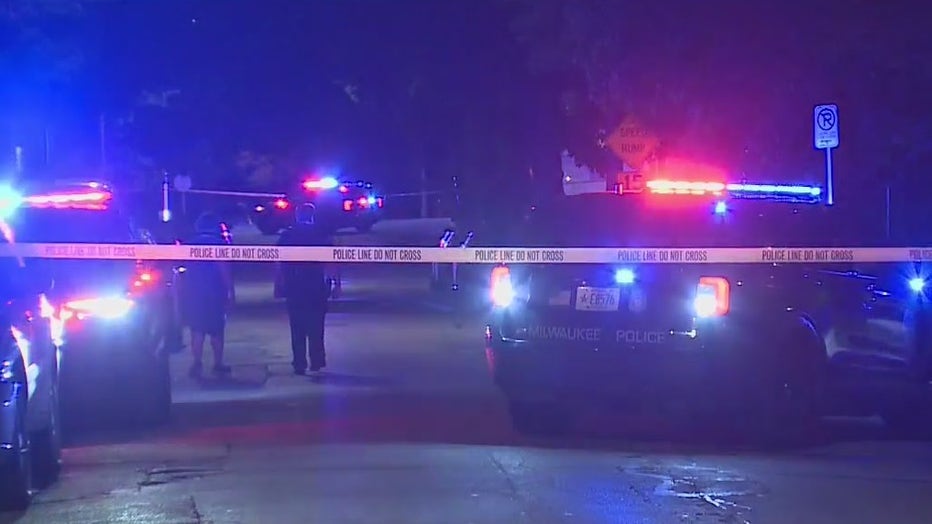 Eleven minutes later, there was another shooting – this time near 14th and Atkinson. A Milwaukee man, 43, was shot but is expected to survive. 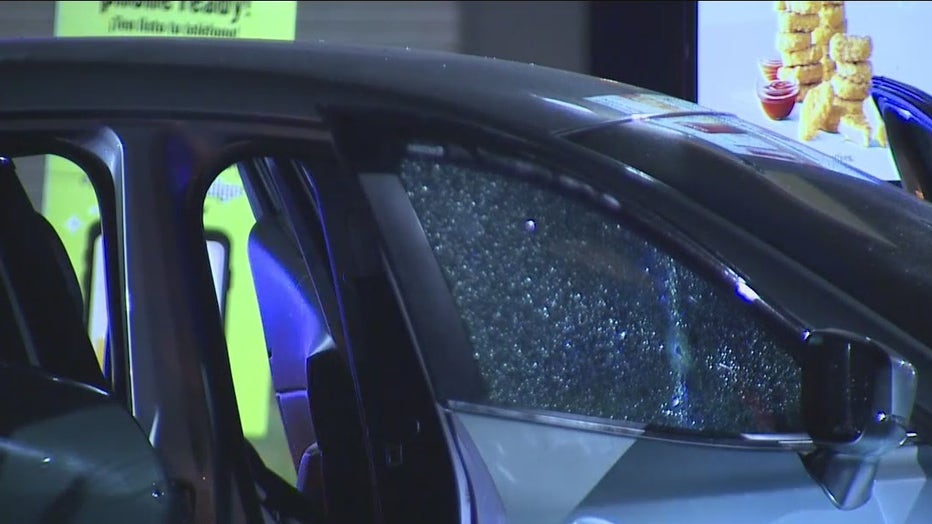 Milwaukee shooting near 15th and Washington

Just before midnight, a Milwaukee man, 25, was shot near 15th and Washington. 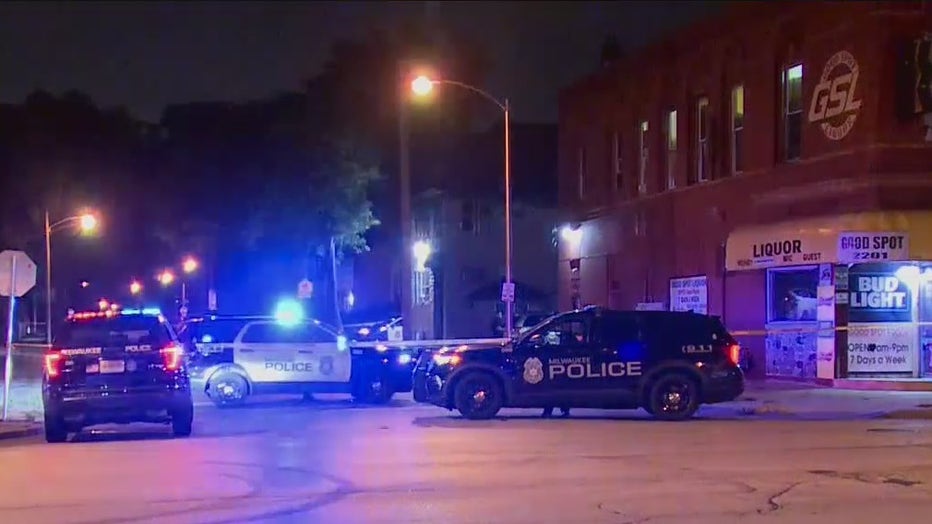 Milwaukee shooting near 22nd and National

Lastly, around 1 a.m., two Milwaukee men were shot near 76th and Grantosa. Police said a 29-year-old man was taken to the hospital and a 32-year-old man died. Family and close friends gathering there Sunday identified the victim as Darnell Gordon.

"This is not our first death," said McGaughy. 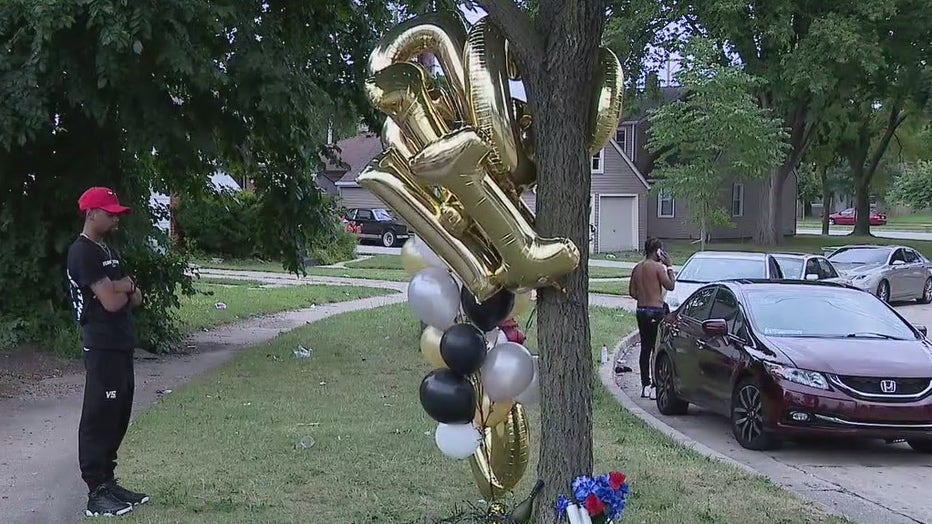 They said Gordon was the second person they've lost in the last two weeks, and they are tired of building memorials.

"As a Black community, we got to come to a mutual understanding that everything don’t revolve in going to get a gun," said McGaughy.