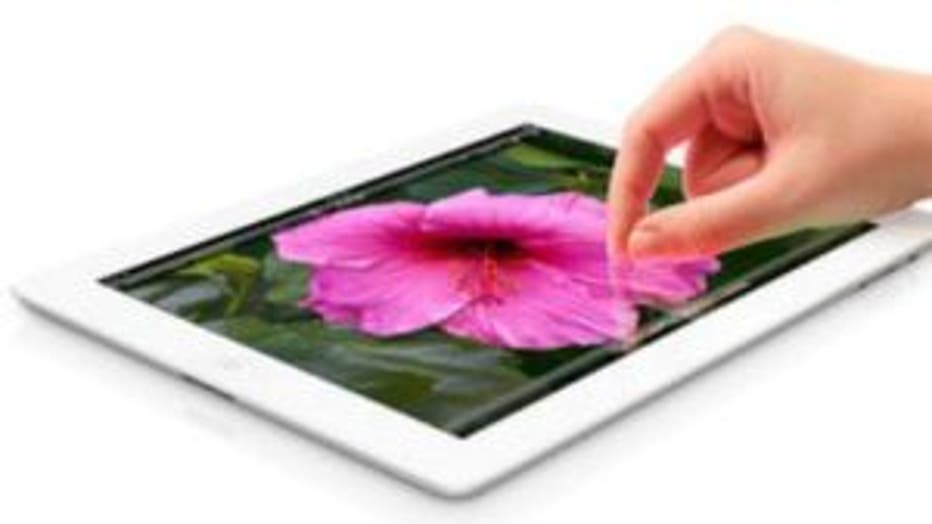 According to officials, the investigation indicates an employee of the school district is involved in the theft over a period of time. More specific details have not been given at this time.

"I'm dumbfounded because this is something the children have earned," said Cari Dundurs.

"Especially for it to be someone in the school. I think that`s wrong of them. I don`t understand why they would have did it," said Joshua Wulff.

Random Lake School District scrambled and was able to get more than 250 new replacements -- and the rest should arrive later this week. The superintendent tells FOX6 News insurance should cover the theft.

The investigation is ongoing and will be referred to the Sheboygan County District Attorney's Office after the information needed for charges has been obtained.