STANFORD, Calif. -- Fifty people were charged Tuesday, March 12 in a scheme in which wealthy parents allegedly bribed college coaches and other insiders to get their children into some of the nation's most elite universities.

According to federal prosecutors, here is how the college admissions bribery scheme worked:

Parents of prospective students conspired with a college entrance consultant to beat the system and ensure their students were admitted or had a better chance to be admitted to certain colleges or universities, including Yale, Stanford, Texas, UCLA, USC, Wake Forest and others.

— Bribing those administering college entrance exams to provide answers, change answers or allow someone other than the student to take the exam and centers "controlled" by the consultant. Often students were told to declare a disability that would require they be given extra time, often a second day, to complete the exams.

— Bribing college coaches or athletic administrators to make it appear the students were athletes being recruited to the school, including creating fake athletic credentials.

— Having someone take classes in the place of a student and using those grades on applications.

— Between 2011-2018 prosecutors allege parents paid the consultant $25 million to bribe coaches and college administrators to designate their children as student athletes or member of other groups given favored admission status. Prosecutors say payments were often disguised as charitable donations that were then funneled to the coaches and administrators.

— Prosecutors say the consultant represented to parents that the scheme had worked successfully more than 800 times.

— The consultant, William "Rick" Singer of Newport Beach, California pleaded guilty in Boston federal court on Tuesday to charges including racketeering conspiracy and obstruction of justice .

— More than 30 parents are accused of paying bribes, including well-known actresses Felicity Huffman and Lori Loughlin and her husband, fashion designer Mossimo Giannulli.

— No students were charged, prosecutors said they were often unaware of the measures being taken on their behalf. 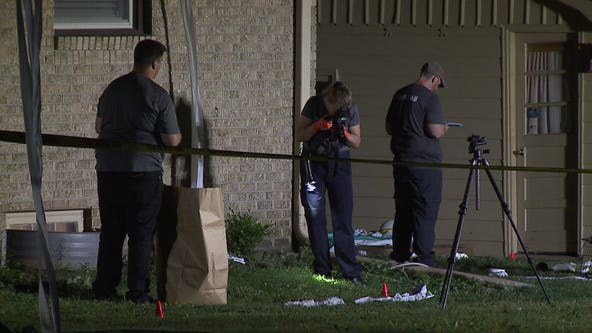