Summerfest picnic in the park

Summerfest picnic in the park

MILWAUKEE -- Summerfest celebrations are starting a little early this year -- 50 days early, to be exact, in celebration of Summerfest's 50th! 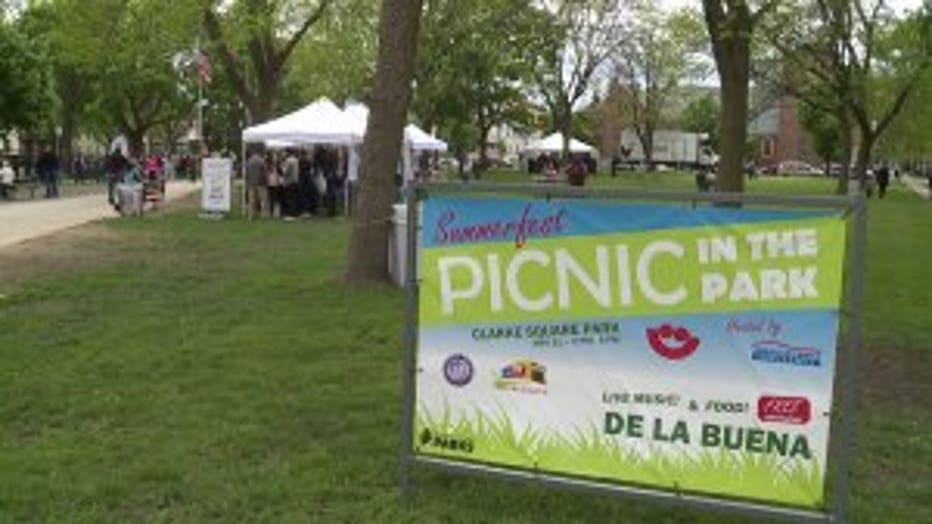 A celebration is being held during the 50 days leading up to the world's largest music festival, and as part of that, a picnic was hosted at Clarke Square Park on Sunday, May 21st.

People turned out to join in on food and live music by "De La Buena."

Organizers said this celebration is a way to bring the party to the people. 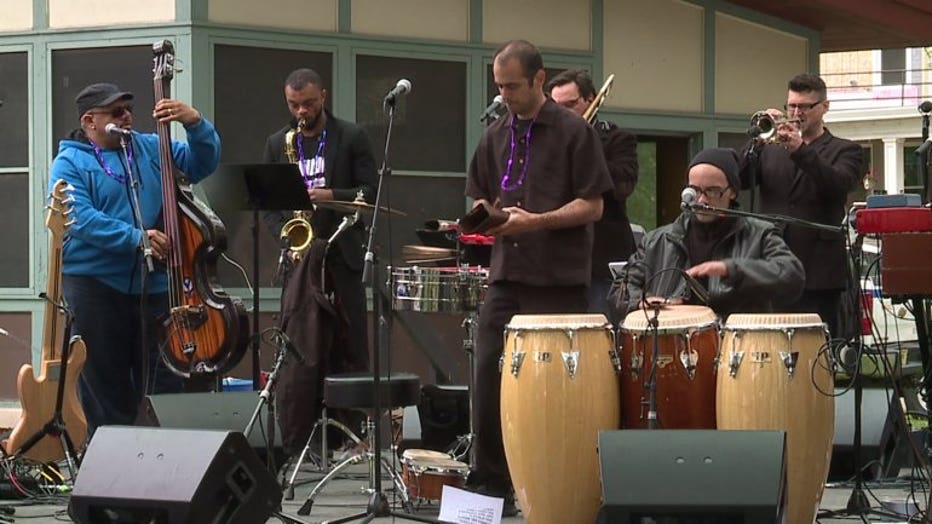 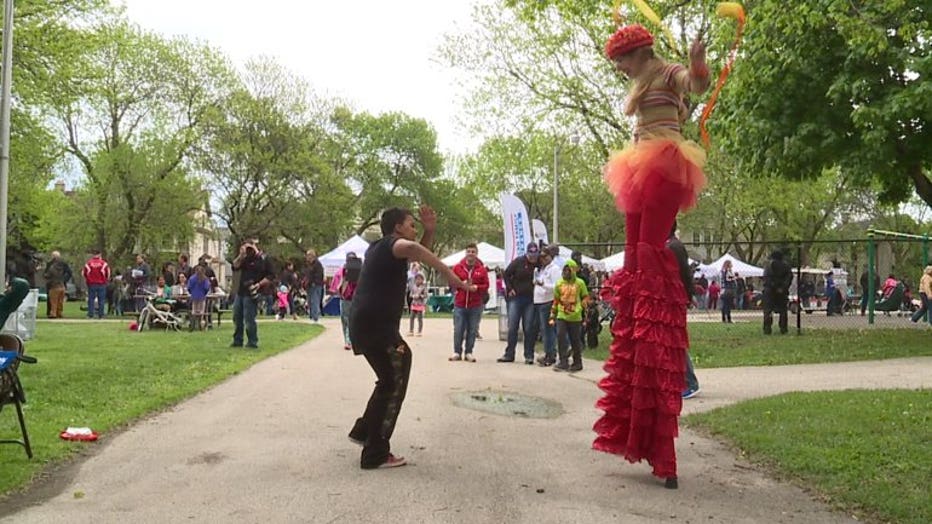