KENOSHA -- A Kenosha neighborhood experienced a sleepless night after a 5-year-old boy was shot and killed on Monday, June 17. Those in the area said the reality of the shooting was horrifying.

"Kids heard fireworks, but the whole time, it was a gunshot," said Terrell Rollins, neighbor. 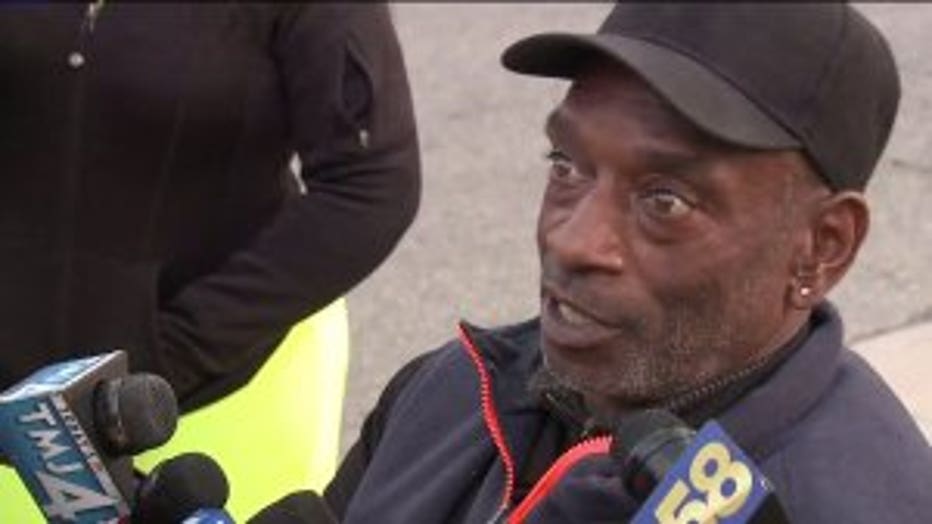 The 5-year-old boy was shot while at a home on 60th Street near 21st Avenue.

"It was an accidental shooting," said Curtis Cannon, victim's grandfather.

Cannon said the sudden loss of life was terrible for everyone.

"My kids did not intentionally shoot no 5-year-old kid. It was an accidental shooting," said Cannon.

On Tuesday, June 18, many in the neighborhood had gone without sleep since the shooting.

"Just want the kids to be safe around here. That's all. We got a lot of kids right here," said Rollins. 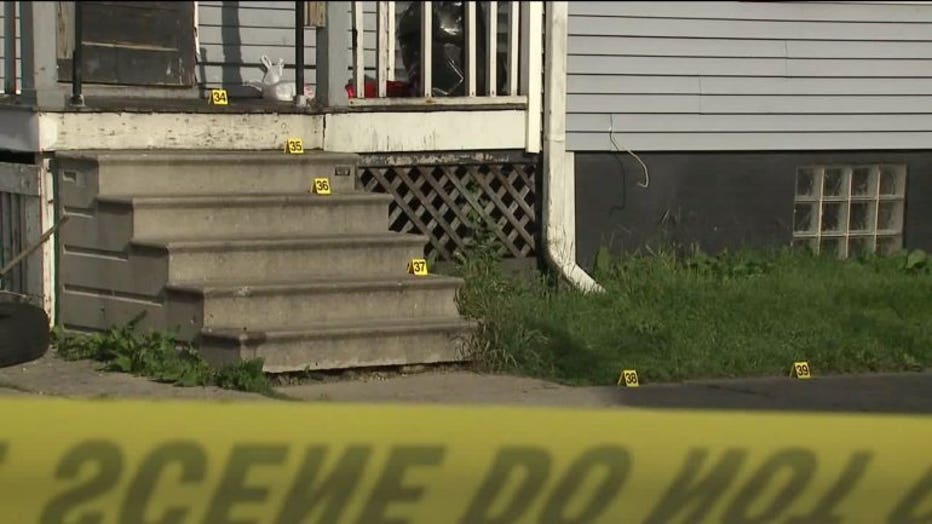 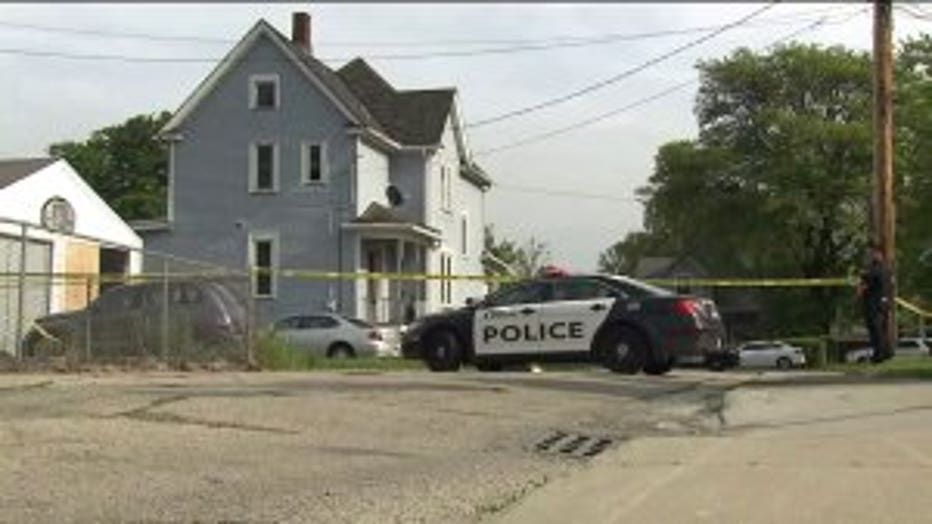 Other neighbors said they hoped law enforcement would get answers soon.

After the shooting, the boy was taken to the hospital and left there by two people, but doctors were not able to save him.

Police in an update Monday night said the two people who transported the boy to the hospital were located and questioned, and the gun was found. The investigation was ongoing.