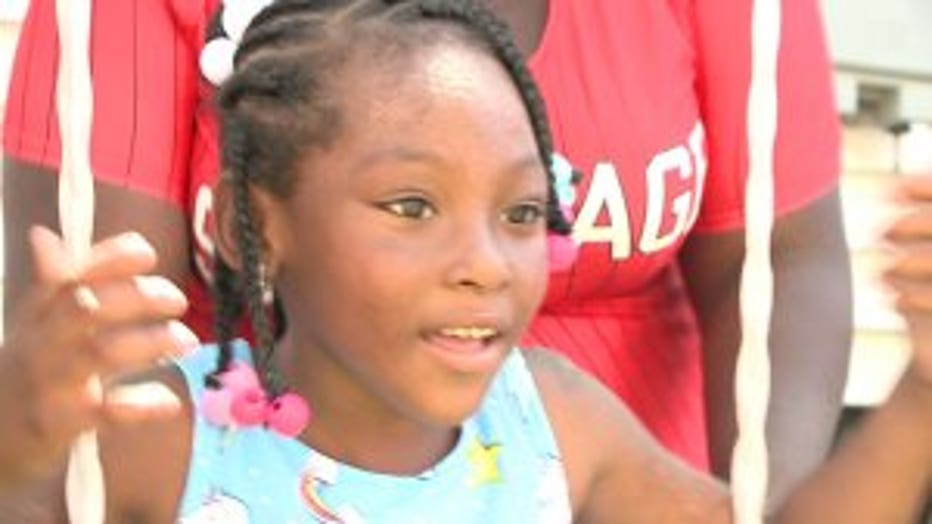 MILWAUKEE -- For one Milwaukee family, Fourth of July celebrations have taken on a whole new meaning. The day marks one year since, now 6-year-old Diamond Wise, nearly died in a house fire at 41st and Sheridan.

Diamond was unconscious and alone in an upstairs bedroom when firefighters rescued her from the home that's now completely remodeled. In many ways, Diamond has had to rebuild too, regaining her ability to talk and see. But the life-changing moment has given her entire family a new outlook on what truly matters this holiday.

The phrase, "What doesn't kill you makes you stronger" couldn't be more true for Diamond Wise. 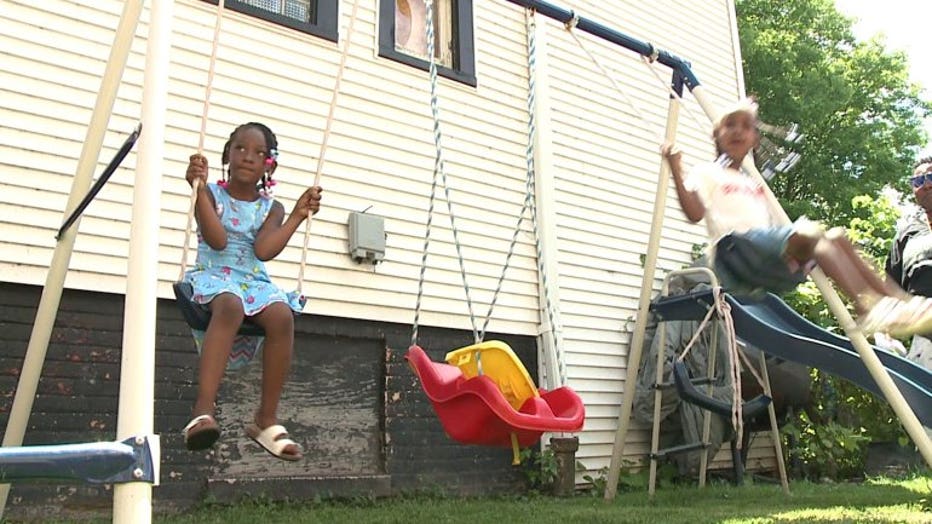 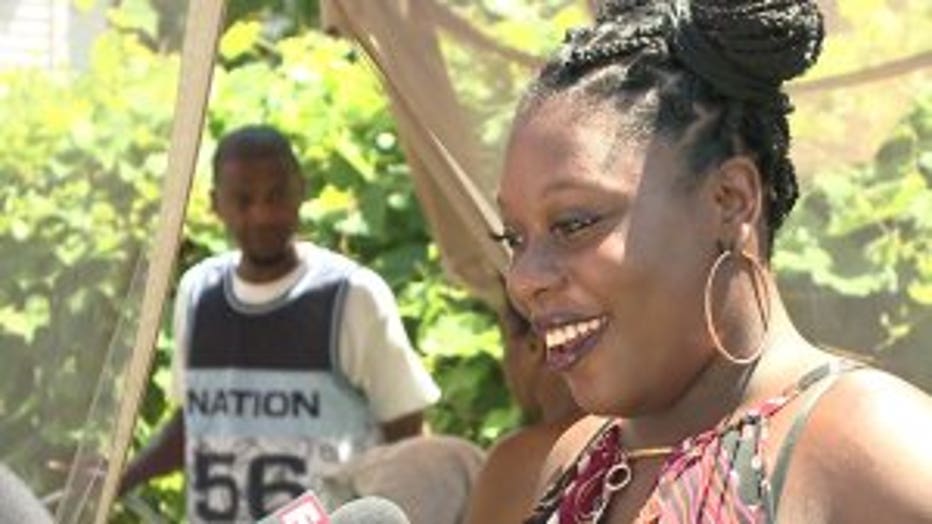 A milestone Diamond's mom, Sierra Wise, didn't think her daughter would ever accomplish.

One year ago, Diamond was literally brought back to life by first responders when a fire broke out at a relative's house during Fourth of July celebrations. She suffered brain damage, carbon monoxide poisoning and burns to her face and arms.

"One minute she was OK, the next, I get a call saying something terrible had happened," said Latasha Triplett, Diamond's cousin. 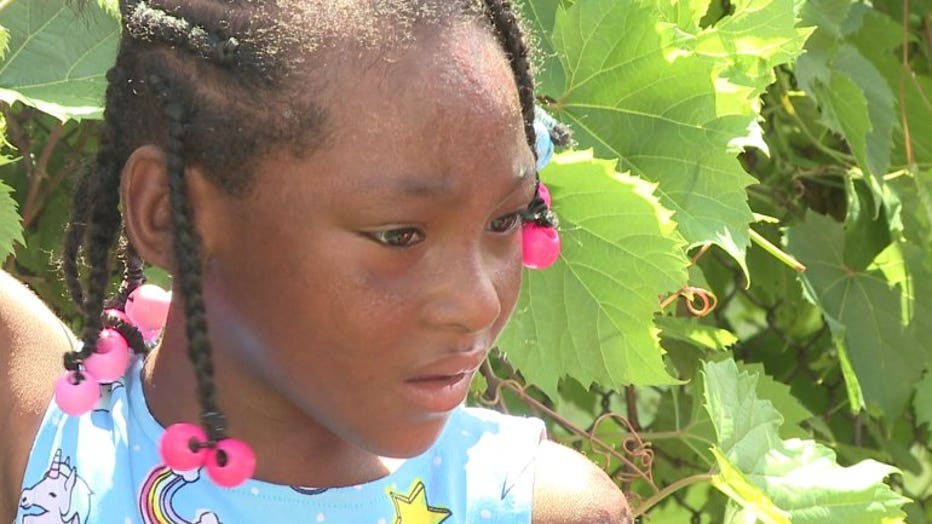 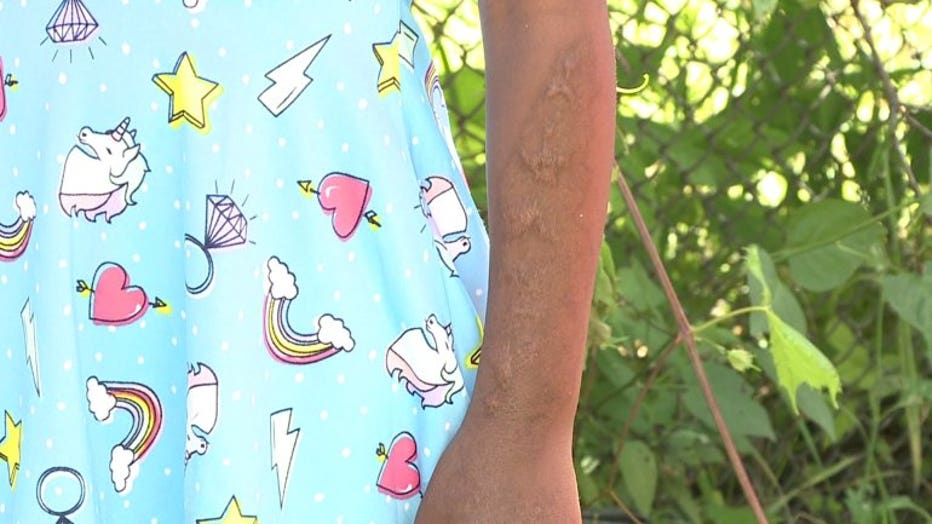 Loved ones' prayers were answered when Diamond made a remarkable recovery after spending a month int he ICU at Children's Hospital.

FOX6 News caught up with them in August of 2018, as they released balloons for Diamond's homecoming. 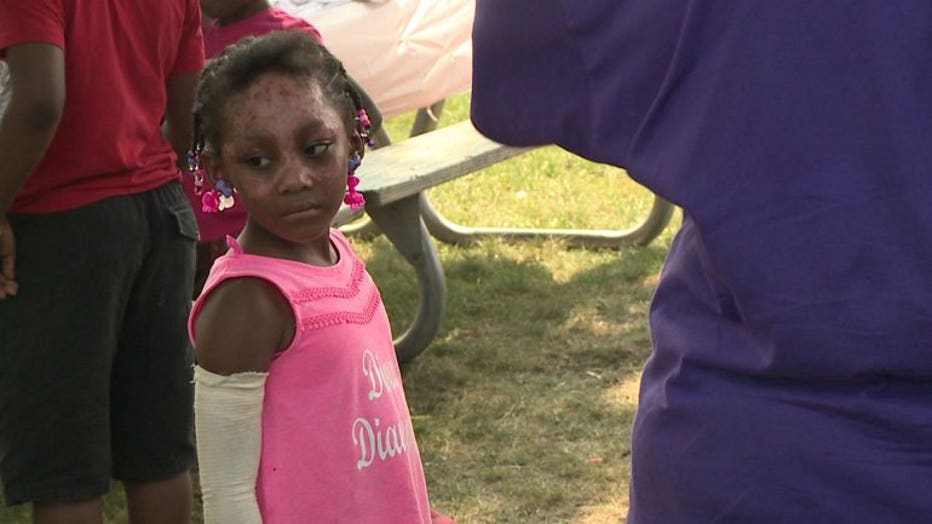 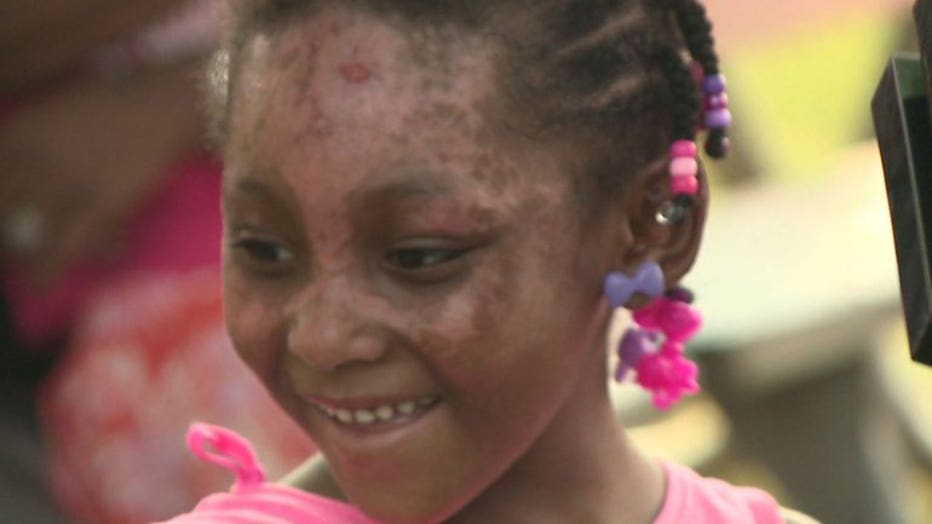 "She had to learn all over again," said Sarah Wise. "So they put her in a lot of different classes for her speech and her learning to get back to the other kids."

With her spirit bouncing back and wounds healed, Thursday's celebration marks another Fourth of July Diamond's family will never forget. 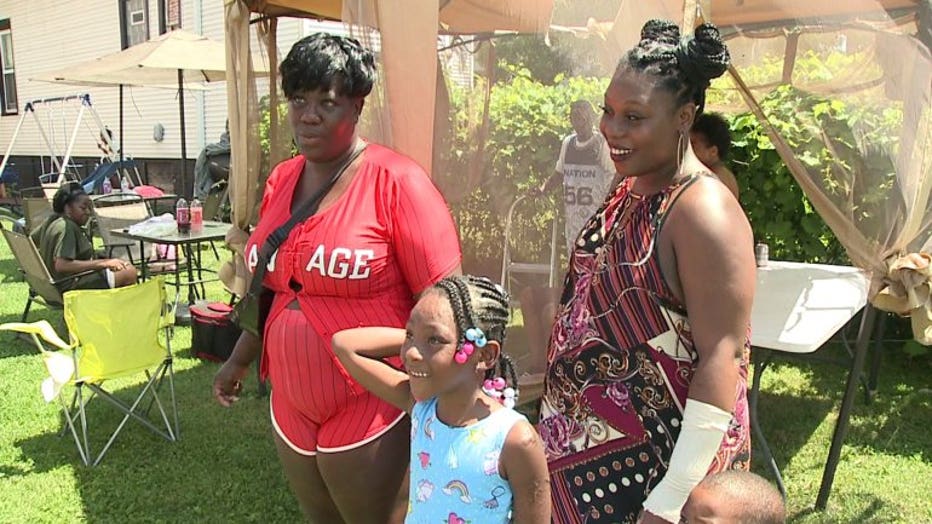 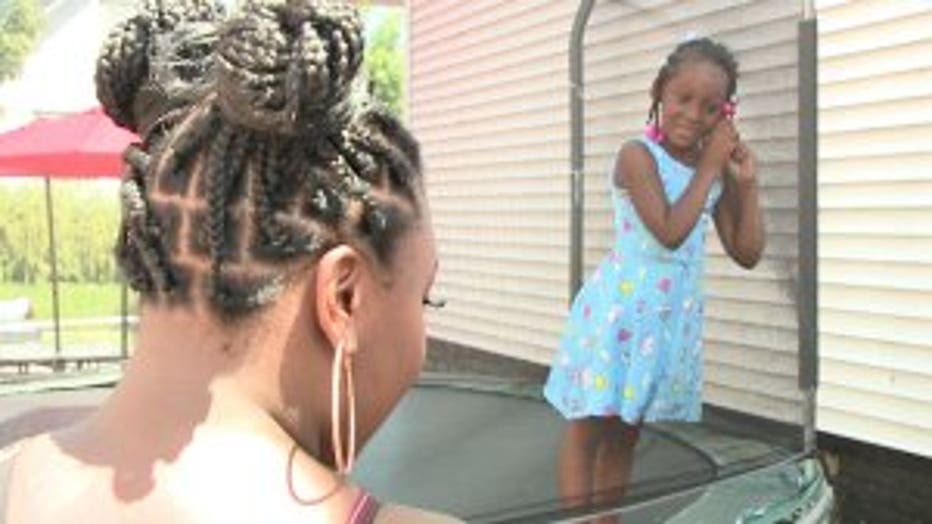 "Hopefully she can experience everything today that she couldn't last year," said Sarah Wise.

A holiday that now represents more than food or fireworks, and instead a little girl's will to overcome the seemingly impossible.

Diamond's family says the cause of the fire stemmed from children playing with a lighter. 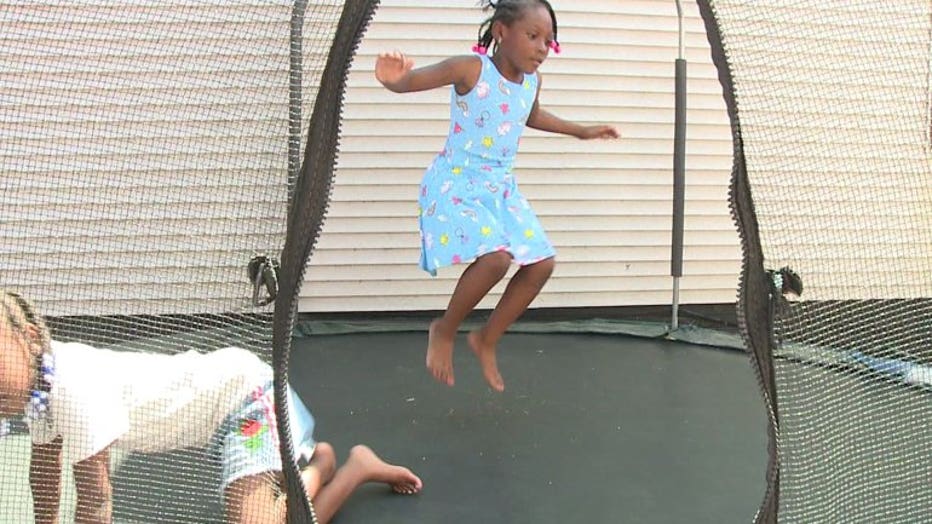