MILWAUKEE -- Cases against two people charged in a string of armed robberies are moving to federal court.

28-year-old Deon Batton and 25-year-old Laura Walton are accused of robbing five restaurants over the course of three days in October.

Batton and Walton were each charged with two counts of armed robbery, as party to a crime at the state level. Those charges have been dismissed as the cases are moved to federal court. 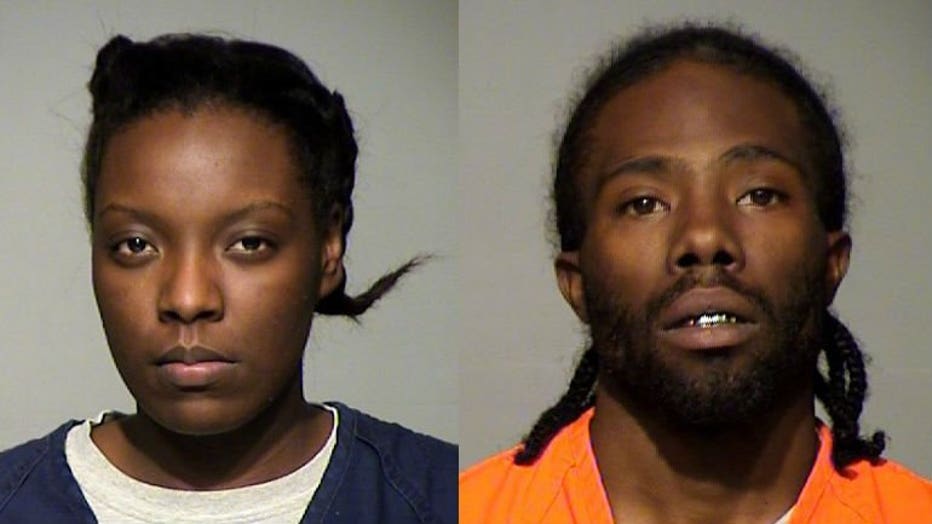 Investigators say on Monday, October 9th around 3:15 p.m., Walton and Batton robbed the Subway restaurant located on MLK Drive and North Avenue. Walton displayed a pink handgun, pointed it at the employee working and demanded money from the register. The two fled the scene in a red Toyota Camry with cash -- but before leaving, officials say Batton left behind a fingerprint on a glass door.

Both are facing additional charges in connection to the following armed robberies that happened on October 11th: 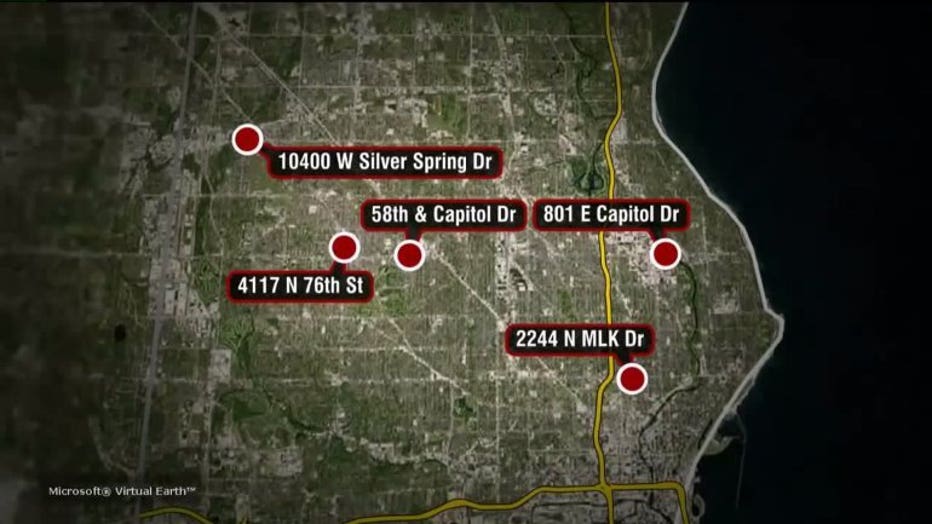