MILWAUKEE -- The American Red Cross is assisting five people including two children after fire swept through a home on Milwaukee's north side early Saturday, June 3rd.

Officials say the fire started in the attic of a duplex. The home did not have working smoke detectors.

One person was hurt and taken to the hospital for treatment. 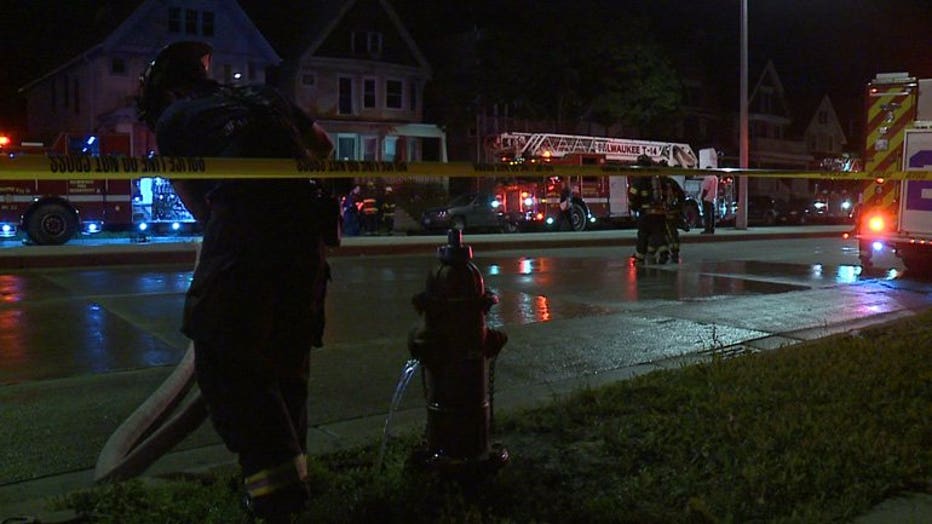 The fire caused about $45,000 worth of damage, according to officials. But its cause is unknown at this time.