5 hurt in fight at Universal Academy for College Bound

5 hurt in fight at Universal Academy for College Bound

MILWAUKEE -- Five people were hurt during a fight between several students at Webster Middle School near 53rd and Green Tree, officials with the Milwaukee Fire Department said.

An adult and two students who were injured were treated at the scene. Two others were taken to the hospital for treatment of "very minor injuries," according to MFD.

Police said it happened around 12:30. According to police, during the fight, additional students became involved and struck several staff members. 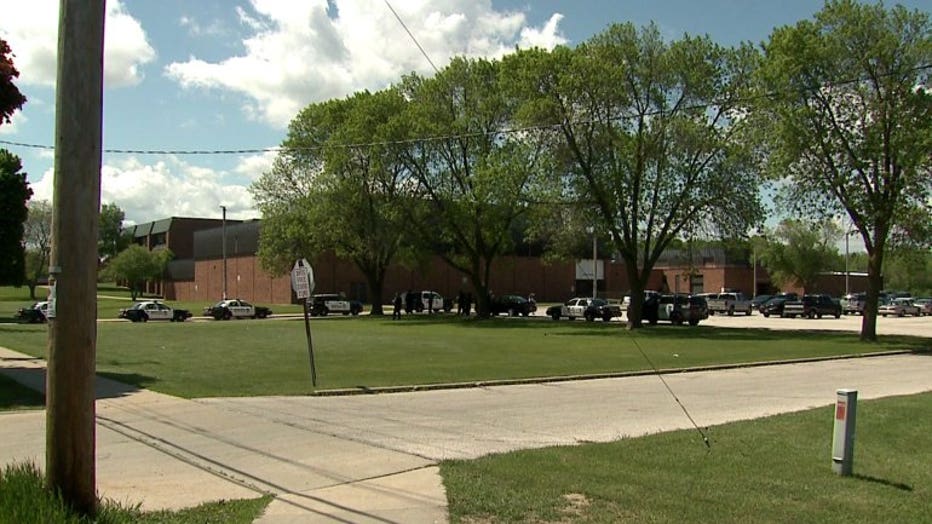 A student was cut during the fight with an unknown object and was transported to a hospital for treatment of injuries not believed to be life-threatening. 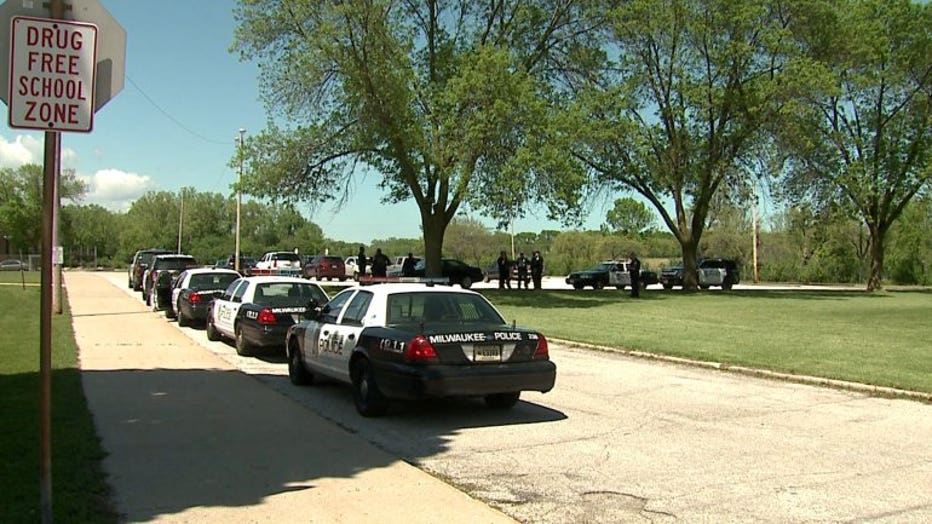 "MPS is working with the Milwaukee Police Department to investigate a situation that occurred at Webster. Students who were involved face both district disciplinary and potential legal consequences.

This type of behavior is unacceptable and will not be tolerated."