GLENDALE -- North Shore Fire officials said one person was taken to Froedtert Hospital with critical injuries after a crash on I-43 near Green Tree Road in Glendale Wednesday night, Nov. 7.

Some of the patients had to be extricated. 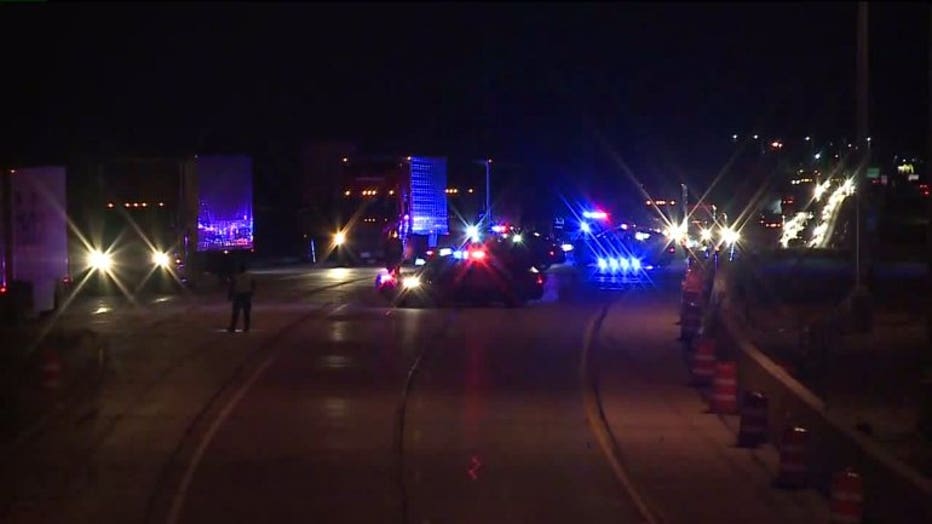 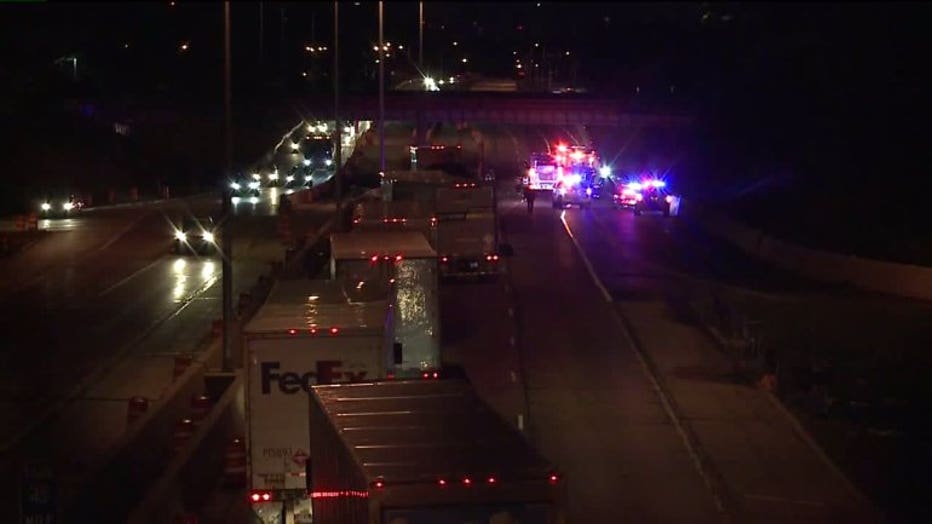 Fire officials said it was likely all five people would end up being transported to the hospital from the scene.