CUDAHY -- A 49-year-old Oak Creek was pronounced dead at the scene following an industrial accident Thursday, November 3rd at ATI Ladish in Cudahy.

The victim who was killed has been identified as Shawn Day of Oak Creek.

The medical examiner told FOX6 News Day was hit in the head by a piece of metal. His cause of death is pending an autopsy, scheduled for Friday, November 4th.

Cudahy police say a 48-year-old Cudahy man was also injured. He was taken to the hospital for treatment of non-life threatening injuries. 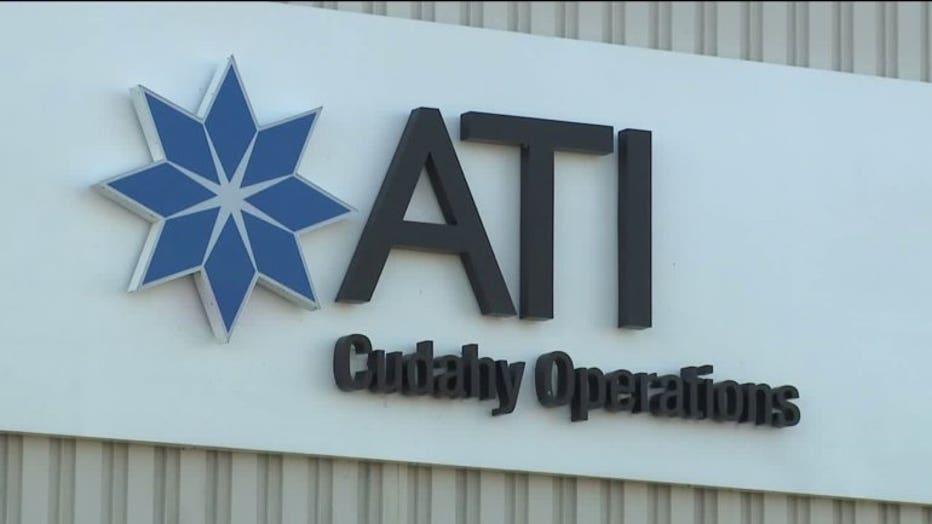 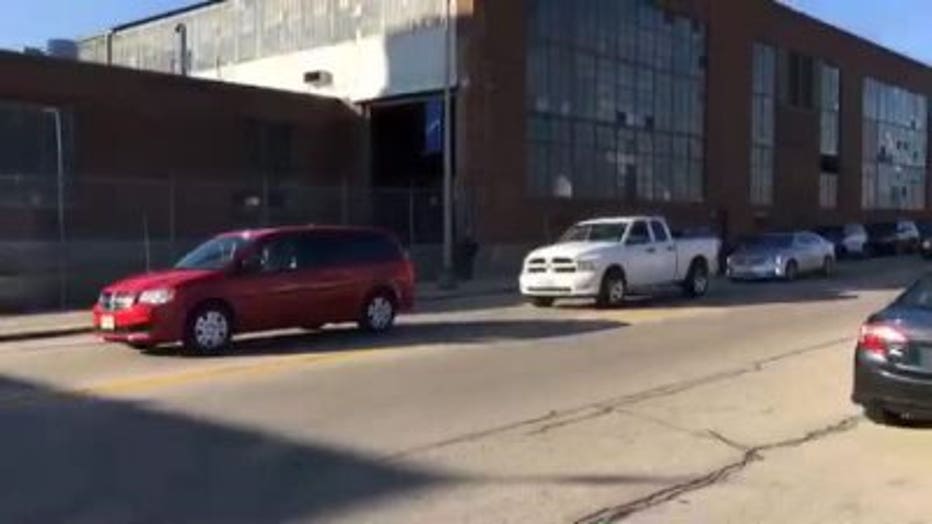 Cudahy police are investigating, along with the Milwaukee County District Attorney's Office and OSHA.