It happened near the corner of 6th Street and Memorial Drive.

Racine Fire Department crews responded to the scene of the accident just before 4:00 p.m. 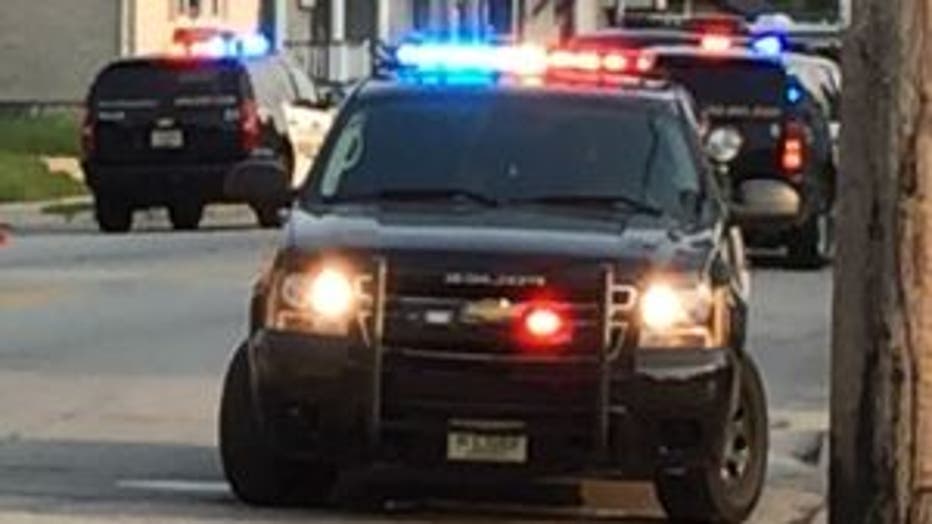 The pedestrian was taken to the hospital. We're told the 46-year-old woman suffered serious injuries, but she is expected to survive.

Police tell FOX6 News a preliminary investigation has indicated the pedestrian darted out into traffic in this case. The striking vehicle remained at the scene, and the driver called police.

FOX6 News has a crew on scene.