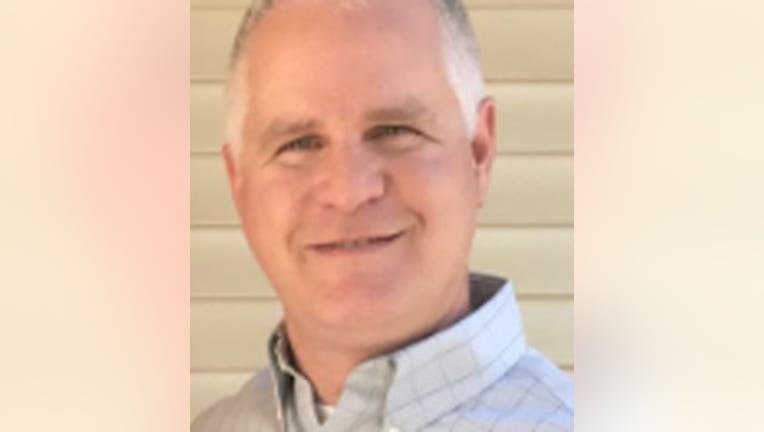 Sheriff's officials said Daniel Murphy, 46, was found dead in the Town of Lisbon.

"The Murphy family is very appreciative for all the support and assistance they received from the community during this difficult time. Please keep them in your thoughts and prayers," sheriff's officials said.

Murphy was last seen by his family at his residence at approximately 10:15 p.m. on Sunday, June 9. It was believed he left his residence during the night on foot and would not have access to a vehicle or telephone.

Sheriff's officials asked for help locating him, and said they did not believe there was a danger to the public or that this was a result of foul play.