MILWAUKEE COUNTY -- Prosecutors say a fight between father and son led to gunshots outside the Milwaukee County Courthouse. John Cook of Milwaukee is now facing charges in connection to the incident which happened back on November 30th. 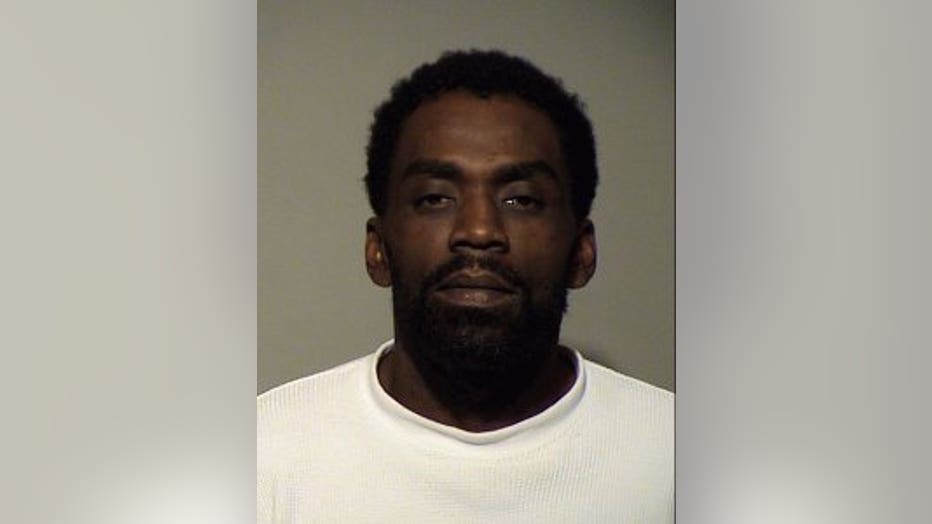 According to a criminal complaint, the man's son reportedly punched him in the face, and that's when Cook allegedly grabbed the gun and fired two shots near the intersection of 9th and State.

Nobody was hurt during the incident.

Cook was a felon -- he's been convicted of the felony offenses of escape, fleeing, possession of THC (second offense) and bail jumping (two counts).