A preliminary investigation has revealed a 42-year-old Neosho woman, later identified as Karen Mcnitt, was operating an SUV, headed eastbound on County Highway NN shortly before 8:30 p.m. The SUV was partially in the westbound lane, when the driver lost control.

The vehicle then went into a counter-clockwise spin, and entered into the south ditch line.

The SUV struck an embankment, which caused the vehicle to go airborne.

When the vehicle landed, it rolled several times, landing on its roof.

Mcnitt was ejected from the SUV, and pronounced dead at the scene as a result of her injuries. 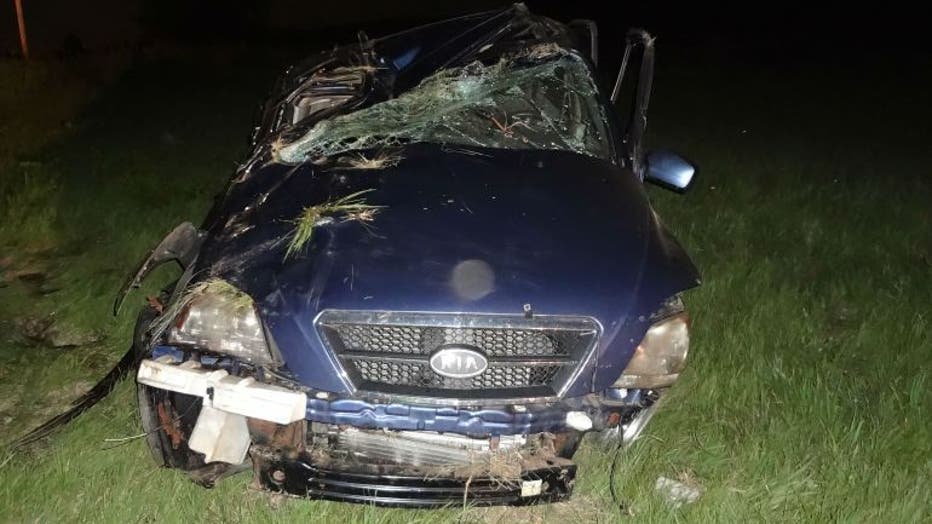