Officials said the shooting happened during a fight between the suspect and victim, who were acquaintances. The victim has been identified as Daniel Mosby. 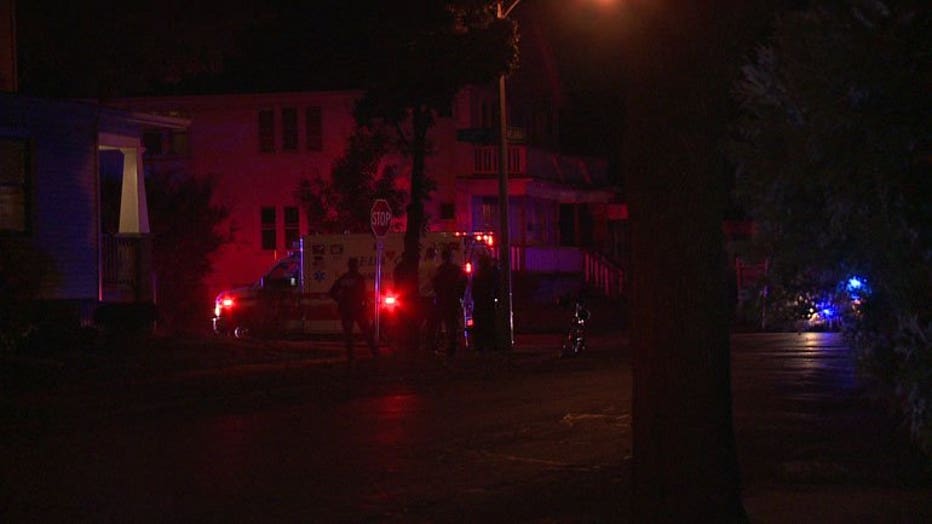 Homicide near 22nd and Melvina.

Police said the 57-year-old male suspect was arrested on scene. The case will be reviewed by the district attorney’s office.