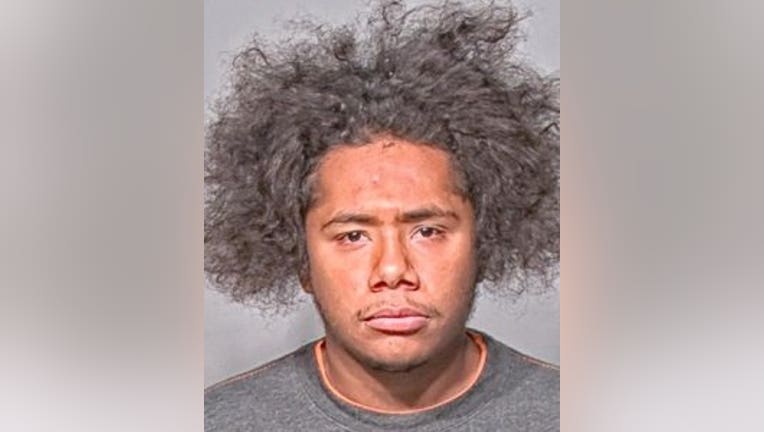 MILWAUKEE COUNTY -- An Oak Creek man on Monday, June 10 pleaded guilty in connection with the sexual assault of a 15-year-old girl.

Rogers was then sentenced to serve four years in prison and three years' extended supervision, with credit for 308 days' time served.

According to the criminal complaint, police were called on Aug. 5, 2018 to investigate a sexual assault complaint. The 15-year-old girl told police at the end of June or early July, Rogers "gave her marijuana," they walked to the Oak Creek Parkway, and he later "forced himself" on her.

The girl also told police on Aug. 3, 2018, Rogers and another unidentified male showed up at her place of employment. The complaint indicated Rogers convinced the girl to "follow him and the unidentified male behind a tree line." According to the complaint, that is when Rogers began verbally abusing her, "forced her to the ground and forced her arms behind her back." Rogers also touched the girl "sexually," prosecutors said.

On Aug. 6, 2018, police interviewed Rogers about the allegations. Prosecutors said Rogers admitted to the allegations and said he was certain the date was June 29 "because he got paid that day and he was able to buy marijuana with his paycheck."