It began around 12:15 a.m. after an officer attempted to perform a traffic stop on a vehicle which was stolen out of the City of Milwaukee and had been driving recklessly.  This was in the area of S. 63rd Street and Madison Street. 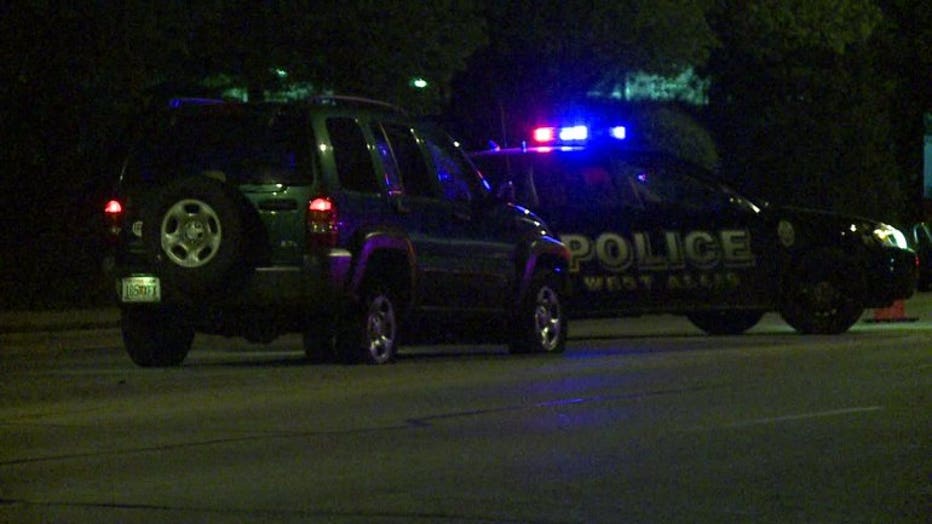 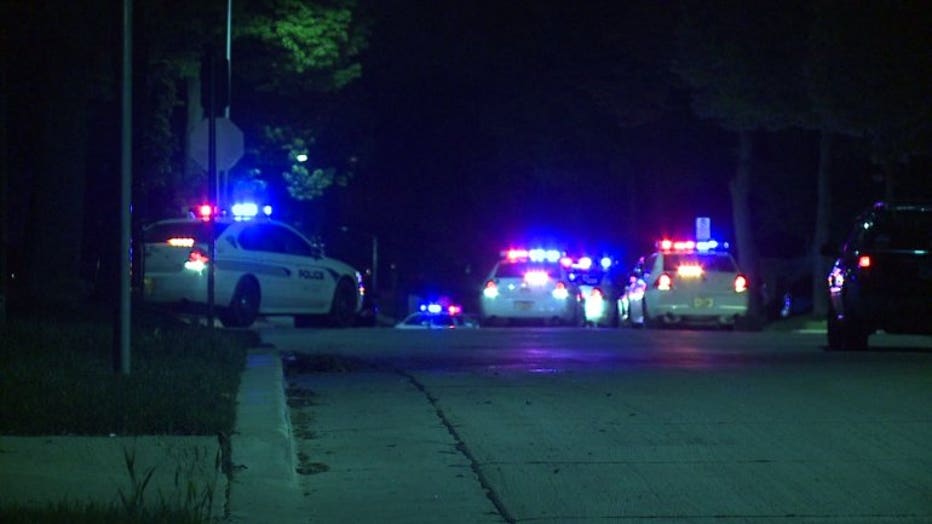 Officers successfully deployed stop sticks on the fleeing vehicle.  The vehicle continued at slow speeds until it stopped in the area of 90th and W. Lincoln Avenue.

After the vehicle stopped, four juveniles fled on foot from the vehicle.  Three of the juveniles were quickly apprehended. 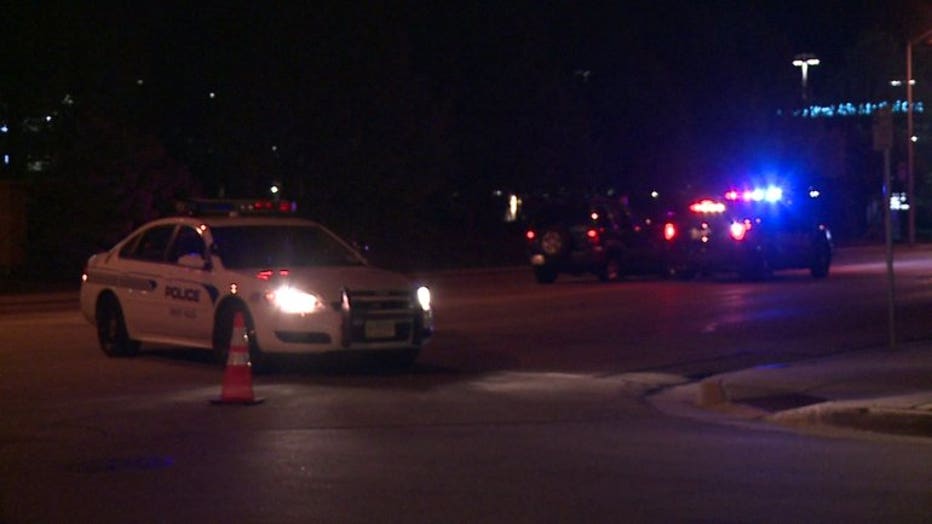 Officers set up a perimeter and eventually located and arrested the fourth juvenile.

Three of the juveniles were 14 years old, the other 15 -- and all are from the City of Milwaukee, police said.