MILWAUKEE -- A driver was arrested following a police pursuit and crash that happened near 12th and Orchard Wednesday night, April 25.

According to police, around 9 p.m. a subject driving a Chevy Impala attempted to elude officers during a vehicle pursuit while traveling eastbound on W. Orchard Street at a high rate of speed. 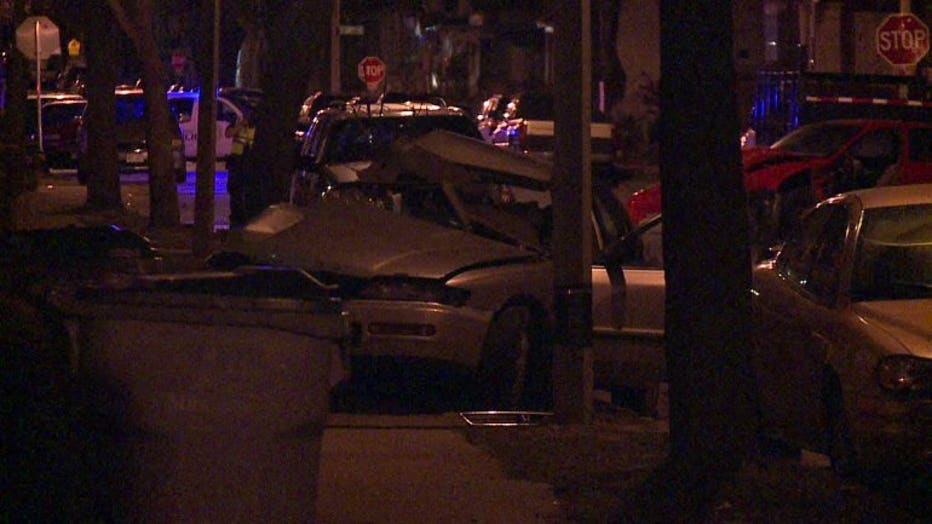 Police say the Chevy Impala disregarded a stop sign at S. 12th Street and collided with a Honda Accord that was traveling northbound on S. 12th Street.

The only occupant of the Honda Accord, a 43-year-old man, was seriously injured in the crash. He was treated on the scene and taken to a local hospital. 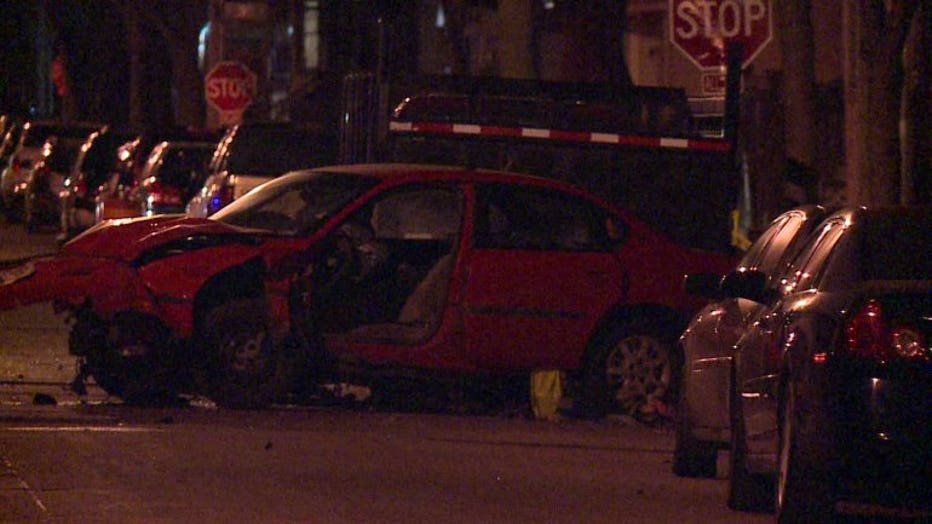 The three occupants from the Chevy Impala, a 30-year-old man, a 26-year-old man and a 23-year-old woman, were also injured in the accident. All three were taken to a local hospital where they are being treated for non-life threatening injuries.

Upon being medically evaluated, the driver of the Chevy Impala will be arrested. 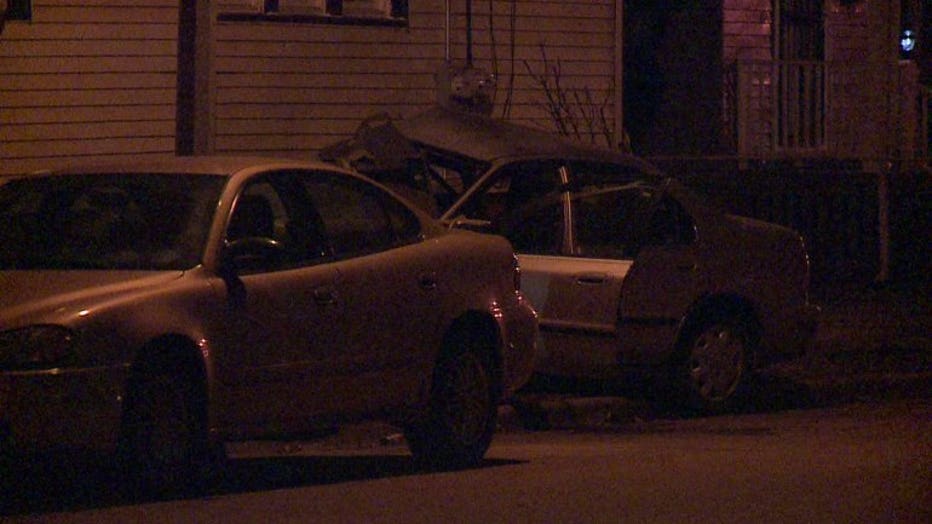 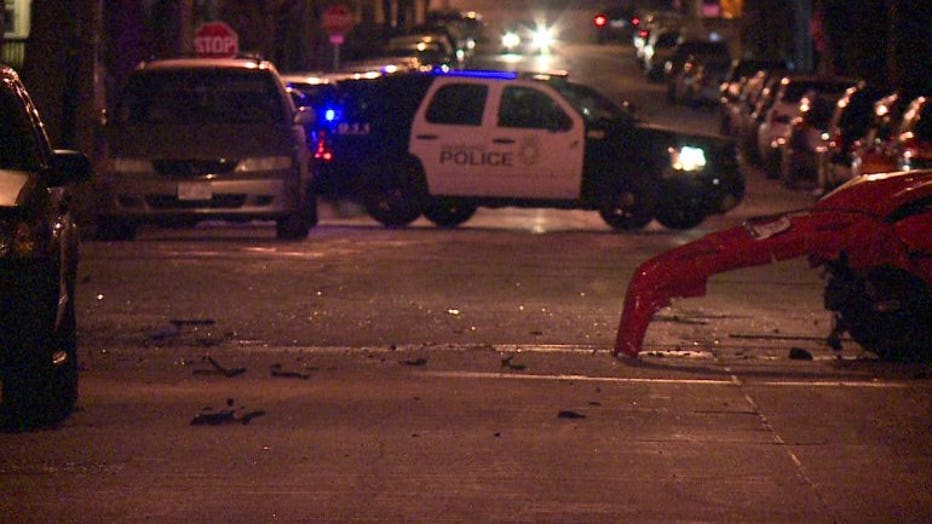